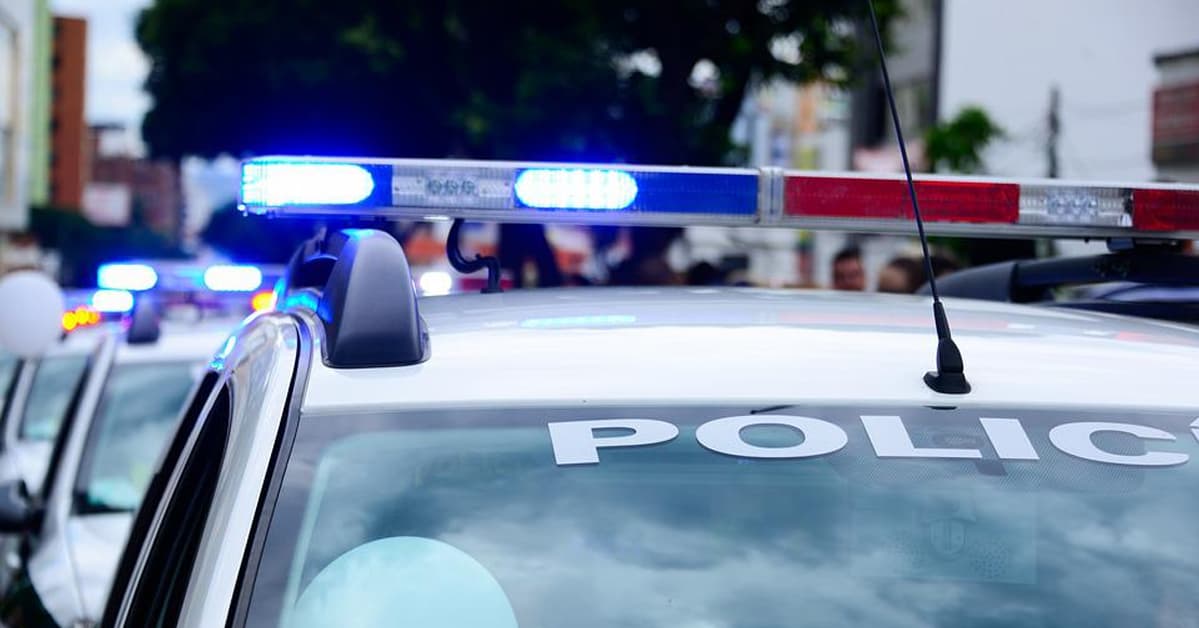 The Connecticut State Board of Mediation and Arbitration upheld disciplinary action toward an Ansonia police sergeant, who received a written warning following “behavior [that] was unacceptable for a supervisor,” Aug. 8.

However, the ruling — correctly issued — raises more questions than it answers.

According to the Award, Sgt. Vincent Orlando reprimanded a subordinate who “miscategorized a domestic violence with two assault victims as a criminal mischief matter.” Even after the officer took responsibility for the mistake, Sgt. Orlando berated them for a “sustained period of time” in a profanity-laced tirade. The filing notes that the sergeant admitted he “’probably raised his voice’ and that ‘yelling was normal’ for him.”

Sergeants are not just higher paid police officers. They are supervisors and act on behalf of the taxpayers to properly manage the workforce. The taxpayers deserve a professional police force that will uphold the highest standards.

When a supervisor berates their subordinates, even during an emergency, it diminishes their own command.

The Ansonia police chief’s written reprimand for, essentially, an uncontested improper interaction between a sergeant and an officer, is surprisingly lenient. Lacking in the board’s decision was mention of any mitigating factors that the police chief considered in issuing the sergeant’s discipline.

Additionally, it’s unclear whether the berated officer was disciplined or retrained for their egregious error, which could’ve directly impacted public safety. Was the officer unaware of the proper policy or procedure? Why was he unable to follow proper protocol? Or was the officer unwilling to follow the rules and apply the law?

What we do know in almost every disciplinary case brought before the labor board is that management holds all the cards. They simply have to meet the “just cause” standard, ensuring the discipline was fair.

However, when management fails to follow its own rules or acts unprofessionally, they embolden the union to attack the process even when they can’t defend the act. This leads to a break down in discipline and increased cost to the taxpayers when discipline is overturned by the state.

In this case, discipline for the sergeant was upheld and will serve as precedent that can be utilized against the sergeant as part of progressive discipline. However, the union will also utilize the decision as a precedent for employees who find themselves in similar situations, limiting managements discretion to issue more severe discipline.

Good governance demands that our municipal and state supervisors are properly trained on professional behavior with a focus on proper process — because the unions are also taking note.

Frank was the lead plaintiff in the landmark Supreme Court case Ricci v. DeStefano and has testified before Congress. He has lectured at the Reagan Library and has been a lead consultant on several studies for the Yale School of Medicine. Frank has appeared on Hannity, Lou Dobbs, Cavuto Live, Hardball, NBC Nightly News, Fox & Friends, and other notable news shows. He is a contributing author to several books and a contributor to the Daily Caller. Frank retired as a Battalion Chief & Union President for New Haven Fire Fighters and has been awarded numerous commendations including the medal of valor. He serves on the advisory board for Fire Engineering Magazine. Frank lives with his wife in Wallingford, CT.