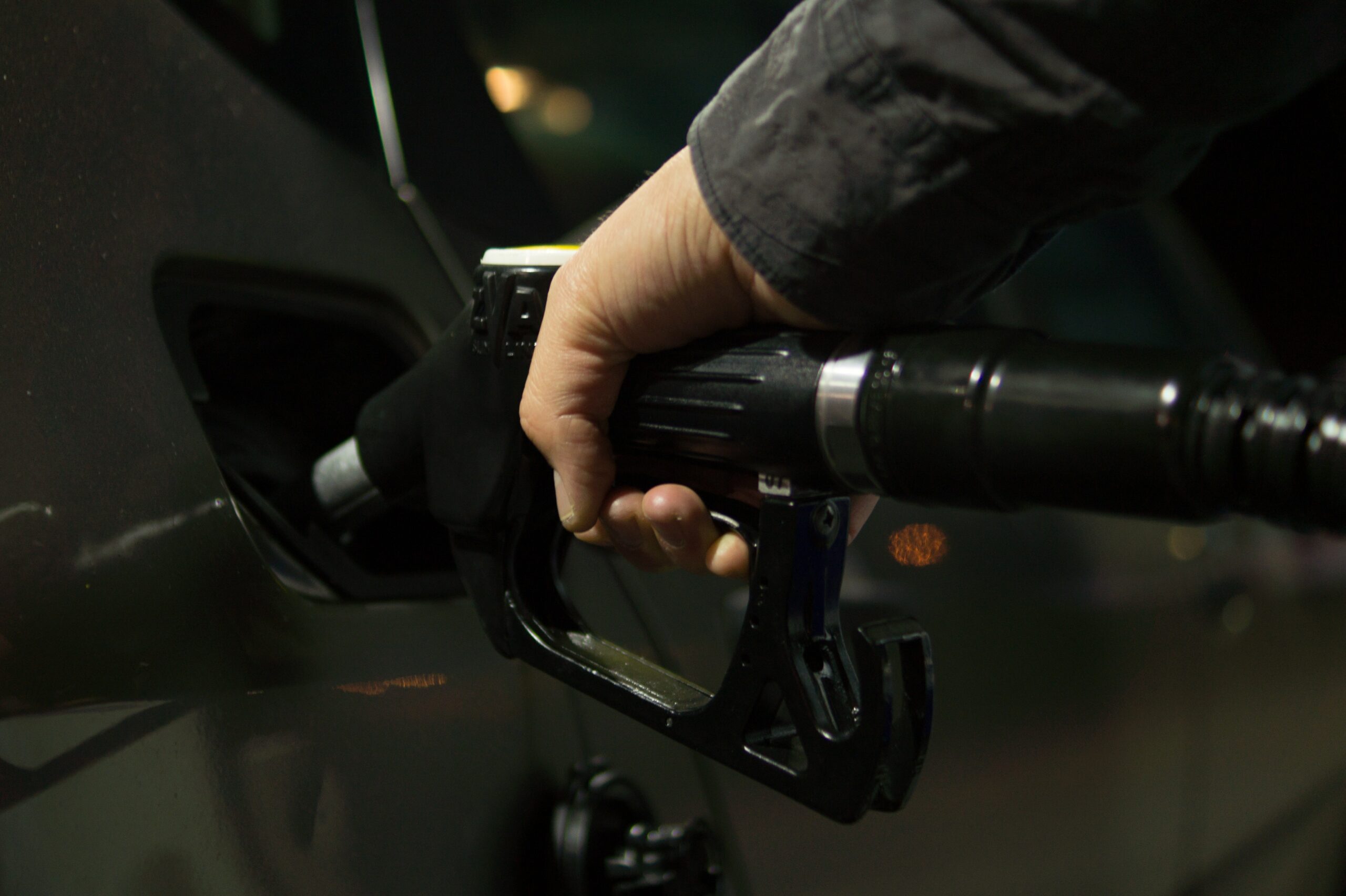 An unelected state regulatory board in California is expected to issue a rule on Thursday banning the sale of new gas-powered cars by 2035. Connecticut is legally bound to follow.

According to a law passed in 2004, Connecticut must implement California’s vehicle emission standards. It states that “On or before December 31, 2004, the Commissioner of Energy and Environmental Protection shall adopt regulations, in accordance with the provisions of chapter 54, to implement the light-duty motor vehicle emission standards of the state of California, and shall amend such regulations from time to time, in accordance with changes in said standards.”

The law continues, “Nothing in this section shall prohibit the Commissioner of Energy and Environmental Protection from establishing a program to require the sale, purchase, and use of motor vehicles which comply with any regulations adopted by the commissioner which implement the California motor vehicle emissions standards.”

For the regulation to go into effect, it must be approved by the Legislative Regulation Review Committee. The committee, made up of an equal number of Republicans and Democrats, is responsible for reviewing regulations proposed by state agencies and approving them before they are implemented.

Connecticut chose to surrender its sovereign rights, allowing its policies to be set by the (once) Golden State because the federal government compels states to adhere to national emission rules. The one exception is California, which was granted a waiver to set its own standards – which invariably are more stringent. States have a choice: they may follow either federal or California regulations.

When the 2023 legislative session begins, decoupling our state from California’s radical and regressive emission policies must be a top priority for Connecticut lawmakers. They have allowed unelected west coast bureaucrats – operating under very different conditions, with a different economy, in a different region of the country – to set policy for Connecticut’s people for far too long already.

By Ken Girardin June 23, 2021 Economy,Policy CornerOne Comment
Connecticut added 8,600 private-sector jobs in May, its biggest monthly gain since September, but the state has a long way to go to recoup its early pandemic losses.  The state
Read More