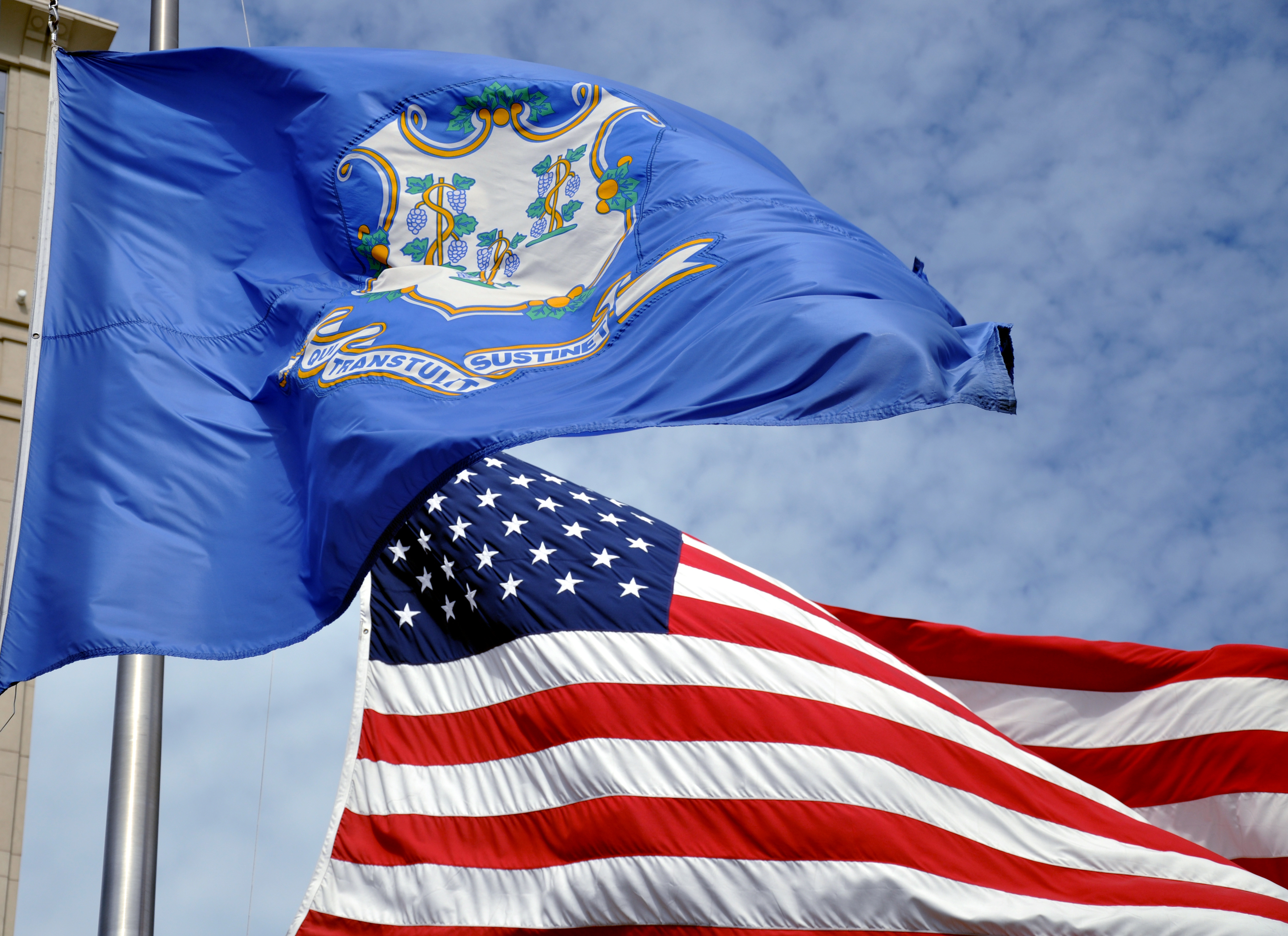 Connecticut residents are again paying some of the highest state and local taxes this year, according to updated figures from the Tax Foundation.

The Tax Foundation’s annual State and Local Tax Burdens report looked at state and local taxes paid by each state’s residents (including taxes paid to other states) compared to the size of the state’s economy.

It showed Connecticut residents last year paid the equivalent of 15.5 percent of the state‘s net product in state and local taxes—the second-highest rate in the nation. Only New York had a greater burden at 15.9 percent. Hawaii had the third-highest rate at 14.1 percent.

The national average is 11.2 percent, with the lowest three states, Alaska, Wyoming, and Tennessee, each below 8 percent—or roughly half of Connecticut’s level.

Nationally, the average state-local tax burden has decreased from 11.7 percent in 1977 to 11.2 percent in the latest analysis. During this same time, Connecticut’s tax burden has increased 3.3 percentage points, the largest jump in the country. Connecticut during that period created a personal income tax, something visibly absent from all three of the country’s least-burdened states.

Connecticut’s high tax burden, the bulk of which is taxes paid to its state and local governments, stem from the state’s high cost of government. The outsized influence of public-sector labor unions over state and local policy decisions mean residents pay more for lower-quality services and face considerable costs from pension and retiree healthcare expenses that were incurred, but not funded, decades ago.