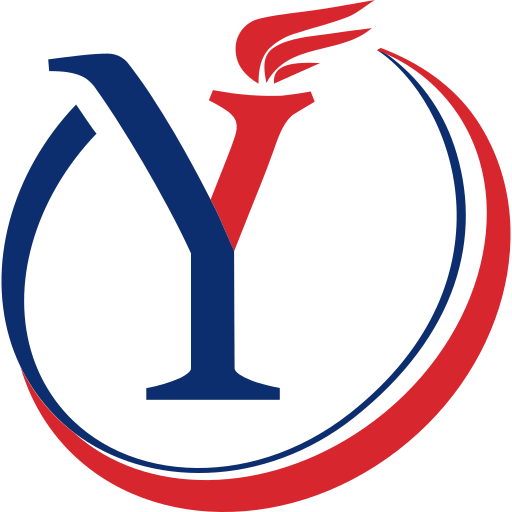 “Fundamental fairness requires that taxpayers have the chance to see what promises their elected officials have made behind closed doors before they’re asked to pick up the tab for them.  That’s why Governor Lamont must immediately release all 35 tentative government union contracts so that the public – and their elected representatives in the General Assembly – can review them.

Connecticut state government has an unfortunate history of governors negotiating bad labor deals that deliver higher taxes and lower-quality services. In an election year where state officials will be seeking endorsements from many of the powerful unions with whom they’re “negotiating” now, it’s especially important that taxpayers see exactly what’s on the table – and have a chance to weigh in on the promises that are being made in their name.”