The Connecticut Examiner: An Unhealthy Way to Rack Up More State Debt 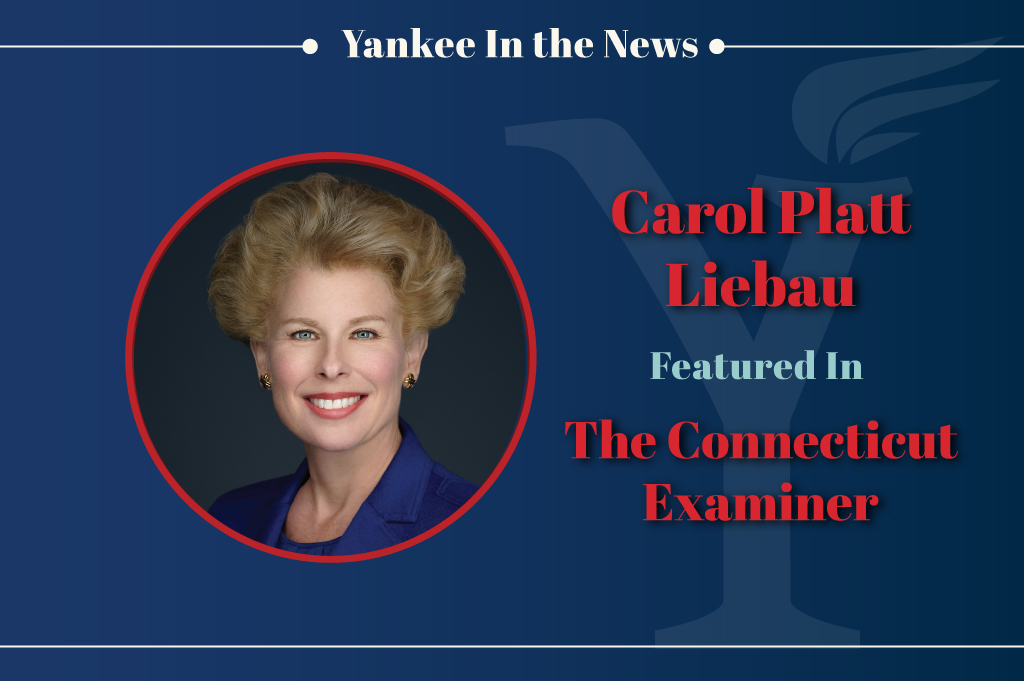 You may not have heard the story about the big corporation that sold health insurance coverage for Connecticut local government workers at prices below their costs — running up tens of millions of dollars in debt, and then landing a bailout from the feds.

That’s because it wasn’t a corporation. It was our own state government.

About 10 years ago, Connecticut began letting towns and cities buy into an employee healthcare plan that’s essentially the same generous insurance coverage that state workers get. The program, known as the Partnership Plan, ramped up around 2016, and was soon covering thousands of local government employees and their families. It was run, of all places, by the state comptroller’s office, an elected post tasked with overseeing the state’s cash drawer.