Connecticut Post: CT should do what Massachusetts did — cap car taxes 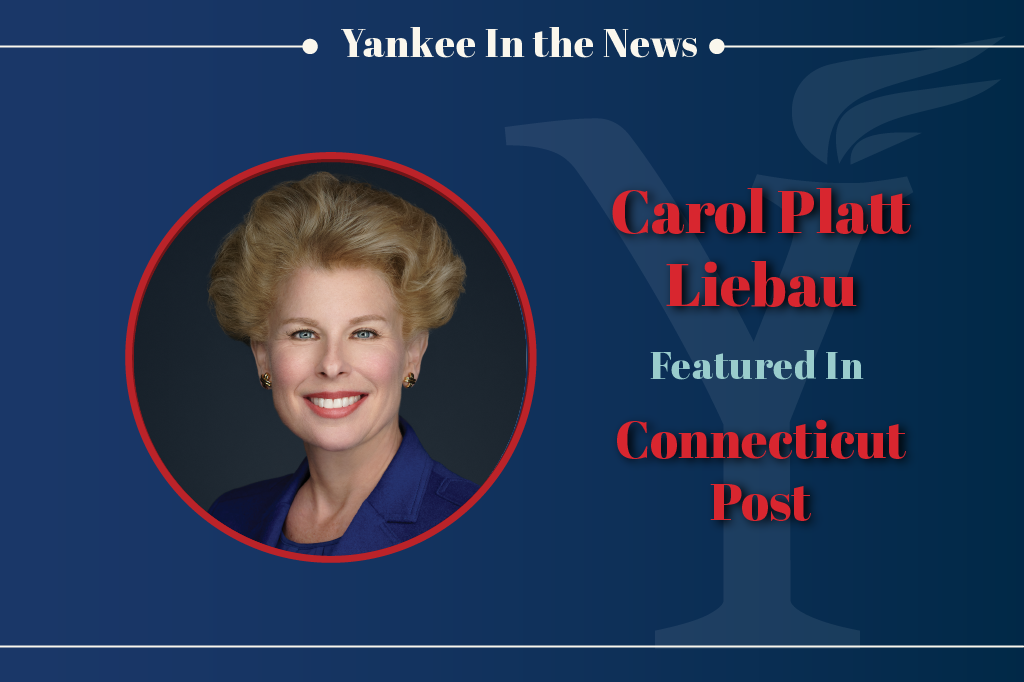 The governor had good news when he addressed the General Assembly at its opening session last week: After a rough stretch, Connecticut’s fiscal condition was improving, and the state could use its surplus for “the pressing need to address property taxes,” which were among the nation’s highest.

The year was 1994, and the governor was Lowell P. Weicker Jr., but Gov. Ned Lamont read from a similar script last week as he called for “meaningful property tax reform.”

Connecticut’s property taxes remain among the nation’s highest. This grim truth persists despite, if not because of, the fact that every governor since Bill O’Neill has expressed a similar worry — and proffered the same supposed solutions — from the same podium.