Inflation may be much higher than reported, and that could hurt seniors and the poor 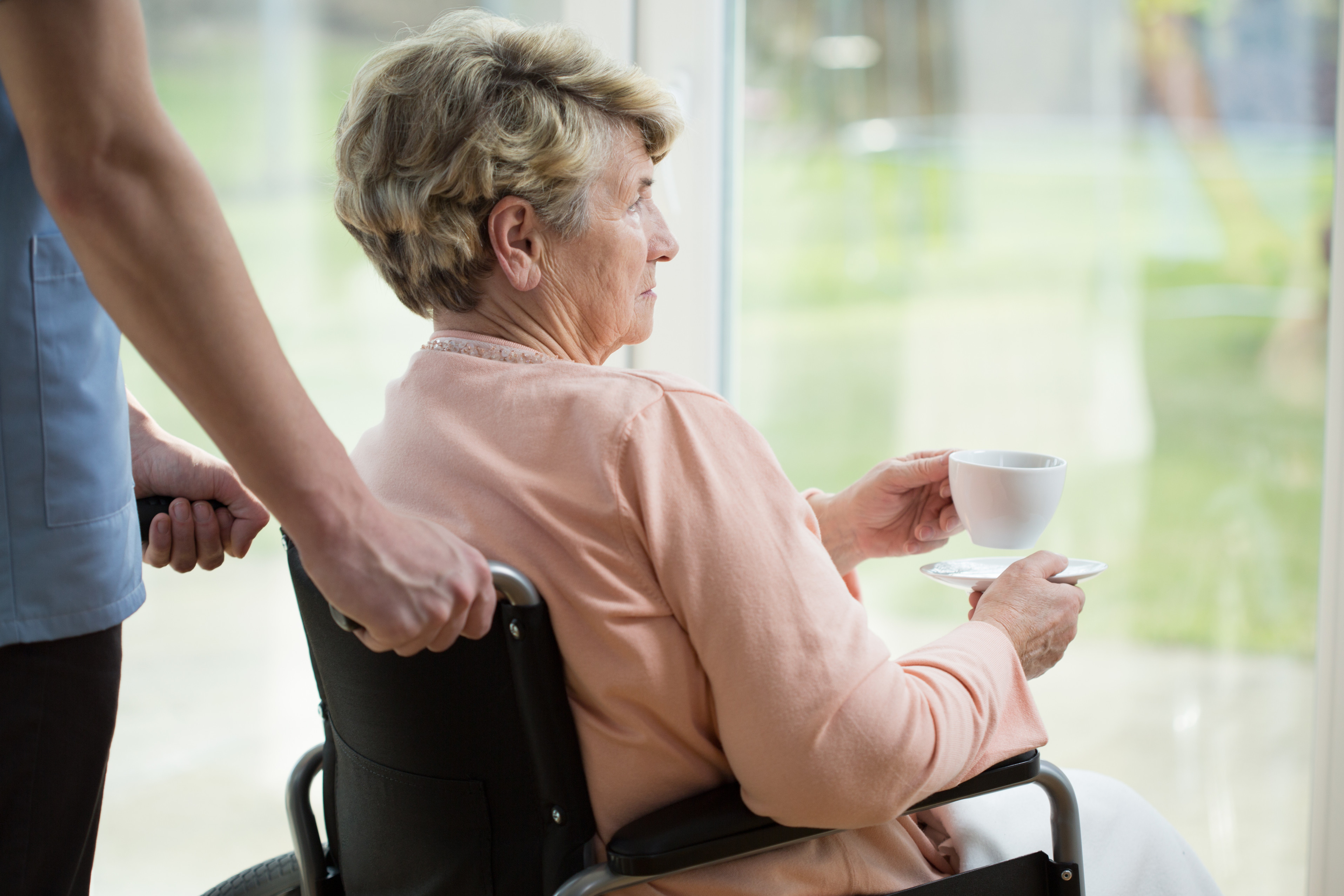 The U.S. Bureau of Labor Statistics announced that inflation in 2021 had hit 6.8 percent, a rate not seen since 1982, but, according to some economists, the reality may be much worse and that could leave senior citizens and others who rely on social security benefits in a tough spot.

That’s because the standard measurement for inflation – the CPI-U – has undergone various revisions in how inflation is calculated since the 1940s. The sixth and most recent comprehensive revision came in 1998, according to the BLS, but there have been numerous small changes over the years as well.

According to Investopedia, “For several years, there has been controversy about whether the CPI overstates or understates inflation, how it is measured, and whether it is an appropriate proxy for inflation,” noting that some critics see the current inflation measurement “as a purposeful manipulation that allows the U.S. to report a lower CPI,” and therefore report a healthier economy.

“The BLS is more responsible for taming inflation than the federal reserve because of their rejiggering of the mathematical algorithm,” said Chief Economist for DataCore Partners, LLC, Donald Klepper-Smith. “Back in 1980, your CPI was 13.5 percent and had we been using the algorithm from 1980, we’d be looking at 14.5 percent today.”

Klepper-Smith says the measurement in the early 80s wasn’t perfect either, possibly overstating inflation, but since then the measurement has been corrected so many times that it is now understating the effect of price increases.

“This has been to the advantage of the U.S. government because they’re paying out far less in transfer payments, social security, welfare checks, etc.,” Klepper-Smith said.

Klepper-Smith points to a website called John Williams’ Shadow Government Statistics, which is run by economist and consultant Walter “John” Williams and offers inflation measurements based on the algorithms used in both the 1980s and 1990s.

Williams is critical of the federal government’s new methodologies, arguing that today’s measurements artificially lower reported inflation and therefore deprives seniors and others receiving social security benefits of getting a cost-of-living adjustment that reflects the reality of price increases.

Williams admits that his numbers are viewed as off the beaten path, but says he’s been tracking this data since the late seventies and has watched the various adjustments made to calculating inflation.

You ever heard someone on social security say ‘I can’t make ends meet?’ That’s one of the reasons. They’re not being adequately compensated for what’s happening to inflation.

“There’s all sorts of changes that have been made. It’s been about 8 percentage points that they’ve knocked off that they’d be reporting on the CPI,” Williams said. “You ever heard someone on social security say, ‘I can’t make ends meet?’ That’s one of the reasons. They’re not being adequately compensated for what’s happening to inflation.”

According to the BLS, energy experienced the highest overall price increase at 33.3 percent with the price of gasoline and heating oil approaching 60 percent. The cost of used cars grew 31.4 percent and the price of food from the grocery store increased 6.4 percent.

The Social Security Administration calculates the cost-of-living adjustment for social security payments using the CPI-W, a slightly different measurement. This year’s COLA adjustment will be 5.9 percent, almost one percentage point lower than the CPI-U and far less than inflation if measured using older methods.

Part of the issue stems from whether inflation should be measured by a cost of goods index (COGI) or a cost-of-living index (COLI), the difference between the two being whether CPI calculation should use a fixed basket of goods or allow for substitution.

For instance, if the price of steak rises, consumers may substitute a less expensive form of meat. Under a COGI measurement, the price increase of steak would be still be used to calculate inflation. Under COLI, the steak can be substituted for cheaper ground beef or chicken.

Williams also points to a change in how inflation in housing is measured, moving away from calculating the rising cost of owning a home to calculating how much the rental cost for that same home rises– a measurement known as owners’ equivalent rent.

“There’s more to this than just saving money on cost of living adjustments for social security recipients,” Williams says. “There’s a side benefit there in terms of inflating economic growth because most economic numbers are viewed net of inflation and so if you understate inflation, you overstate the economic growth.”

Williams says the COVID-19 pandemic and the recession was not a normal recession.

“They flooded the market with liquidity to prevent systemic collapse, and I think they had to do that. That’s created the inflation,” Williams said. “We don’t have an overheating economy; we have an overheating money supply, we have all sorts of pandemic distortions, we have shortages. Those are all factors that are spiking inflation.”

Williams worries that if the Federal Reserve raises interest rates and continues to pump money into the system, it could lead to higher inflation in the future.

Klepper-Smith says the lower reported CPI is hurting people who save money and encouraging people to consume goods using debt. But, he says, that could come back to bite the United States in the future.

“Right now, this is a country and a society living on borrowed money,” Klepper-Smith said. “It’s not sustainable and it will have an impact on our way of life.”