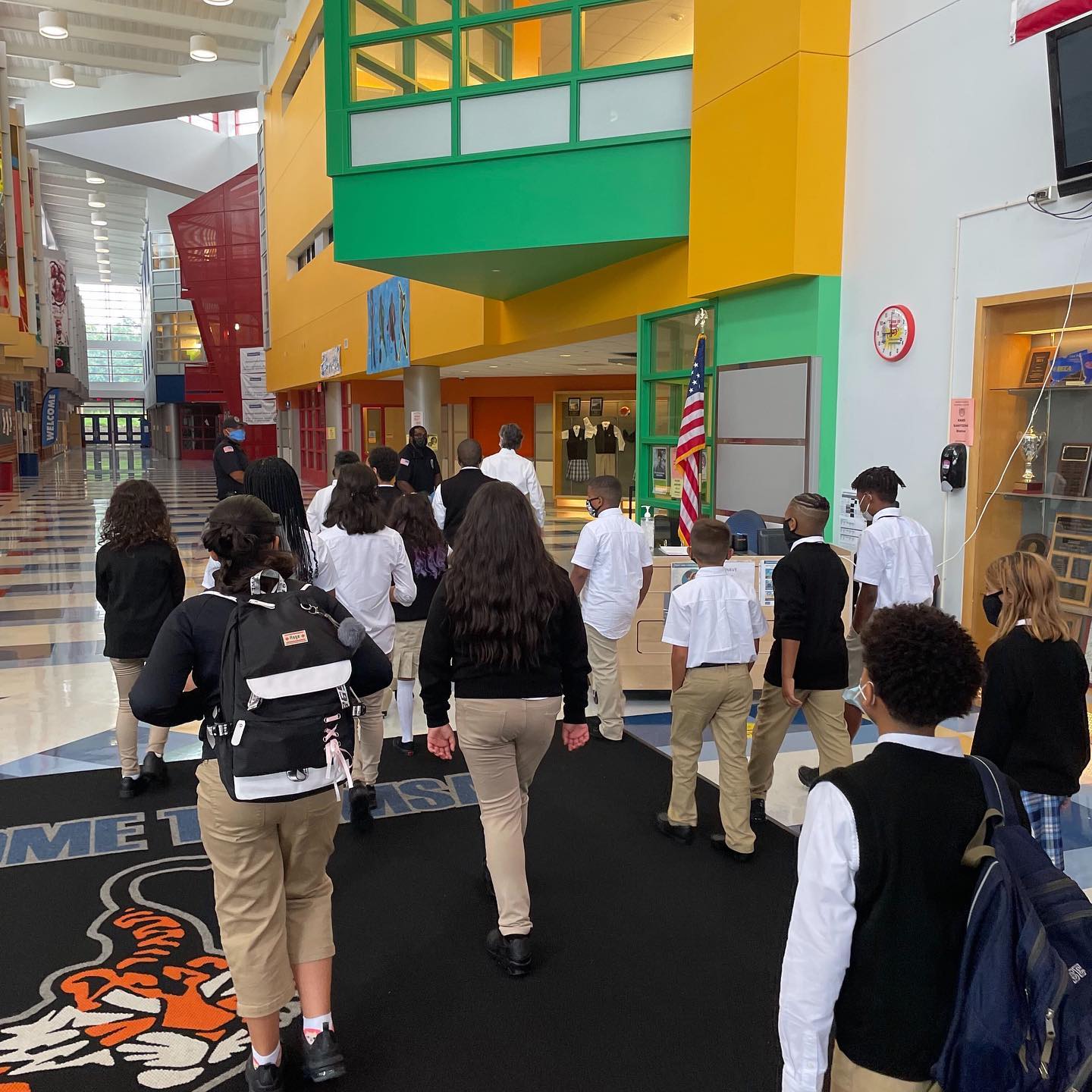 The president of the Hartford Federation of Special School Police officers continued to show up on school grounds after being barred from school property pending an investigation, according to an arbitration decision released by the State Board of Labor Relations.

Union President Robert Morrison was placed on paid administrative leave in March of 2020 and barred from school property after the school board determined he had not properly reviewed video recording of an incident that occurred at a Hartford public school.

Morrison, however, disregarded the prohibition and appeared multiple times at various Hartford schools throughout April of 2020, even after being reminded by a special police supervisor and the school board security director that he couldn’t be on school property.

The incidents occurred during the transition from in-school learning to remote learning for Hartford students. Morrison appeared at the Moylan Elementary School as special school police officers were assisting in a drive-through program to distribute food and laptops to students.

Morrison was there to inform the officers that they could not assist in distribution of food or laptops but could only direct traffic. He also appeared at another Hartford Public School distribution site to check on personal protective equipment for officers.

The practice of barring an employee placed on administrative leave pending an investigation was considered standard practice by the school board but was also an unwritten rule.

Morrison and the union filed a grievance against the prohibition, arguing that Morrison needed to be allowed on school grounds because he was the union president and it was necessary for him to communicate with his members regarding union issues and the school board was violating the Municipal Employee Relations Act.

The Municipal Employee Relations Act says that an employer cannot interfere, restrain or coerce employees from exercising their rights to join or participate in a union or engage in collective bargaining.

The labor board disagreed, saying that the availability of cell phones, video conferencing and other union officials meant that Morrison was still capable of communicating with his members.

“With regard to physical access, even against the backdrop of the emerging COVID-19 pandemic, we believe that the ready availability of smartphones, photo messaging, videoconferencing, and at least one other actively working union officer diminishes the likelihood that the bar against Morrison being physically present would reasonably tend to chill the exercise of their rights under the [Municipal Employees Relation Act],” the labor board decision says.

“In sum, we find that the School Board’s administrative leave policy did not reasonably tend to chill employees in the exercise of their statutory rights,” the labor board wrote.

Morrison was subsequently fired from his position on May 21, 2021 – more than a year after he was placed on paid administrative leave – for “failing to adequately review a security video.”

Morrison and the union have also filed a grievance against his termination and that grievance is being arbitrated, as well.