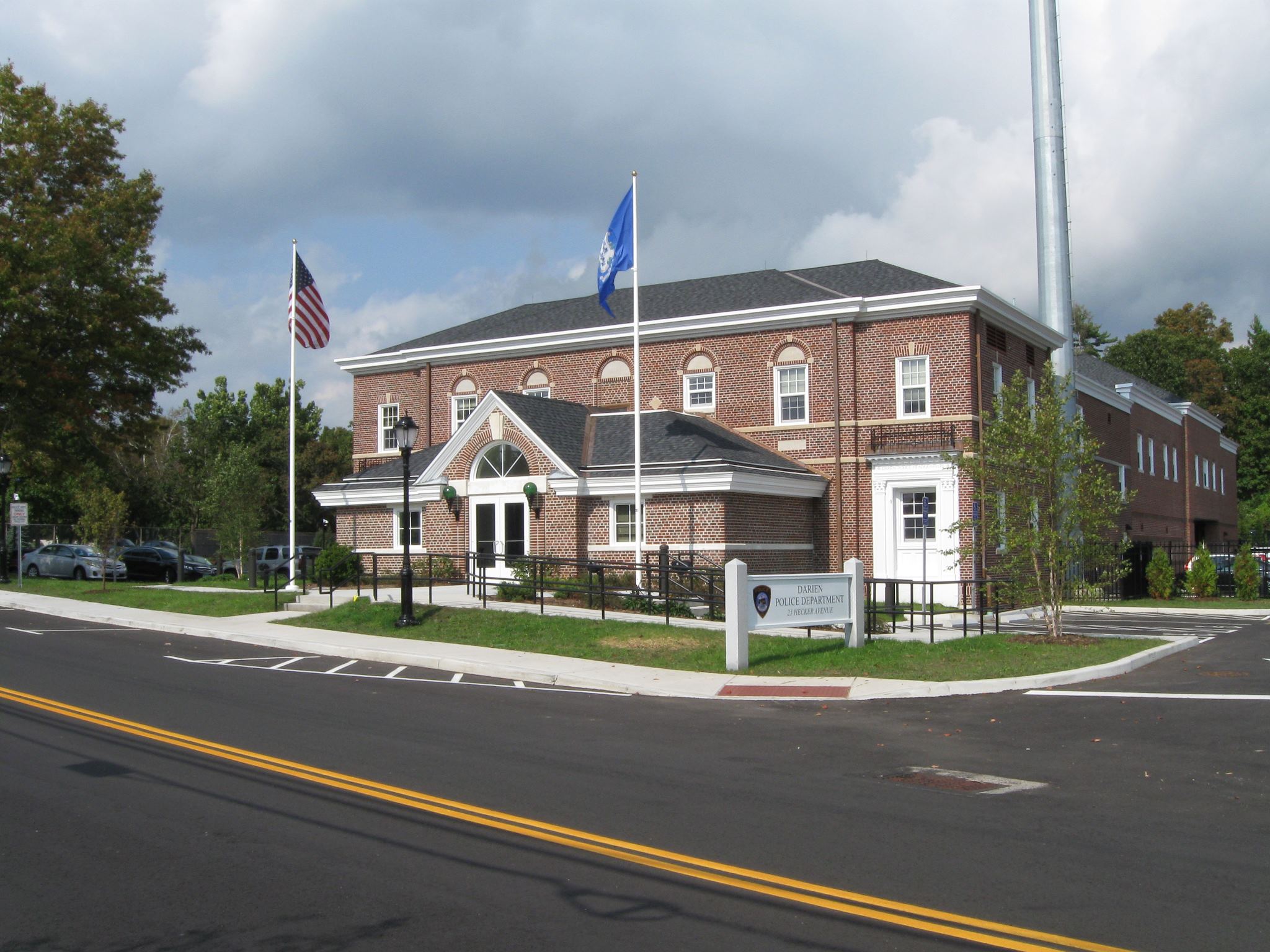 The Connecticut State Board of Labor Relations upheld the 2019 termination of a Darien police officer over issues related to alcohol use and truthfulness, according to the decision issued on September 30 of this year.

The termination of patrol officer Burr J. Allen came after Allen violated the terms of a last chance agreement he entered into with the Town of Darien following a car accident that damaged several vehicles in the Darien Police Department’s parking lot and landed Allen in the hospital.

According to the labor board’s decision, Allen suffered a seizure in January of 2019 while driving his patrol car and crashed into several vehicles at the Darien Police Department. Allen was found have a small amount of alcohol in his blood, combined with some prescription medications, “which contributed to the seizure he experienced resulting in property damage.”

Although the amount of alcohol in Allen’s system — .01 percent – was well below the .08 percent standard to qualify as driving while intoxicated, the Town of Darien found he had violated police department policy, which says no officer shall report to duty when they are impaired by alcohol.

Management also found Allen had not been truthful when he said he had been cleared to return to duty following the crash.

The union, management and Allen then entered into a last chance agreement in which Allen received a 30-day unpaid suspension, would be subjected to random drug and alcohol screenings for two years and “participate in an Intensive Outpatient Program prior to returning to duty.”

The agreement also stipulated Allen could be terminated for violating the agreement or the Code of Conduct regarding substance use. The last chance agreement was entered into on April 9, 2019.

However, in July of 2019, Allen failed to make roll call for his shift. The Darien Police called him several times and eventually sent an officer to his home to check on him but was unable to make contact with anyone at his residence.

Allen called the department saying he had overslept but when he arrived late for his shift the sergeant on duty and lieutenant noticed that his eyes were bloodshot, he appeared “disheveled” and was speaking slowly. Allen stated that he had not been drinking but when pressed to submit to a breathalyzer test, he contacted his police union president who, after discussion with Allen, contacted the union attorney.

Allen then refused the breathalyzer test, noting that the last chance agreement stipulated that he undergo alcohol and drug testing at AFC Urgent Care in Norwalk, which had already closed for the night. According to the labor board decision, Allen was concerned that “something may show up in his system.” Allen was relieved of duty for his shift.

A subsequent investigation found that Allen had not been truthful in his account of the events that occurred the evening he reported late to work. The termination letter from Darien Chief of Police Donald Anderson wrote, “In the span of approximately 2 years… you have been the subject of three separate Internal Investigations into misconduct and you have not been accurate, complete and truthful in all matters as required, including the one at issue.”

The union, however, filed a grievance against Allen’s termination, stating the town had violated the terms of its collective bargaining agreement by firing Allen without “due and sufficient cause.”

The Town of Darien rejected the grievance and Allen took his case to the state labor board, arguing the town had repudiated the terms of his last chance agreement by “fabricating a charge of untruthfulness to discharge him under the LCA and deprive him of his rights to contest his discharge at grievance arbitration.”

The Board of Labor Relations ultimately sided with the town.

“In our view, the record does not support a reasonable inference that the Town repudiated the LCA,” the labor board wrote in their decision. “An investigation goes where the evidence leads, however, and subsidiary issues are not immaterial merely because they are not directly connected to the primary topic under investigation. This is particularly significant where the subsidiary issue is truthfulness, and the subject of the investigation is a police officer.”