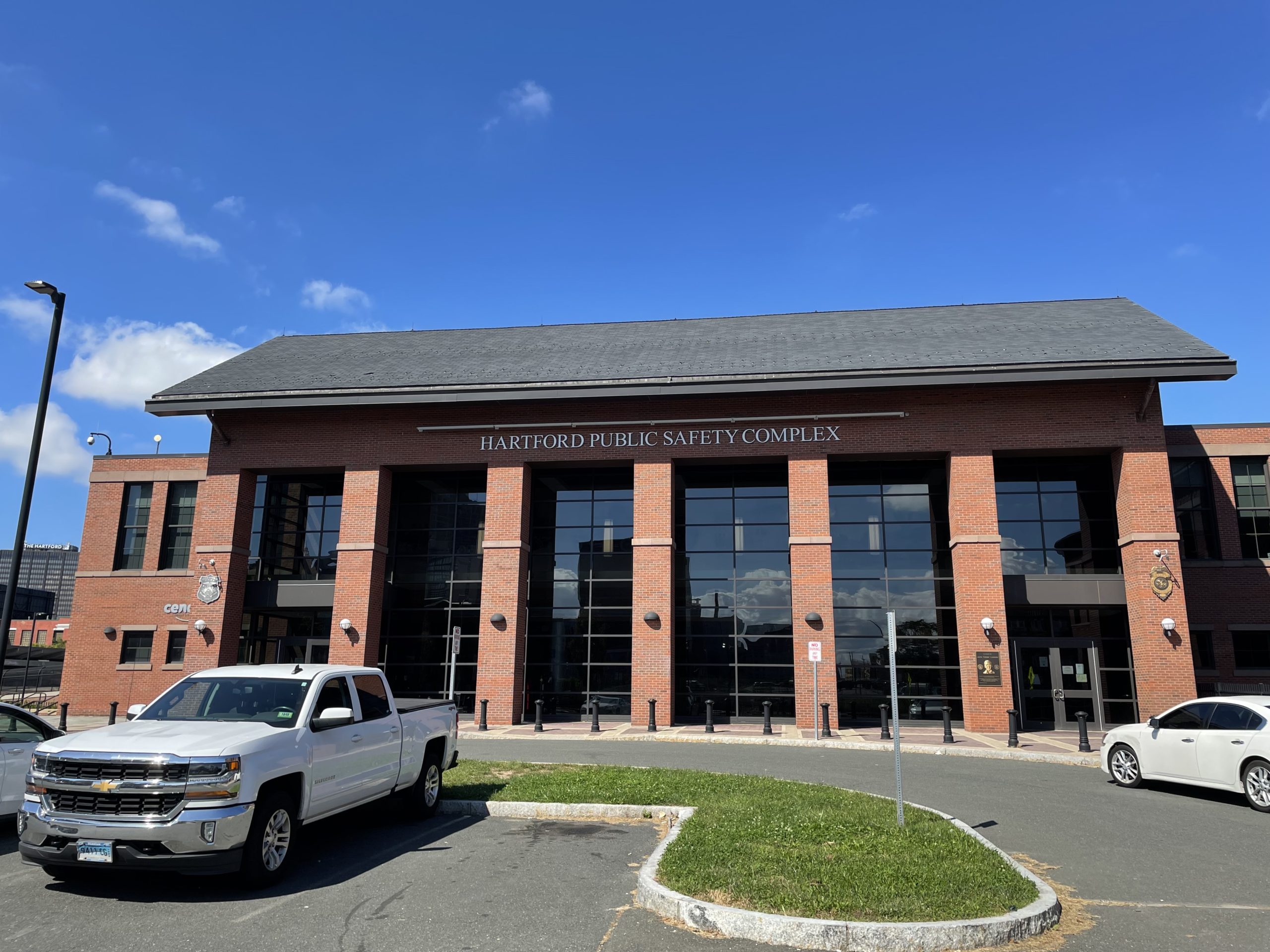 Kevin Brookman, who writes a blog called “We The People Hartford,” was ordered by a Connecticut Superior Court judge to turn over his laptop and cellphone so forensic analysts can seek out the identity of anonymous commenters to his blog posts.

The decision was part of a defamation lawsuit made by Hartford Police Lieutenant Vincent Benvenuto, who “claims that he suffered injury to his personal and professional reputation as a consequence of defamatory commentary by anonymous contributors,” according to the judge’s decision.

According to the court complaint, anonymous commentators alleged that Benvenuto slept on the job, made racist comments and threatened a fellow officer, among other allegations.

Brookman has long been a thorn in the side of the Hartford Police Department. Using inside sources, Brookman’s blog has broken some major news stories in Connecticut, including a “Dead pool” wager among Hartford detectives and an alleged drunk driving incident by Hartford Police Chief Jason Thody.

In his last blog post on September 2 titled “Is this America?” Brookman writes that he was never asked to take down any comments and that he sees the decision as a violation of his privacy that would “set a dangerous precedent for media outlets, social media users and journalists and can be wide reaching.”

Part of the issue is whether or not Brookman’s blog is protected from having to disclose its sources the way traditional media outlets are under Connecticut law.

Superior Court Judge Cesar Noble, however, ruled that Brookman and, more generally, blogs did not qualify as “news media,” despite having readership, disseminating information and being the basis for breaking news stories, and that since the goal of lawsuit is to ferret out an anonymous commenter, Brookman’s free speech rights are not being affected.

Sarah Matthews, Senior Staff Attorney for the Reporters Committee for Freedom of the Press – which provides legal support to protect free speech and newsgathering rights for journalists – called the court’s decision “deeply troubling.”

Forcing someone who is acting in a journalistic capacity, by gathering and disseminating the news, to turn over his electronic devices sets a dangerous precedent for other members of the media and could imperil confidential sources and information.

“Forcing someone who is acting in a journalistic capacity, by gathering and disseminating the news, to turn over his electronic devices sets a dangerous precedent for other members of the media and could imperil confidential sources and information,” Matthews wrote in an email.

But the lawsuit against Brookman is not an isolated incident: there have been several cases over the years of police cracking down on online commenters who are critical of an individual officer.

According to a condensed white paper by the Reporters Committee for Freedom of the Press, protecting anonymous commenters throughout different states with differing laws is a mixed bag and will eventually require more clarity at the appellate and state supreme court level.

A new post on “We The People” indicates that attorney Paul Levy is offering to represent those anonymous commenters pro-bono.

“The founders of our country anonymously criticized the government since the early colonial days. They knew it was an important way to share ideas. They knew about the danger of retaliation,” the post reads. “If you have posted here and you are worried about staying anonymous, you have a right to have that anonymity protected. It’s part of the freedom of speech.”

Brookman is hoping to appeal the decision and has set up a Go Fund Me account to try to raise money for his defense.