Number of Connecticut businesses declined 6 percent in ten years, according to report 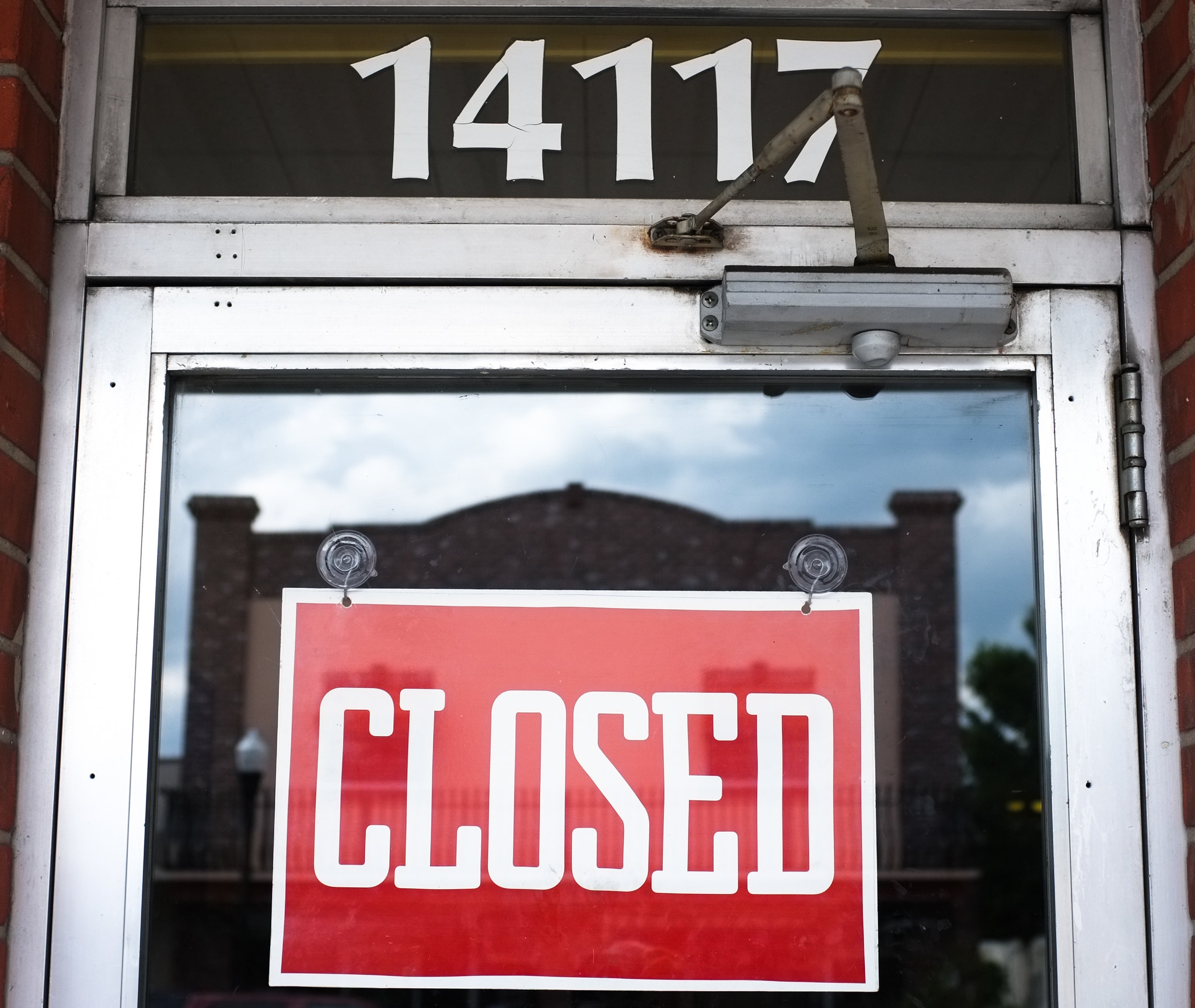 Connecticut saw a 6.4 percent decline in the number of businesses over the course of a ten-year period during which the nation on average saw a 2.5 percent increase, according to a report by Commercial Café.

Commercial Cafe compiled data from the U.S. Census Bureau that shows between 2008 and 2018 the number of businesses in Connecticut dropped from 75,842 in 2008 to 71,019 in 2018, with the biggest losses coming from manufacturing, construction and retail.

The United States, as a whole, also saw declines in manufacturing, retail and construction during that ten-year window, but Connecticut’s losses were larger.

Much of this comes from the 2008 recession, which resulted in nationwide business losses. However, as many states recovered from the recession and began to grow, Connecticut struggled economically. Connecticut never fully recovered the jobs lost in the recession before the COVID-19 pandemic, and the state’s population stagnated or declined during those years.

According to the report, states like New York, Texas and Florida saw the fastest business recoveries following the 2008 recession, fully regaining the number of businesses lost by 2013.

However, the pandemic hit at least two of those areas especially hard with the closure of restaurants and entertainment venues during much of 2020. Even now those businesses struggle to maintain hours and revenue and rebuild their workforces.

Connecticut also saw business losses in areas of national growth, such as healthcare and social service businesses, which saw a national increase of 6.8 percent as Connecticut saw a decline of 3.6 percent.

As the report notes, “progress proved to be uneven across industries, as well as states.”

The report notes that sectors like food and accommodation services and retail have been greatly influenced by the rise of the gig economy and e-commerce. Arts and entertainment have grown in conjunction with growth in gambling venues and digital streaming but museums and theaters, for instance, have “faced financial insecurity.”

Figures published by the U.S. Small Business Administration show that business losses in Connecticut were almost entirely among small businesses with fewer than 500 employees.

The 2010 SBA Connecticut state profile showed 73,779 small businesses in Connecticut, according to 2008 data, with an additional 2,063 large businesses, matching the 2008 figures provided by Commercial Café.

Those figures do not include non-employer businesses which, in Connecticut, numbered 272,809 in 2018, according the SBA, an increase of 7.6 percent over 2008.

Connecticut’s economic recovery from the 2008 recession was slow with job and wage growth trailing the rest of the country and some economists believe it will take many more years for the state to recover from pandemic shutdown, particularly as the delta variant may continue to hinder residents’ willingness to eat out and attend entertainment venues.

Overall, the Census figures showed Connecticut as having older, well established businesses with 43 percent of businesses in operation more than 16 years.

It also showed the state is heavily reliant on small businesses with 85 percent of businesses employing 20 or fewer people and 3 percent employing more than 500 workers.