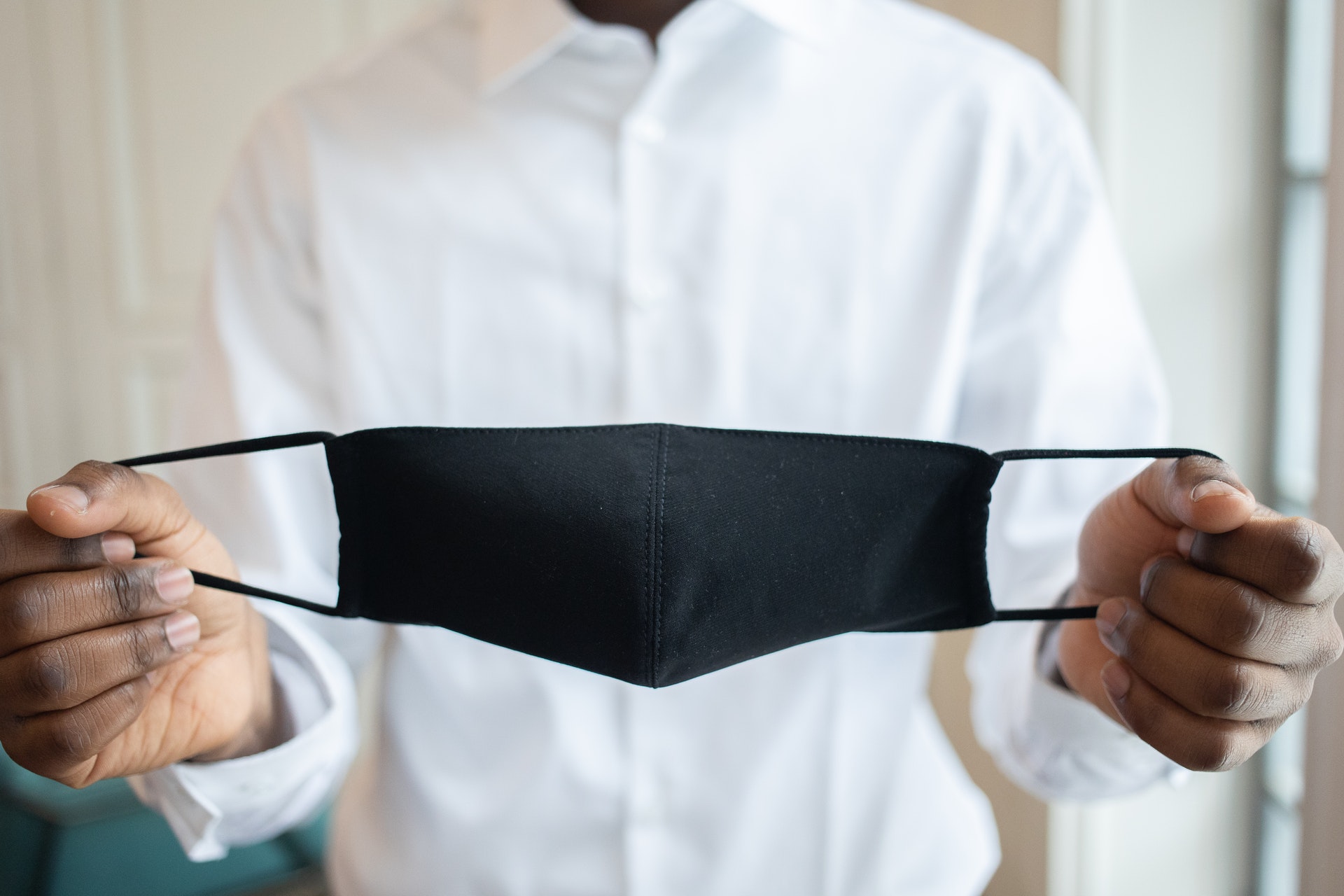 The Connecticut Office of State Ethics fined former State Contracting Standards Board member Robert Sember $2,500 after he attempted to use his position to get the Department of Administrative Services to purchase personal protective equipment from his client during the height of the COVID-19 pandemic

Sember, who also works as a consultant for businesses, referenced his position at the SCSB “multiple times” when trying to get the state to enter into a contract with a private business entity in April of 2020.

The State Contracting Standards Board oversees Connecticut’s contracting procurement requirements to ensure contracts are carried out “in a manner that is open, cost effective and consistent with State and Federal regulations,” according to the SCSB’s website.

Sember was appointed to the board by the House Minority Leader in January of 2020 and the incidents took place in April of 2020 when the COVID-19 pandemic was at its most intense and the state of Connecticut was scrambling for personal protective equipment.

According to state law, SCSB members cannot be “directly involved with any enterprise that does business with the state,” and the OSE investigation determined that Sember was attempting to use his position for personal gain.

OSE also found that Sember attempted to use his position to get another client certified as a minority owned business.

Over the course of his communications with state DAS, Sember served as the main point of contact between DAS and his client, provided product information to DAS, advocated for DAS to purchase protective equipment from his client and attempted to circumvent DAS’s procurement process, according to the stipulation and consent order.

Sember argued that he was unaware of the ethics laws for Connecticut and did not intentionally violate the code of ethics.

Sember was paid $1,200 for his consulting work on behalf of the company, even though DAS never contracted with the business. Sember resigned from the Contracting Standards Board in May of 2020 after the complaint was filed with OSE.