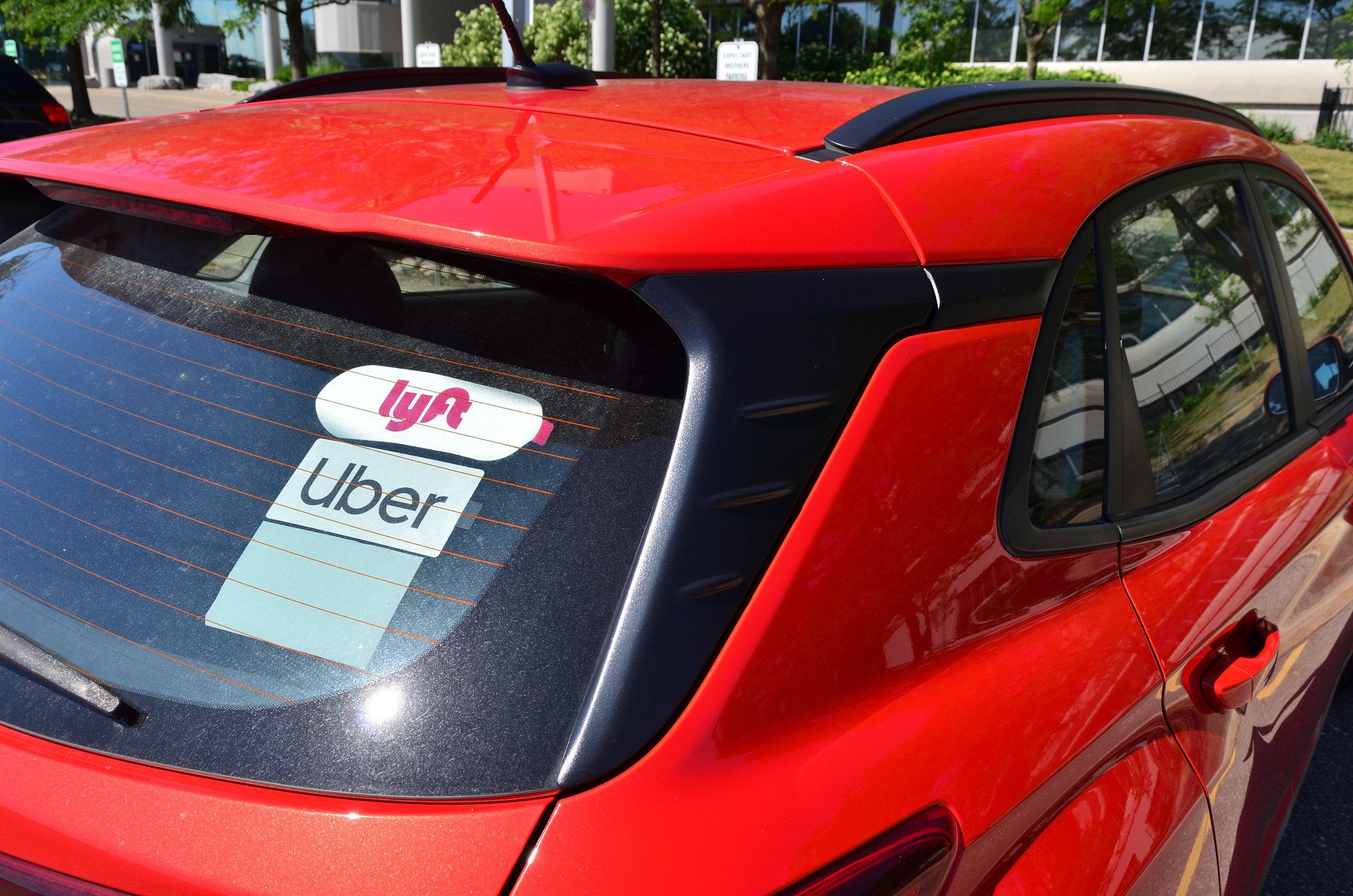 A report by the Las-Vegas based Better Cities Project found the Stamford-Bridgeport-Norwalk area to have the fourth largest gig economy of the nation’s major metropolitan areas, with 10.2 percent of the area’s workforce per capita employed in this emerging work-trend.

Based on 2017 numbers, the study also found gig workers in the Stamford-Bridgeport-Norwalk area had the highest receipts for gig work and the second highest receipts per capita when accounting for cost of living.

According to the report, the Stamford-Bridgeport-Nowalk area took in more than $7,000 per person from gig work in 2017.

Although the Stamford area was the only metropolitan area in Connecticut to come in well over the national average of 7.6 percent, the study showed that 6.2 percent of the workforce in the Hartford region were also engaged in “nonemployer arrangements.”

The gig economy – which includes ridesharing services, grocery and restaurant delivery and home-sharing services – have gained in popularity as a source of income for workers, particularly during the pandemic when millions were forced out of their normal jobs due to lockdowns and delivery services became desirable alternatives to trips to the grocery store or a restaurant.

“As municipal lockdowns drive down tax revenue, cities will need every available dollar to provide basic services,” the study says. “City leaders may find the best driver of economic growth is providing people the flexibility to pursue opportunities that help them – and the cities they live in – thrive.”

As the study notes, it is difficult to quantify the gig economy. The Better Cities Project utilized nonemployer statistics from the U.S. Census Bureau to estimate the gig economy’s impact on major metropolitan areas between 2012 and 2017.

There have also been studies conducted by consultant groups like McKinsey Global Institute that found upwards of 27 percent of the nation’s workforce engaged in “some form of independent work.”

Jobs in the gig economy have surged 17 percent between 2012 and 2017 the study found, and, according to McKinsey, 56 percent of gig workers are using the jobs as a side-hustle to their normal employment.

However, the success and growth of new app-based work has also garnered the ire of lawmakers and business competitors who are looking to regulate, tax and, in some cases, destroy the business model of the booming industry.

Most notably, a California law that would classify Uber and Lyft drivers as employees rather than independent contractors was largely overturned by California voters in a referendum vote. It also had the unintended consequence of media companies dropping much of their freelance writing staff.

In Connecticut, a similar proposal put forward this year with strong backing by labor unions sought to organize Uber and Lyft drivers. However, the bill did not receive a vote by the Labor and Public Employees Committee.

A separate bill that would have amended state statutes to classify gig workers as employees rather than independent contractors was changed to require the Department of Labor Commissioner and the Worker and Immigrant Rights Advocacy Clinic at Yale University to study Connecticut’s gig economy and “make recommendations for legislation to prevent companies from improperly classifying workers as independent contractors instead of employees.”

Beverly Brakeman of UAW Region 9 testified that gig workers “are not legally entitled to fair pay, family and medical leave, paid sick leave, unemployment benefits or workplace protections because there are classified as independent contractors.”

Hayley Prim, public policy manager for Uber Technologies, testified that drivers have the flexibility to work when they choose and that changing the classification of gig workers to employees would likely end those services in less populated areas and urban areas would see dramatic price increases.

In 2016, Connecticut instituted a 15 percent tax on Airbnb and other short-term gig rental properties, but the home-sharing business has also faced some regulatory problems from municipalities.

The report credits Florida’s lack of an income tax with creating a more business friendly atmosphere and a 2017 law that ensured drivers for ridesharing companies would remain classified as independent contractors, provided they meet some minimum requirements.

“Innovators and entrepreneurs regularly challenge old methods of doing business,” the report says. “Municipal leaders must adopt a policy of permissiveness not merely as good public policy, but increasingly as an existential requirement for a stable economy.”