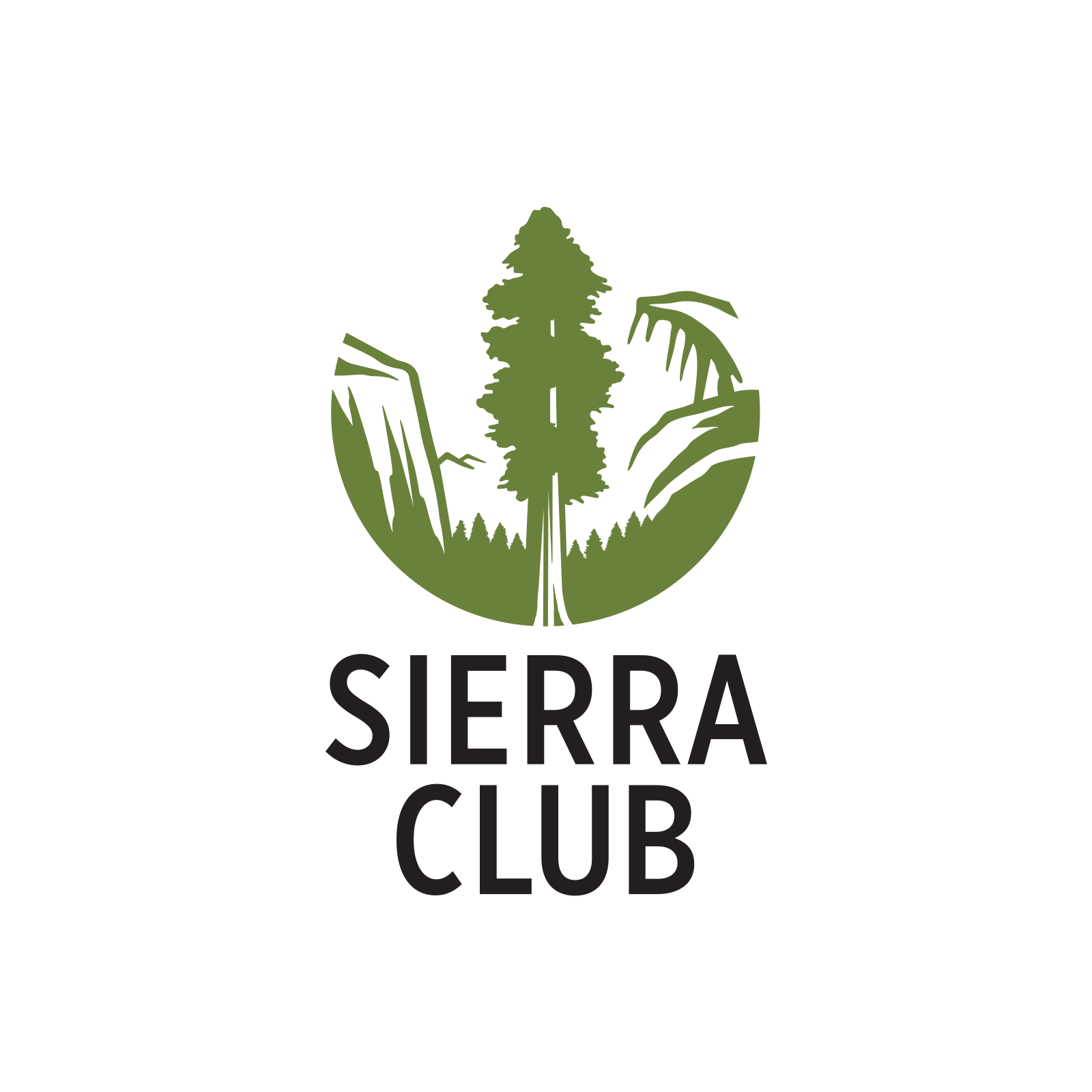 Environmental activist organization, The Sierra Club, issued a press release in December pulling their support from the Transportation and Climate Initiative, saying the emissions goals were “too weak” and there is little evidence emission reductions would benefit “communities that have the most pollution burden.”

TCI is a regional cap and invest program that would require gasoline wholesalers to purchase carbon credits at auction. The fund raised from the auctions would be funneled to participating states to fund climate justice initiatives, electric car usage and public transportation.

The Sierra Club said that although they were early advocates of TCI, the initiative “fell short” of putting “equity and justice at the center” of the program, the emission reduction goal of 26 percent was too weak and lacked safeguards to ensure the funds won’t be raided.

“The final MOU released by states this week, and the process to get here, has fallen short in ensuring strong climate reductions, guardrails for protection of funds, and offering strong safeguards for pollution reductions in environmental justice communities,” said Sierra Club Executive Director Michael Brune. “These policies must be co-created with communities hardest hit by pollution, dramatically reducing climate pollution, and investing in the communities that have borne the environmental burden of decades of neglect.”

Gov. Ned Lamont signed onto TCI in December and expects the program to raise roughly $1 billion over the next ten years. Lamont included funds raised from TCI in his latest budget proposal and the program will receive a public hearing before the Environment Committee on Monday.

Although both TCI and the Lamont administration say the program will reduce emissions by 26 percent, TCI’s updated numbers indicate they expect emissions across the Northeast to decline by 24 percent over the next 10 years even without the program.

According to TCI’s updated estimates, “The updated business-as-usual analysis, or updated Reference Case, projects that CO2 emissions from on-road transportation fuels are expected to decrease by 24 percent by 2032 compared to emissions in 2022. The projected decline in future emissions reflects improving vehicle efficiency and greenhouse gas (GHG) emission standards and a shift away from internal combustion engines and toward zero emission vehicles (ZEVs).

Earlier modeling by TCI placed the “business-as-usual” decline in emissions at 19 percent.

According the MOU, 35 percent of the proceeds from TCI would go toward climate justice initiatives for communities – largely cities — most burdened by air pollution, while the remainder will be funneled toward updating public transportation and other emission-related programs.

The Lamont administration expects the program to bring in between $87 and $110 million per year over the next ten years and is part of his overall climate-related goals, which also include moving toward zero net emissions for Connecticut’s electricity needs.

The program, however, will likely impact gasoline prices anywhere from 5 cents per gallon to upwards of 17 cents. The Lamont administration and TCI claim the impact will not rise above 10 cents after TCI created a cost containment and emissions containment reserve.

Brune added, however, that the Sierra Club will continue to work with states that have signed onto TCI to help make the program stronger.

“We will also continue our work to advance other federal, state and local policies that reduce both climate emissions and local pollution from transportation, with equity at the center of each policy,” Brune said.