The Wall Street Journal: Public Employee Unions Are Having a Fine Old Lockdown 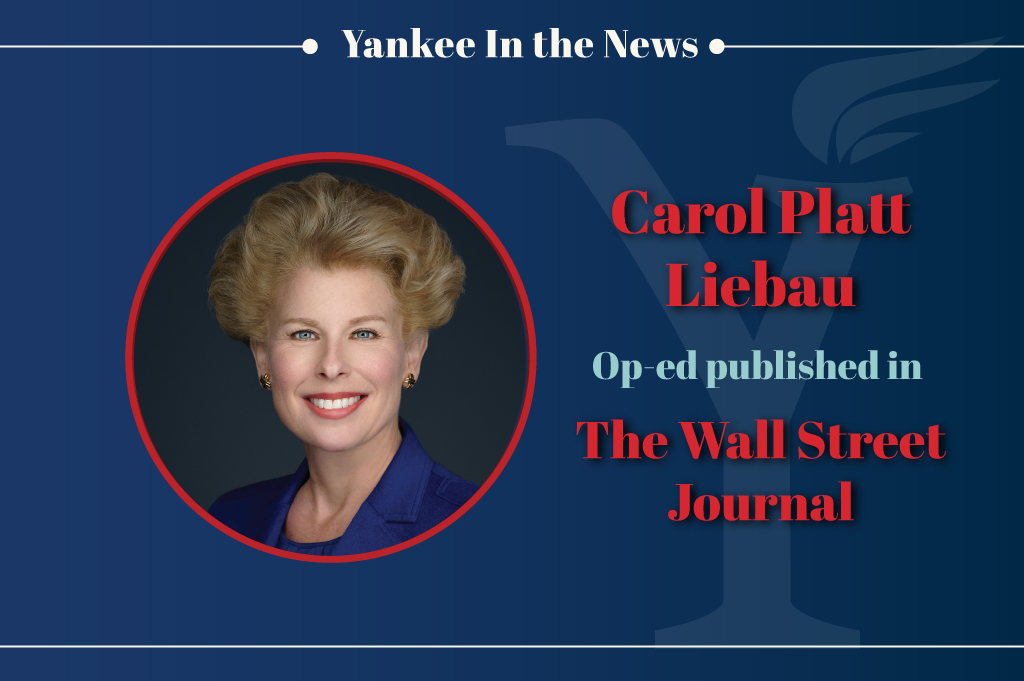 As part of his proposed $1.9 trillion relief bill, President Biden wants to send $350 billion in unrestricted cash to state and local governments to fill their budget holes. But while Covid-19 has depressed state tax revenue, the prospect of federal aid has encouraged many of these supposedly blameless states to keep piling on costs. Nowhere has that been more evident than with the pay raises dished out in recent months to government employees. As private businesses hold on by their fingernails, public-sector labor unions have their hands out, demanding the pay raises set forth in labor contracts negotiated before the pandemic ravaged public finances.

In Connecticut, where unemployment was 8% in December after topping 10% this summer, state workers have pocketed two rounds of raises: a 3.5% bump in July and another worth about 2% earlier this month. Gov. Ned Lamont had initially suggested postponing the raises—“to lead by example”—but the labor union 1199 SEIU blitzed the airwaves with television commercials accusing unnamed politicians of wanting to “take away” their wages. Mr. Lamont folded.

In December, Maryland Gov. Larry Hogan let planned 2% raises continue, claiming revenues “have improved enough for us to be able to fulfill our commitments to state employees.” New York Gov. Andrew Cuomo used special powers to postpone certain planned hikes for state employees. But Mr. Cuomo has indicated he’ll use federal aid to pay those raises retroactively, and let others continue outright. Most New York school districts went ahead with raises this summer.

Automatic pay increases regardless of economic conditions are an unimaginable proposition in the private economy. Many government employees collected their full pay and benefits while not working during the spring 2020 lockdowns. The pandemic has laid bare a fundamental problem with public-sector collective bargaining: Taxpayers should never be on the hook for raises that don’t reflect future economic realities—especially when politicians have a personal interest in pushing costs into the future.

That’s essentially what’s happened in New Jersey, where Gov. Phil Murphy withdrew his threat to lay off state workers after his largest union agreed to take furlough days and postpone—but not forgo—raises. Affected employees will get three pay bumps totaling 6% beginning this summer, though most won’t come due until after Mr. Murphy faces voters in November.

Ultimately, the problem reflects a lack of political will. California Gov. Gavin Newsom played hardball, demanding state workers take a 10% pay cut to help cover the state’s $54 billion budget deficit. While that didn’t go over well, he managed a settlement that trims costs by requiring workers to take dozens of unpaid furlough days over the next two years.

Other politicians could follow Mr. Newsom’s lead. Federal courts have repeatedly upheld the rights of states to postpone or cancel public employee raises in fiscal emergencies. In 2020 an appeals court panel made up of Trump, Clinton and Obama appointees upheld a pay freeze in New York’s Nassau County, writing that government “may not contract away its power to govern in the public interest.”

Governors and state legislatures are avoiding these hard choices and instead letting union contracts drag their states further into the red. They do it in part because Congress has conditioned them to expect a federal rescue regardless of their spending decisions. The 2009 stimulus signed by President Obama lavished more than $48 billion on states to prevent job cuts at public schools while leaving union contracts intact. Federal Covid legislation in December sent more than $4 billion to the Metropolitan Transportation Authority, New York’s beleaguered transit agency. The bailout came amid plunging ridership—and after most employees pocketed 2.25% raises in May. Under a contract negotiated in January 2020, before the pandemic struck, MTA workers are also due a 2.5% bump this year and 2.75% in 2022.

Government pay raises are even more egregious considering the uncertainty about when tax revenues and employment will recover. It took Connecticut eight years to regain the far smaller number of private-sector jobs it lost during the 2007-09 financial crisis; state tax and fee revenues are projected to get back to pre-Covid levels no earlier than 2023. What is certain is that swelling employee costs will make it harder for governors to balance budgets for many years to come.

If Congress insists on sending cash aid under the auspices of preserving public services, it should come with strict safeguards. That means requiring a hard freeze of public-sector compensation to keep it from being used on raises. But sending cash to state and local governments now would endorse continued fiscal profligacy. It risks rewarding some of the worst behavior by officials who have pledged fealty to politically allied unions, letting them insist the consequences of their spending preferences are the federal government’s problem.

Ms. Liebau is president the of Yankee Institute for Public Policy.

By Andrew Fowler October 5, 2022 In the News
If the Constitution State doesn’t embrace free-market, liberty-minded policies, it can expect more of the same economic stagnation.
Read More

By Andrew Fowler January 27, 2023 In the News
Progressive legislators may want businesses and families to stay in the state, but their ideas are recipes for repulsion.
Read More