Statewide property tax not just a tax on “mansions” 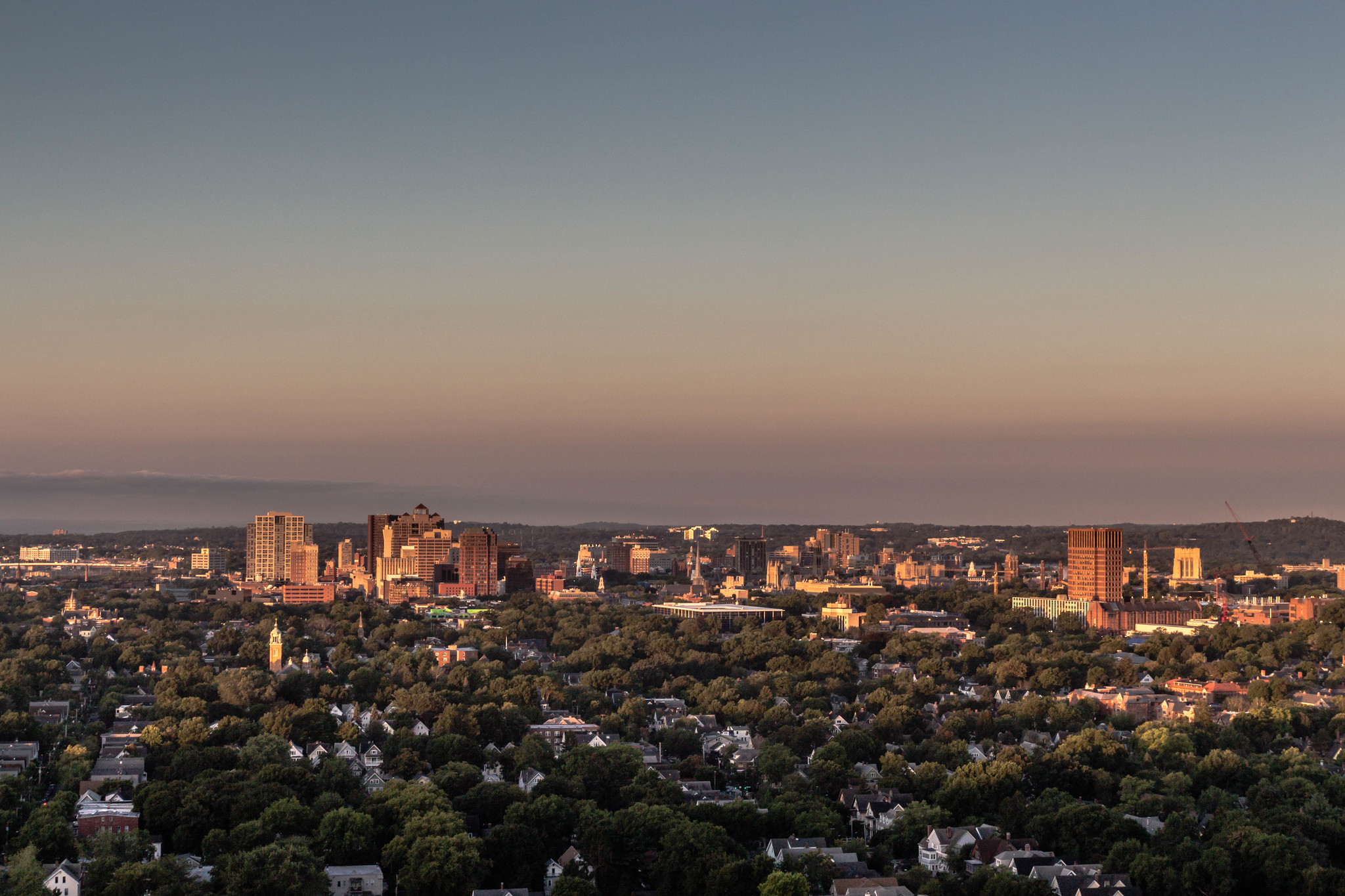 However, it is also a tax on every commercial property in the state and that could leave cities paying a price as well.

According to the Hartford Courant, this means towns like Greenwich and Westport would be paying the bulk of the new tax.

Looney says revenue generated by the state property tax would be funneled to cities to make up for property tax money lost on government buildings and nonprofits. State government has siphoned away payments in lieu of taxes from municipalities over years of budget deficits.

However, according to the state’s data website, cities like Stamford, Norwalk, New Haven, Danbury, Waterbury and Hartford have some of the largest commercial property grand lists in the state.

Combined, those six cities have commercial grand lists totaling $10.7 billion, and while that may pale in comparison to their residential grand lists, it does mean that significant tax dollars would be raised in some of the same cities the tax would purportedly benefit.

A rough estimate of 70 percent of the value of those commercial properties times a one mill rate increase means businesses in just those cities alone would see $13.5 million in escalated property tax payments.

Greenwich and Westport also make the list of municipalities with the most commercial property, but they have an advantage over many of the cities – their property taxes are, comparatively, quite low.

Connecticut’s struggling cities – namely Hartford, New Haven, Bridgeport and Waterbury – have some of the highest property tax rates in the state, with Hartford imposing a 74.29 mill rate, New Haven 43.8 mills, Bridgeport 53.9 mills and Waterbury at 60.21 mills.

The addition of another mill for a statewide property tax – although small — could make those cities less inviting to businesses in the future, particularly if coupled with concerns of both the city’s property tax and the statewide tax increasing in the future.

For a small business such as Pepe’s Pizza, which owns the building in which it’s located and is assessed at $650,510, the owners would pay an additional $650.51 per year toward the state property tax.

For a large building in the city, such as 555 Long Wharf Drive where AT&T is housed, the increase would be $24,790 per year, according to New Haven’s 2018 assessment.

Hartford, however, has the highest commercial property tax in the state at 74.29 mills, which is already recognized as depressing commercial and business prospects for the city.

The city’s list of top ten property tax payers – employers like Eversource, Aetna and Travelers – would see a combined increase of roughly $534,982 under the state tax.

Fifty-nine percent of Hartford’s real estate is nontaxable because it is owned by either government or nonprofits, according to the Hartford Courant.

Apartment buildings and multi-family houses with five or more units are also classified as commercial property and would likewise see the one mill increase.

In their 2021 analysis of business taxes, Connecticut ranked third-worst in the country and dead last for property taxes assessed on businesses.

The proposal has already ignited some resistance from other lawmakers, including Gov. Ned Lamont who has thus far said he is opposed to any “broad-based” tax increases, according to the CT Mirror.

Connecticut is currently looking at a budget surplus for the current fiscal year and, despite facing a $2.5 billion deficit in the next biennium, is much better positioned than previous thought at the beginning of the pandemic with more than $3 billion in its reserve fund.