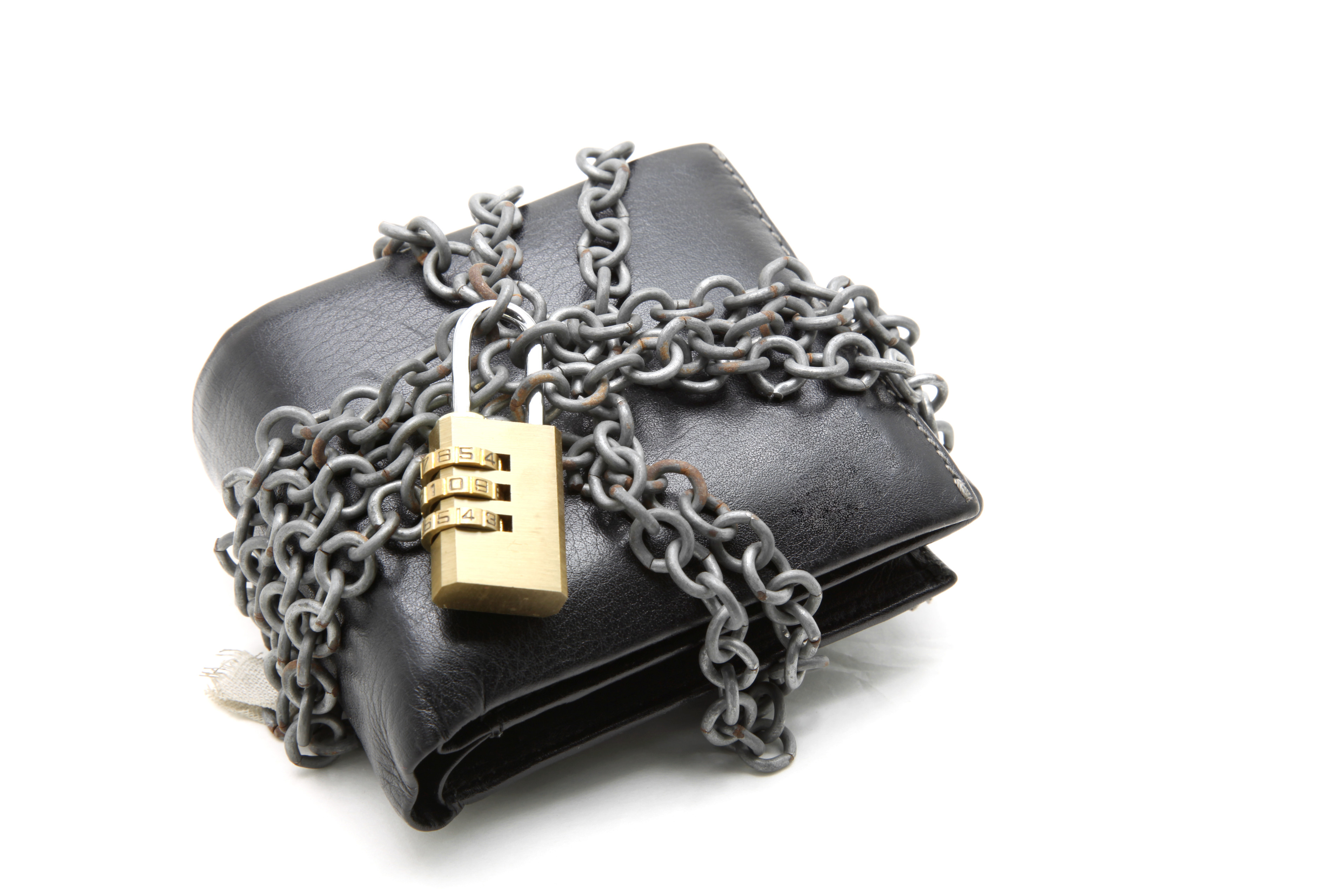 As Connecticut’s legislature is sworn in, lawmakers and the governor will enter into the 2021 legislative session with a hefty Rainy Day fund but, because of the pandemic, also face lower revenue, budget deficits and a very tight credit crunch.

According to the Office of Legislative Research, Connecticut will only be able to authorize up to $200 million in general obligation bonds for fiscal year 2022 under the state’s statutory debt limit. The figure was included in OLR’s report “Major Issues: 2021 Legislative Session.”

The debt limit, passed in 2013, says the General Assembly can only authorize bonding up to 1.6 times the General Fund net tax revenue for the fiscal year. When Connecticut’s aggregate debt reaches 90 percent of the debt limit, the governor must review and possibly repeal bond authorizations.

According to a footnote in State Treasurer Shawn Wooden’s Certificate of Indebtedness, issued on January 1, Connecticut’s aggregate debt is $22.6 billion, meaning Connecticut is at 89.86 percent of the limit as of this fiscal year.

For comparison, the OLR report notes that the legislature approved $1.5 billion in new authorizations in fiscal year 2021. Although Gov. Ned Lamont called for Connecticut to be placed on a “debt diet,” $200 million might prove a stretch.

The report by OLR highlights issues the legislature will likely face in the upcoming session and what lawmakers may possibly do to remedy them, although OLR makes clear they are not making recommendations or suggestions.

According to the report, the legislature may elect to “reduce or cancel authorizations for projects that have not moved forward,” or “increase tax revenue to create more room for borrowing.”

Although Connecticut’s Rainy Day Fund stands at a healthy $3 billion, it will not be enough to mitigate the $4.3 billion deficit for fiscal years 2022 and 2023 and while the state’s reserves may help bridge fiscal gaps in the near-term, it won’t affect Connecticut’s debt limit, which is based on tax revenues.

The next Consensus Revenue estimate is scheduled for January 15 and again on April 30 and could give lawmakers a little more wiggle room if tax receipts continue to come in higher than expected.

The November estimate put projected tax revenue to the General Fund as $15.4 billion for 2022.

According to the OLR report, lawmakers may also try to increase tax revenue by postponing or reversing tax policies that were set to expire, such as the 10 percent corporation tax or the plastic bag tax. Another course of action could be to postpone increasing the threshold of Connecticut’s inheritance tax, which is set to rise from $5.1 million to $7.1 million this year.

Lawmakers may also look for new revenue sources, such as sports gambling and legalizing the sale of marijuana, which Democratic leaders have said is again a priority during the session.

There is also a push from labor organizations and Democrat leaders to raise taxes on Connecticut’s wealthy, including raising income tax rates to match New York or New Jersey, something Gov. Lamont has thus far been hesitant to do.

Connecticut’s debt payments are part of the state’s rising fixed costs, along with Medicaid, retirement benefits and adjudicated claim. Fixed costs now make up 52 percent of the state’s budget and are projected to grow by $2 billion by 2024.