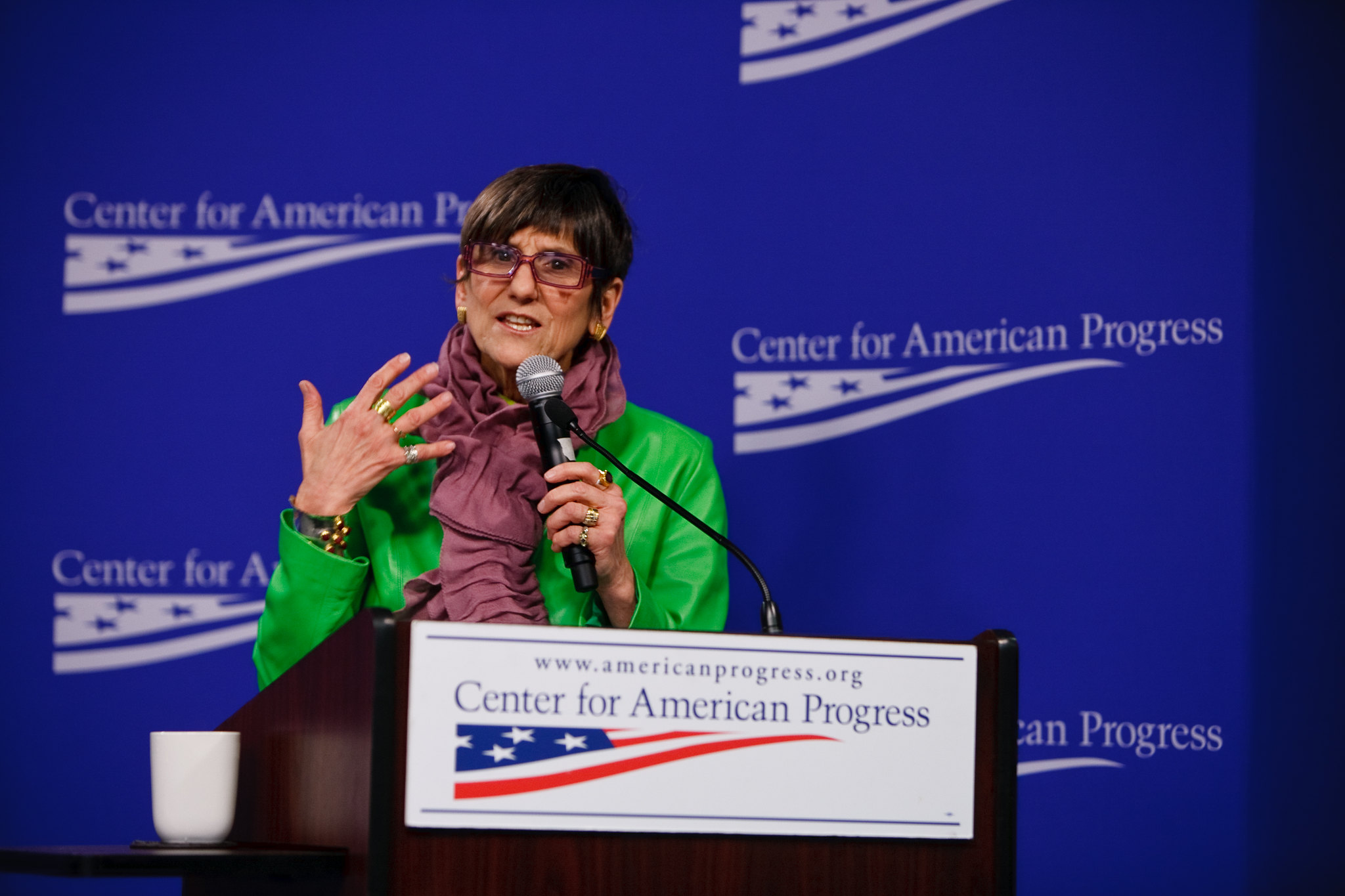 A large and sweeping labor bill sponsored by U.S. Rep. Rosa DeLauro would change how workers are classified as independent contractors, make shareholders liable for labor violations and requires employers be responsible for workers’ rights in foreign countries

Oddly, and in perhaps a sign of the times, the Worker Flexibility and Small Business Protection Act also requires businesses post an emoji face on its main entry way and website to designate how compliant the business is with labor laws.

Employers will face penalties of $1,000 per worker per day and be required to post its rating in the newspaper if the business does not post its emoji face and rating on its place of business and website.

“This important legislation aims to change that and establish ground rules to stop corporations from abusing and dictating workers’ economic conditions while denying them basic workplace protections,” DeLauro said in a press release. “It provides a safety net that can fully and swiftly catch workers in the 21st century economy.”

But the bulk of DeLauro’s bill would affect independent contractors by making what is known as the ABC test a matter of federal law.

Proponents of the bill, including DeLauro’s co-sponsors Senators Sherrod Brown, D-OH, and Patty Murray, D-WA, say businesses are trying to avoid paying benefits and payroll deductions like unemployment insurance by structuring their businesses to classify workers as independent contractors rather than as employees.

The ABC test, or variation of it, is currently used by 28 states, including Connecticut, and is much more stringent than the federal government in defining who qualifies as in independent contractor.

Currently, the federal government only uses part A of the ABC test, which defines an individual as an independent contractor “if the payer has the right to control or direct only the result of the work and now what will be done and how it will be done,” according to the Internal Revenue Service.

In Connecticut and other states, however, an independent contractor must also perform the work outside the usual course of the employer’s business and must be “customarily engaged in an independently established trade, occupation, profession or business of the same nature as the service being provided.”

The state of California, notably, passed a law in 2019 that requires Uber and Lyft to classify their drivers as employees, entitling them to benefits. Both companies refused to comply with the law and are engaged in a court battle with the state of California and a state ballot initiative.

Major national unions like AFL-CIO and SEIU have been trying to organize drivers and other gig workers for years and are strongly supporting the bill.

Specifically, the bill states that no employer shall be deemed to have violated Section 6 or 7 of the Fair Labor Standards Act if the employees are covered under a collective bargaining agreement negotiated by recognized labor representatives.

The legislation would also make it easier for unions to make in-roads into the franchise sector by classifying franchisor corporations as the employer, rather than franchise owners, enabling unions to target the corporation itself, rather than trying to organize each individual restaurant or franchisee.

SEIU has been attempting to organize fast-food restaurant workers for many years with little success, thus far.

Nationally-recognized labor attorney F. Vincent Vernuccio says the bill is “unreasonably punitive” and will hurt the businesses it claims to help.

“The Worker Flexibility and Small Business Protection Act is anything but, it will create paperwork and litigation nightmares for businesses and for the Department of Labor,” Vernuccio said. “It is also a direct attack on entrepreneurs that want to work for themselves and not be employees.”

The ABC test can occasionally be used as a cudgel for governments trying to extract revenue from unlikely sources.

Connecticut’s Dept. of Labor undertook a multi-year quest to classify little league soccer referees – many of whom were high school students who would occasionally referee children’s soccer games on weekends – as employees of the league, forcing them to pay unemployment insurance, for instance.

The little leagues were subject to DOL audits and, in one instance, forced to consider a professional women’s soccer player as an “employee” because she conducted a soccer clinic with kids.

Businesses can already be investigated and fined by both the U.S. Department of Labor and the state labor departments if they are accused of violating labor laws.