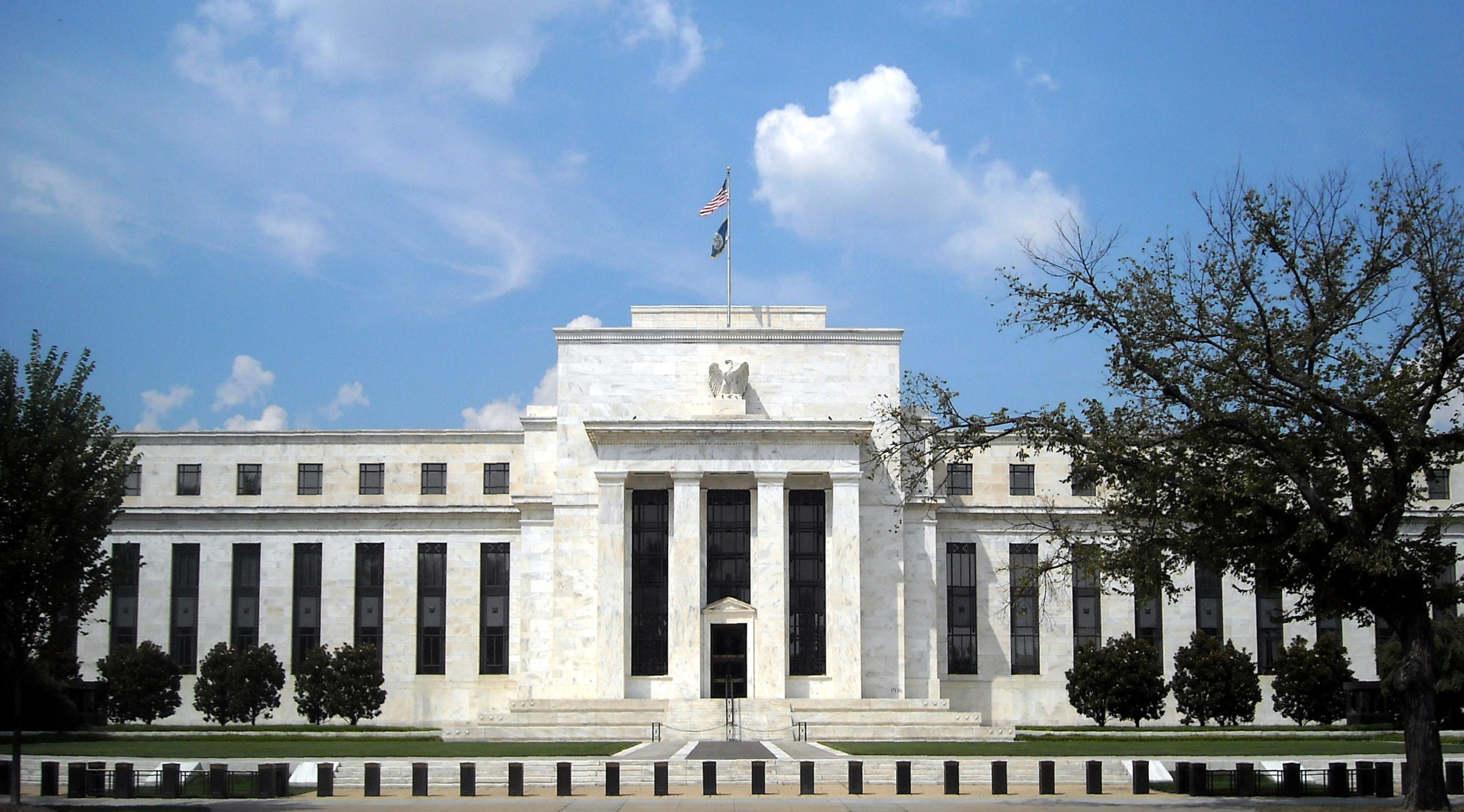 An updated report by the Federal Reserve on Friday says that 77 percent of 4,174 people surveyed said they were doing “okay” financially during the pandemic, an increase of 5 percent since the survey was conducted in April.

But the study also shows that many people are not expecting to return to work, face difficulties with their jobs if schools are closed and showed that the pandemic shutdown more greatly affected low wage workers.

“The results of the July survey indicate that while many people who were laid off at the start of the public health crisis had returned to work, an increasing share did not expect to return to their previous job,” the report says. “Additionally, employment outcomes differed markedly across workers of different incomes and education levels. The April survey found that lower-income workers were more likely to have been laid off at the start of the pandemic.”

Twenty-two percent of those surveyed said they are not working currently and do not expect to return their previous employer. Three percent of working parents said they expected to stop working if schools did not reopen and 19 percent expected to work less if schools remained closed.

Forty percent of responders said they actually earned more money through unemployment during the shutdown than they did while working. This result was largely concentrated among low-wage earners. The federal government provided an additional $600 unemployment benefit for several months, however that program ended in July.

Only 25 percent of low wage workers who were laid off said they had returned to work for the same employer when states began reopening businesses, whereas 39 percent of high wage employees reported returning to work since April.

For comparison, the October 2019 survey showed that only 75 percent of people reported doing okay financially or living comfortably, but the pandemic affected different groups of people in different ways.

“Layoffs have not affected all workers equally. His- panic and Black adults were more likely to report a layoff between March and July. In addition, a larger share of working women than men were laid off, which is a departure from previous recessions,” the report notes.

Although there were gaps in outcomes based on race and gender, the report says the findings from July are consistent with a survey taken in October of 2019.

The “doing okay” measure and the ability to fully pay a month of bills seemed largely dependent on two factors: whether or not one was laid off during the pandemic and whether or not they received unemployment benefits, according to the report.

The report, which largely touts success of the CARES Act, comes after Congress failed to pass another round of assistance for businesses and a $300 additional unemployment benefits.

Democrats in Congress wanted more money to help bail out state and local governments and rejected the latest stimulus package.

Connecticut’s unemployment rate has been steadily decreasing since the initial shutdown of businesses in March and April, although the true extent of the economic impact has yet to be known due to data collection issues.

According to the Connecticut Department of Labor, Connecticut gained 20,400 jobs in July but remains 7 percent lower than this time last year and some of the job gains are temporary federal census jobs.

Although the August job gain was strong, it is lower than in July and June, and the rate of rehiring is slowing down.

“Connecticut job gains topped 20,000 for the third month in a row,” said Patrick Flaherty, Acting Director of the Office of Research at the Connecticut Department of Labor. “However, the pace of gains has slowed after the 77,300 June increase.”

Connecticut has remained in Phase 2 of its reopening plan, despite relatively low numbers of cases. Bars remain closed to the public and restaurants are limited to outdoor seating and 50 percent of their indoor capacity. Even though some businesses have been allowed to reopen, sales, in some cases, remain slow.

Gov. Ned Lamont says he expects to move toward Phase 3 of the reopening “in the coming weeks,” but has given no official date or metrics as to when that may occur.

Recent upticks in coronavirus cases and hospitalizations since the reopening of schools are fueling concerns about further reopening the state, but the coming cold weather also means restaurants may not be able to offer outdoor seating much longer and will require fewer staff.