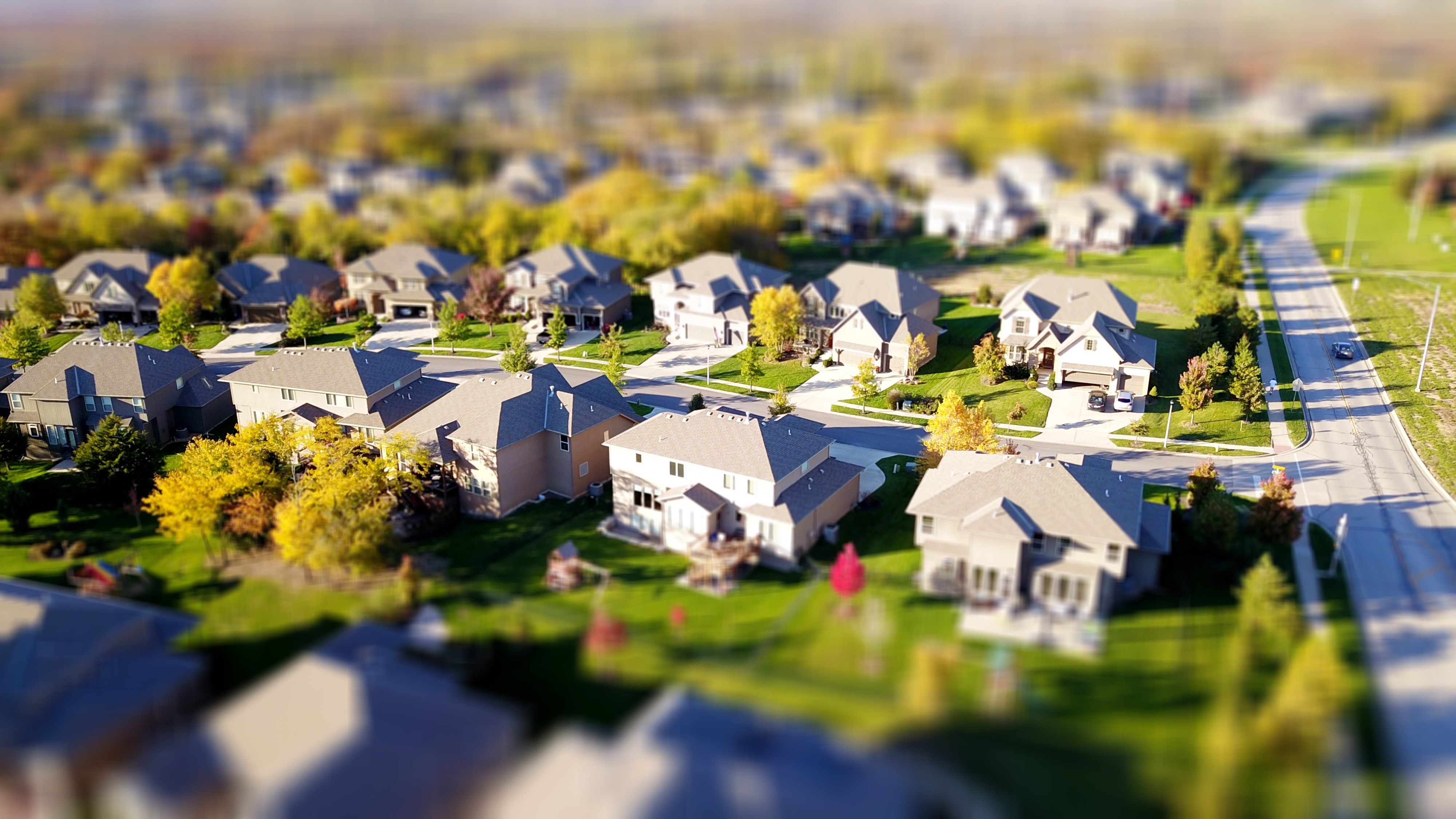 Connecticut homeowners pay 20 percent more in property taxes than residents of its nearest neighbors, even as home values in the Nutmeg State have declined, according to a new study released Wednesday.

The average property tax millage rate in Connecticut has increased by 29 percent since the implementation of the state income tax in 1991.

The study notes that, nationally, property taxes have increased by 21 percent since 2010, but that increase was underscored by a 10 percent increase in home values.

As a result, Connecticut homeowners paid an effective rate of 1.7 percent on the value of their home compared to 1.15 in Massachusetts and 1.4 percent in New York.

“Connecticut’s property taxes are uncommonly high – and only getting higher,” Walczak wrote. “This trajectory has persisted for decades, despite efforts to alleviate property tax burdens by shifting to other taxes at the state level, including the adoption of an individual income tax in 1991.”

But governments in Connecticut are increasingly reliant on property taxes for revenue. Since 1998, Connecticut’s property tax as a share of state and local tax revenue has increased 4.4 percent, twice the national average.

The study entitled What Can Connecticut Learn from Its Neighbors About Property Tax Limitations, notes that Connecticut residents and businesses often decamp to New York and Massachusetts, even though they are considered high tax states.

However, New York and Massachusetts have something Connecticut does not have: caps on how much their property taxes can increase per year.

Since the implementation of New York’s property tax cap in 2012, property taxes have risen only 3 percent, compared to 17.5 percent in Connecticut. Gov. Andrew Cuomo’s office estimated the cap saved New Yorkers $25 billion, although the cap does not apply to New York City and four other “big cities.”

The study recommends Connecticut consider a property tax cap similar to those implemented in Massachusetts and New York to provide taxpayers with not only relief but “greater certainty and predictability in their property tax codes.”

A limit to municipalities’ ability to increase tax revenue through property taxes, however, may not sit well with municipal groups, who face escalating costs at the local level and often reductions in state grants for education and payment in lieu of taxes.

But municipal leaders don’t necessarily want to raise property taxes any further, either.

The Connecticut Conference on Municipalities has been lobbying state lawmakers for relief from costly state mandates and also wants to enable municipalities to collect a wider range of taxes, such as a local sales tax.

A report issued by CCM, called for reducing the state sales tax from 6.35 percent to 6 percent, but creating a statewide 1 percent local sales tax, with the ability for municipalities to impose an additional .25 percent sales tax or 1 percent tax on restaurants and hotels with voter approval.

Property tax caps, however, don’t mean that property taxes can’t increase, but rather limits the amount of the increase depending on what kind of cap is implemented. Voters can override the cap to fund particular projects or allow flexibility for spending increases, giving them a more powerful say in local government spending.

“While any tax can be increased, changes to income, sales, and other major taxes tend to be infrequent and involve considerable debate, whereas property taxes are adjusted frequently, sometimes in the absence of much deliberation,” the study says.

“Given the challenges Connecticut faces with a continued exodus of individuals and businesses, two regional competitors that have embraced greater certainty and predictability in their property tax codes may provide a valuable blueprint for Connecticut policymakers,” Walczak wrote.