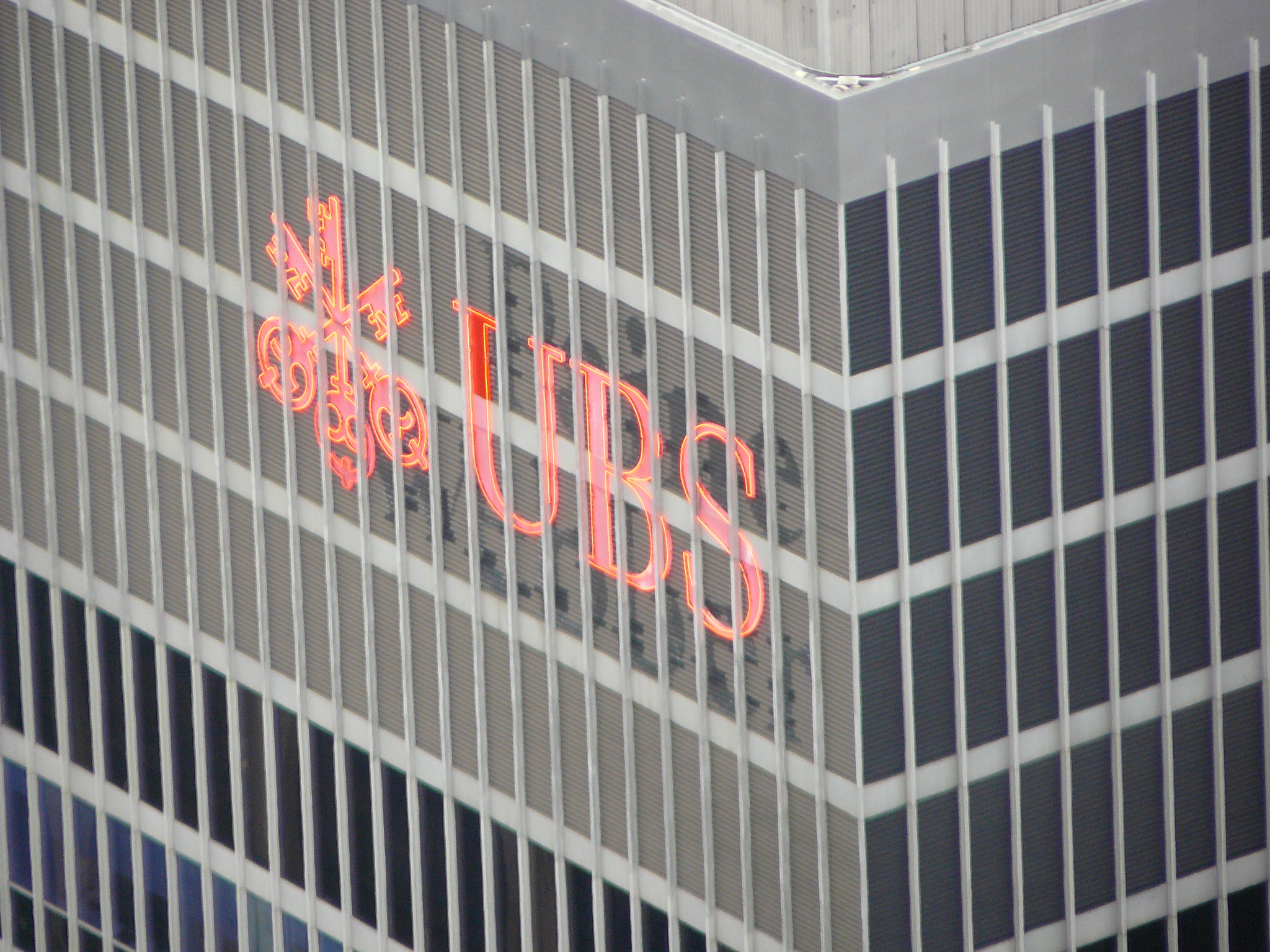 Global financial services giant UBS AG received $11.4 million in loan forgiveness from the state of Connecticut after cutting roughly 1,300 jobs, according to both a state audit and information listed on the Connecticut Open Data website.

The Switzerland-based bank which logged $42.9 billion in revenue in 2019, according to Forbes, received a state loan of $20 million in 2012 to maintain 2,000 jobs in its Stamford branch.

The agreement with the state did not include any job creation, according to the state’s open data website.

However, the number of jobs at the company dropped to 1,264 at the time of review. Nevertheless, the company received loan forgiveness of $11.4 million and is listed as having met its job requirements.

According to the state auditors’ report, the company had actually lost 1,326 jobs and should have been penalized $1.5 million, but the Department of Economic and Community Development amended the contract and forgave part of the loan.

The DECD said the contract had to be amended because the state was in danger of losing the company completely.

“DECD acted in accordance with its statutory authority to amend an existing financial assistance agreement to retain jobs in Connecticut and secure future revenues,” the DECD wrote in response to the audit.

The DECD said it “evaluated the potential impact of losing all jobs due to a relocation of the company,” and “projected a significant negative financial impact on the State from the loss of jobs had the financial assistance agreement not been amended.”

The contract between the state and UBS AG was executed in May of 2012, but by October 2012, the company announced it would be laying off fifteen percent of its staff in a global downsizing that had begun in 2008 following the crash of the financial markets and the recession.

The company has continued to cut jobs in its European and Asian markets in 2020, according to Bloomberg News.

UBS was not the only company cited in the report criticizing the DECD for amending and forgiving loans.

Pitney Bowes was awarded $16 million in total assistance in 2014 to retain 1,600 jobs and add an additional 200 full time jobs.

However, according to the auditors’ report and Connecticut’s open data website, the company had only 1,568 full time jobs at the time of their 2019 review but received $10 million in loan forgiveness anyway.

“The assistance agreement was amended one day before the job audit was completed to allow for the inclusion of employees of the company’s vendors who substantially perform their work at the company’s facility,” state auditors wrote. “Without the amendment, the company would not have received the $10 million in forgiveness and instead would have owed a $782,144 penalty.”

The audit also criticized the assistance given Pitney Bowes through the First Five Plus program because the company only invested $9.1 million into the total project, with the state awarding $16 million in assistance to create 200 jobs within five years.

“Without investing at least $25 million, it appears the company did not qualify as a First Five Plus company and should not have been awarded more than $10 million in assistance,” the audit said.

The audit also criticized assistance awarded to GKN Aerospace Services Structure Corporation, which received a $2 million loan in 2011 and a $20 million grant in 2015 but was only slated to create 100 jobs.

The auditors’ said that because GKN was only creating 100 jobs and was not a First Five Plus company, it should not have received assistance totaling more than $10 million.

GKN met hiring goals for its first loan of $2 million, according to the open data website.

DECD Commissioner David Lehman and Gov. Ned Lamont have said the state will change how it offers state assistance to companies, requiring them to show job growth in order to receive the loans and tax breaks. Lehman has also said the department will stop awarding grants to companies.