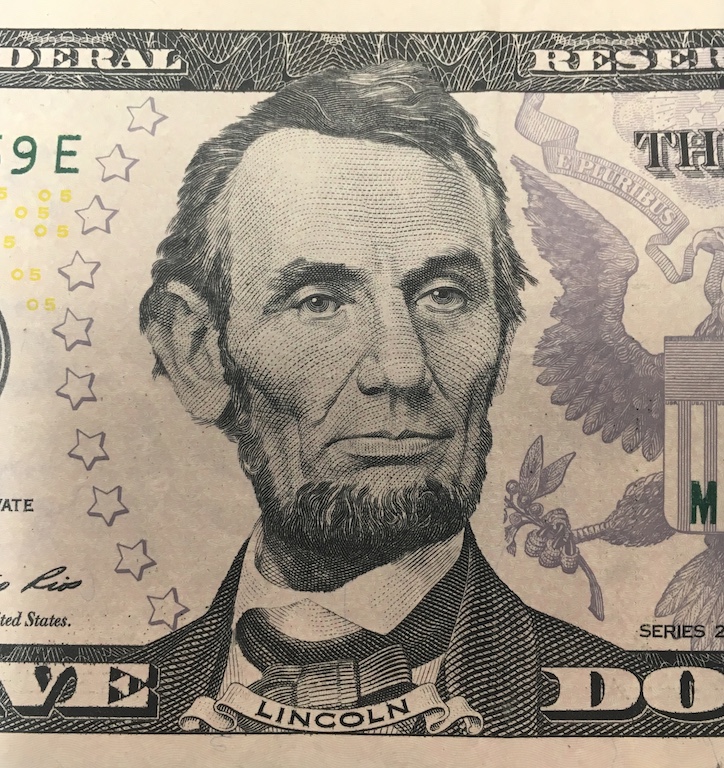 Connecticut is one of only four states that give state employees a paid day off on February 12th for Abraham Lincoln’s birthday, but while the state government may be on holiday, the cost to taxpayers is not.

Lincoln’s birthday will cost roughly $10.6 million this year, based on Connecticut payroll data for the previous two-week pay period. It comes just days before another paid state holiday on the third Monday of the month: George Washington’s birthday.

Connecticut’s payroll data is not determinable by any one day, but, according to the State Comptroller’s Office, the most recent two-week pay period added up to $106 million, averaging out to $10.6 million per day over 10 days.

Non-essential state employees get Lincoln’s birthday off with pay, while essential employees like State Police or Department of Correction employees can receive compensatory time or overtime pay depending on their collective bargaining contract.

Payroll data for 2019 during the pay period of Lincoln’s birthday showed the daily payroll cost at $9.9 million. Two-week total for overtime during the Lincoln holiday pay period was $12.2 million, averaging out to $1.2 million per day.

Other states that recognize Lincoln’s birthday as a holiday are Illinois, Missouri and New York. In 2009, California ceased offering their state employees a paid time off for the holiday, according to the Christian Science Monitor.

Reducing Connecticut’s state employee holidays have been the subject of speculation in the past.

Most recently, legislators in 2016 opined that Gov. Dannel Malloy could press state employee unions to reduce the number of holidays as part of his negotiations with State Employee Bargaining Agent Coalition, but no holiday changes were made as part of the 2017 SEBAC Agreement.

Chances are, however, if you are not a Connecticut state employee, you’ll be working on both Lincoln’s and Washington’s birthday.

According to The Balance Careers, only 34 percent of private-sector companies offer their employees paid time off for Washington’s birthday. Lincoln’s birthday isn’t listed.

According to state statute, public schools can remain open during Lincoln or Washington’s birthday provided the school offers a “suitable nonsectarian educational program in observance of such holiday.”

But Connecticut is not alone if offering paid days off to employees for days that are not recognized federal holidays.

Eighteen states offer the day after Thanksgiving a.k.a. “Black Friday” as a paid day off for state employees.

This article was updated based on more recent information supplied by the Comptroller’s Office.