The tolls bill: What’s in it and what’s not 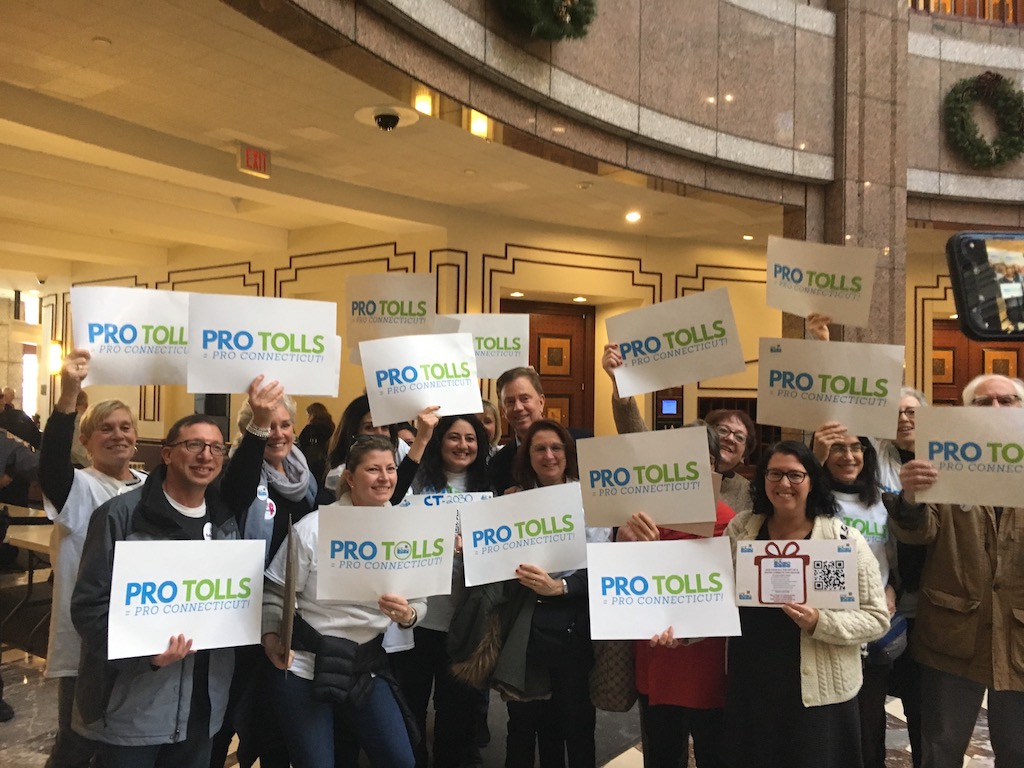 Gov. Ned Lamont released his working draft transportation bill on Monday and a subject matter hearing is scheduled for Friday with a possible special session vote next week. So, what does the bill say and what doesn’t it say?

First, it’s important to note that this is a “working draft” bill, which means the language is not yet finalized.

Also, the costs associated with the bill and revenue estimates have not yet been released, which will give a better picture as how the system will work. Legislative leaders say they expect between $150 and $175 million per year in toll revenue from trucks, but the costs for construction of the gantries, contracts with toll operators and administrative costs have yet to be released for this plan and are based on estimates for Lamont’s previous CT2030 plan.

Here’s a run-down of what’s in the bill:

What’s not in the bill:

The bill is slated for a subject matter hearing on Friday where Lamont will make a presentation before the Transportation Committee. A possible vote may be held during a special session the following Monday or Tuesday