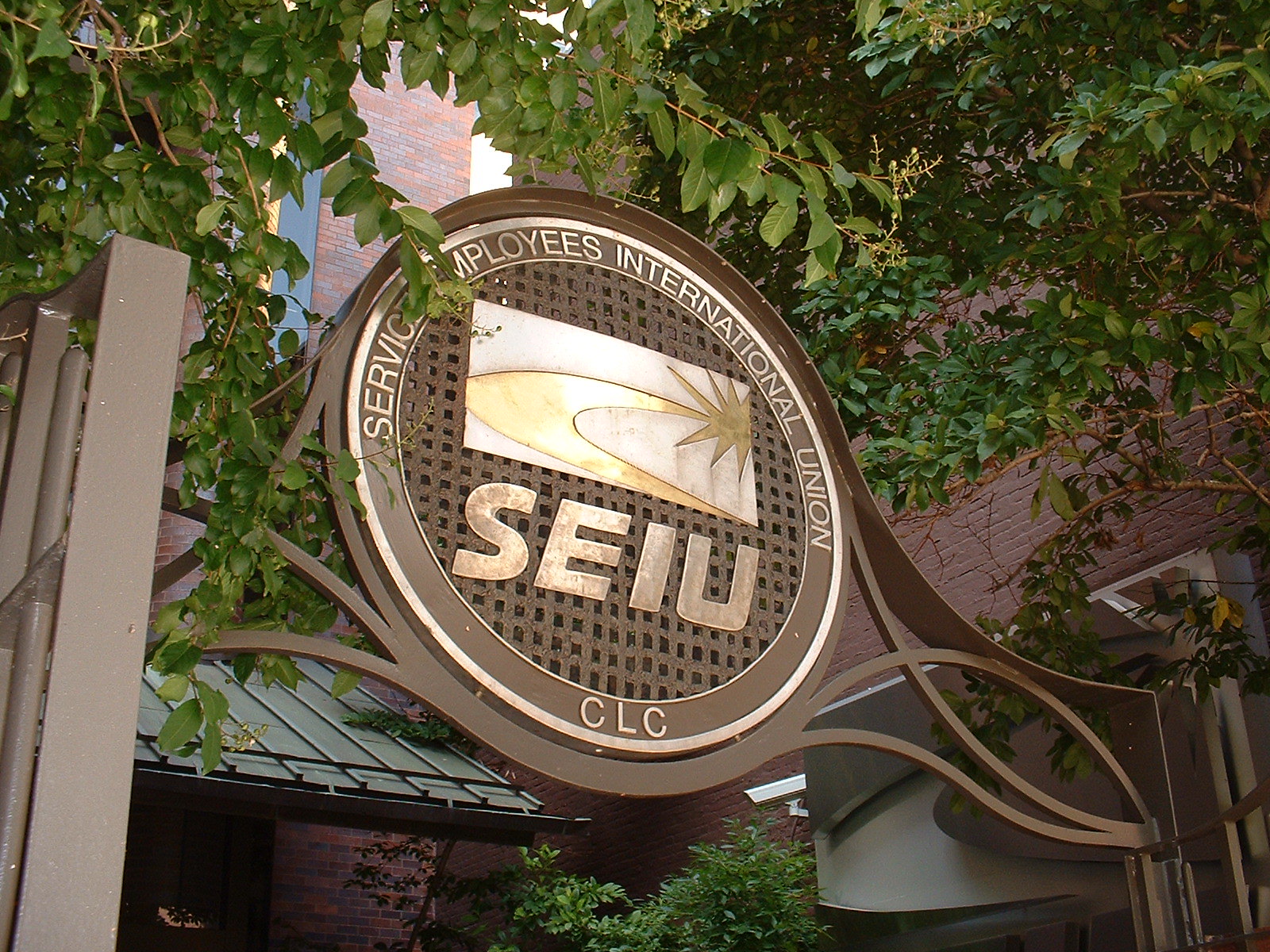 A litany of sexual harassment, inappropriate behaviors and even assault allegations have been lodged against male officials within the Service Employees International Union in an on-going lawsuit against the union.

Plaintiff Mindy Sturge, a coordinator for United Healthcare Workers West SEIU based in California, reported inappropriate, late night texts, an assault, verbal harassment and even alleges her drink was drugged during a union event.

Sturge’s allegations are supported by a number of other current or former union employees who recount a series of inappropriate statements, text messages, phone calls, physical touching and harassment during alcohol-fueled union events, meetings and conferences.

“Sturge, other women employees, and women union members were the subject of inappropriate remarks that addressed their looks, their bodies, and their availability/interest in relationships,” the lawsuit says. “This conduct was engaged in by senior SEIU-UHW managers and directors, including but expressly not limited to Hatcher and Regan.”

According the lawsuit and Sturge’s statements, she was physically assaulted by Hatcher resulting in a head injury, was propositioned numerous times via text messages by UHW Manager Michael Krevosh, was grabbed inappropriately by Malave and was subjected to inappropriate comments about herself and other female employees by Regan and UHW Vice President Stan Lyles.

According to Sturge’s statement, Lyles “would remind me about how he signed the paychecks, how he’d like to create a position for me as his assistant, he said it would require me to travel with him, and how ‘if he was 20 years younger…’, implying he’d like to have a relationship with me that was not business.

“Mr. Lyles would call and text me even when we didn’t have business to discuss, would try to set up dinners with me, and he would ask me to drive him to member facilities when he was in Norther California,” Sturge said. “During one of these drives, he began complimenting my body and grabbed my upper thigh (while I was driving).”

An affidavit submitted by UHW union representative Michelle Collins alleged Lyles groped her in an elevator. Lyles went on to be elected vice president following the incident, while Collins was terminated after taking a medical leave of absence.

Union Partnership Representative Laurie Fowler reported that Hatcher asked her out numerous times, which she declined, until he finally said, “You’ll pay for this.” Fowler was subsequently removed from her job and fired by Hatcher.

SEIU member Starla Rollins reported Lyles sent her lewd photographs and then cornered and propositioned her in his hotel room after asking her to help him carry his luggage to the room.

Sturge and many of the witnesses reported that Regan was often drunk or drinking during union events and making inappropriate comments about women, “grinding” against female SEIU employees on the dance floor.

“I have also seen [Regan] on the dance floor grinding against women union members or staff in an inappropriate manner, and he has done this with me, too,” Sturge said. “It was embarrassing.”

The assault of Sturge by Hatcher was investigated by SEIU-UHW in 2017 and Hatcher was fired.

Malave, who was fired for sexual assault allegations while working for SEIU 32 BJ in Boston in 2014, was subsequently fired from his position in the California locals, as well, after allegations against him surfaced in the media.

But Sturge said she faced retaliation in the workplace for reporting these incidents, particularly by Regan who was a friend of Hatcher’s.

After the union instituted new code of conduct following Hatcher’s firing, Regan told a meeting that “if someone made a complaint against the union, they could expect to be investigated, and they would dig into your past,” according to Sturge.

Sturge and other witnesses reported these issues to SEIU President Mary Kay Henry. Henry responded that the International “does not have a direct role in investigating allegations or concerns that may arise in local unions regarding personnel matters.”

These are not the first high-profile incidents of sexual harassment within SEIU’s ranks, however.

Meanwhile, Fight for $15 is conducting an anti-sexual harassment campaign in 2019 against McDonalds with a series of videos, protests and the filing of complaints in an attempt to unionize fast food employees under the Twitter hashtag #TimesUpMcDonalds.

But the union now faces its own #MeToo problem, and a new website called Me Too SEIU was recently launched by the Center for Union Facts as a place to find more union employees and members who want to speak out.

The PayDay Report – founded and run by a former Politico labor reporter – has also followed the emerging story closely.

The lawsuit alleges SEIU leadership knew of the harassment but did nothing to stop it, jeopardizing the safety of women in the union who were then subject to retaliation. Sturge is seeking punitive and compensatory damages and attorney’s fees.

A 2014 lawsuit against Ford alleging a culture of sexual harassment on the factory floor, names numerous union officials and organizers “of harassing women or obstructing their complaints.”

The lawsuit is still making its way through the court system, but Ford was fined $10 million by the Equal Employment Opportunity Commission in 2017.