Connecticut’s loss of taxpayers in 2017, by the numbers 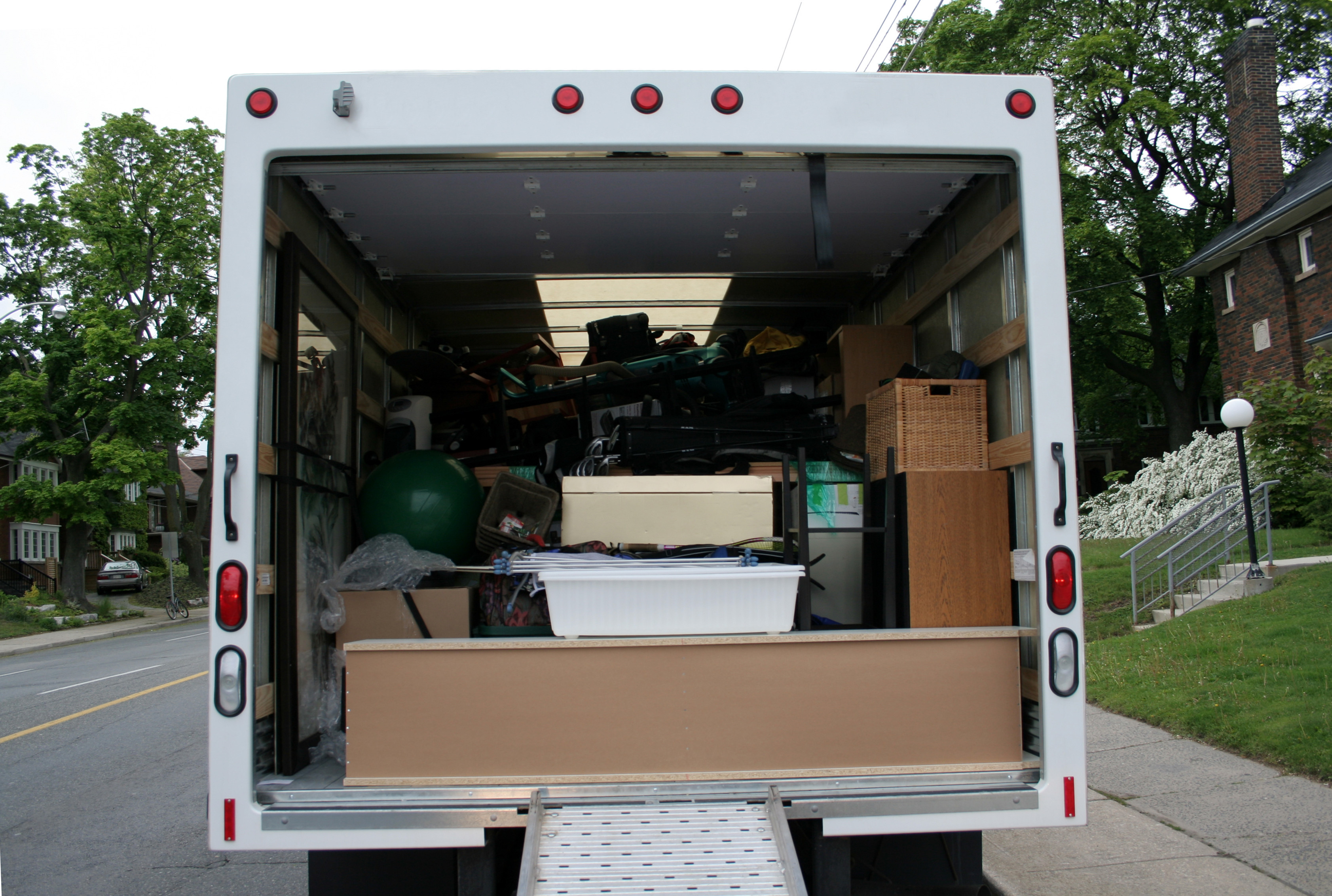 Connecticut saw a net loss of 9,869 income tax filers between 2017 and 2018, constituting a loss of adjusted gross income totaling $1.1 billion, according to the Internal Revenue Service.

The breakdown of earnings relative to population loss show that although Connecticut’s highest earners were not the largest group of filers leaving the state in 2017, they accounted for the largest net loss of adjusted gross income — $574 million.

The IRS breaks down earnings of migrants into seven different categories, offering a glimpse into the income brackets of those moving out and those moving into the state. The figures below are the net loss of both filers and adjusted gross income.

Connecticut’s net loss of people and gross income in 2017, however, was less than previous years, which had seen losses as high as $2.6 billion in 2015.

According to a report by the Connecticut Post, data from the Connecticut Department of Revenue Services shows people moving into the state tend to earn $30,000 less than those moving out.

A 2017 study conducted by the Office of Policy and Management showed a loss of those earning over $5 million per year.

The loss of high-income taxpayers could have effects on the state’s bottom line.

A 2014 tax incidence report – which is supposed to be published every two years by the Department of Revenue Services – found that families reporting adjusted gross income of over $112,905 per year accounted for 76 percent of the state’s income tax burden on Connecticut residents.

The heavy impact these higher-earning individuals and families have on the state’s largest revenue source — the personal income tax — means that the loss of those residents can have a disparate impact on tax revenue.

The reason people are leaving the state has been much argued about; some say taxes and the state’s cost of living, while others blame the weather as retirees decamp for warmer states like Florida.

The $600 million raised through the tax increase would be redistributed to lower income brackets through an increase in the Earned Income Tax Credit and a state child tax credit as a means to lower income inequality in the state.

Speaking with the CT Mirror, Rep. Josh Elliott, D-Hamden, said “The idea that tax redistribution would scare away the wealthy is completely inaccurate.”

Connecticut is supposed to publish a tax incidence report every two years, but the $200,000 study has been repeatedly cut from the budget since 2014.

Connecticut politicians and officials also remain concerned about the possible effect of new federal tax laws on Connecticut’s wealthy and whether or not they choose to remain in the state.

The Trump administration’s limit of federal State and Local Tax deduction — known as SALT — could end up costing residents with expensive homes and high property taxes thousands more per year because they will not able to claim all of their property tax payments against their federal returns.

Connecticut’s Office of Legislative Research determined the new SALT cap could “cause Connecticut taxpayers to lose an estimated $10.3 billion in SALT deductions in 2019.”

Connecticut joined other states with high property taxes in a lawsuit against the Trump administration to reinstate the full SALT deduction, claiming it unfairly punished states that were, by and large, controlled by Democrats, but the lawsuit was dismissed by federal court.