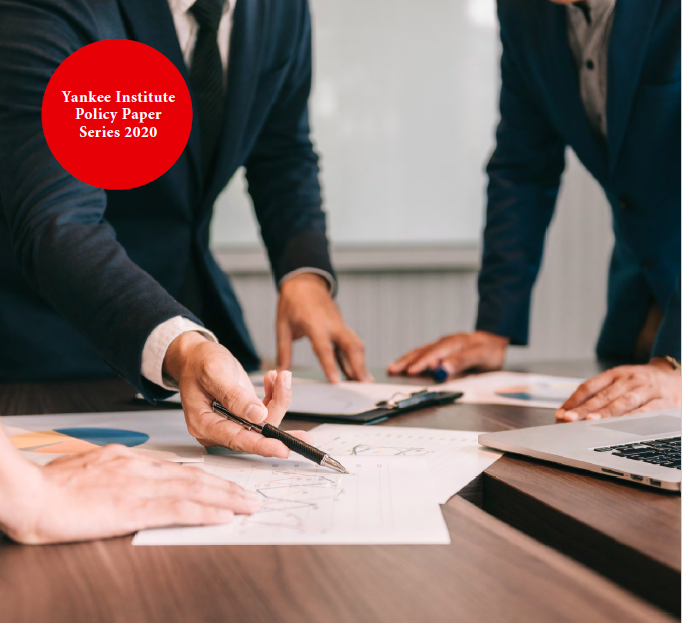 Far too often, Connecticut lawmakers seem content to listen to themselves talk about legislation rather than hear from the people who voted them into office.

Connecticut’s complicated legislative process does more to keep voters out of government than to give them a voice at the Capitol; with a new legislative session just around the corner, that needs to change.

That’s why Yankee Institute is offering a list of twelve ideas to make Connecticut state government more accessible to the average Joe or Jane in its newest report, Ideas to make the Connecticut legislative process more open and transparent.

These changes – and many more – could transform Connecticut’s adequate government into an exceptional one by making the legislative process easier and more transparent for both the public and lawmakers.

“We offer these suggestions in the hope that they will improve transparency and workflow at the Capitol,” said Isabel Blank, co-author of the report and Yankee Institute’s Manager of External Affairs. “Our desire is to make it easier to get citizens involved at the statehouse, but also to make life better for lawmakers. This is a starting point – an opportunity to have a conversation. We seek and welcome other thoughts on how to improve the legislative process.”

“Connecticut’s lawmakers derive their power from the people, but too often the people are in the dark about what their elected representatives are doing with that power,” the report says.