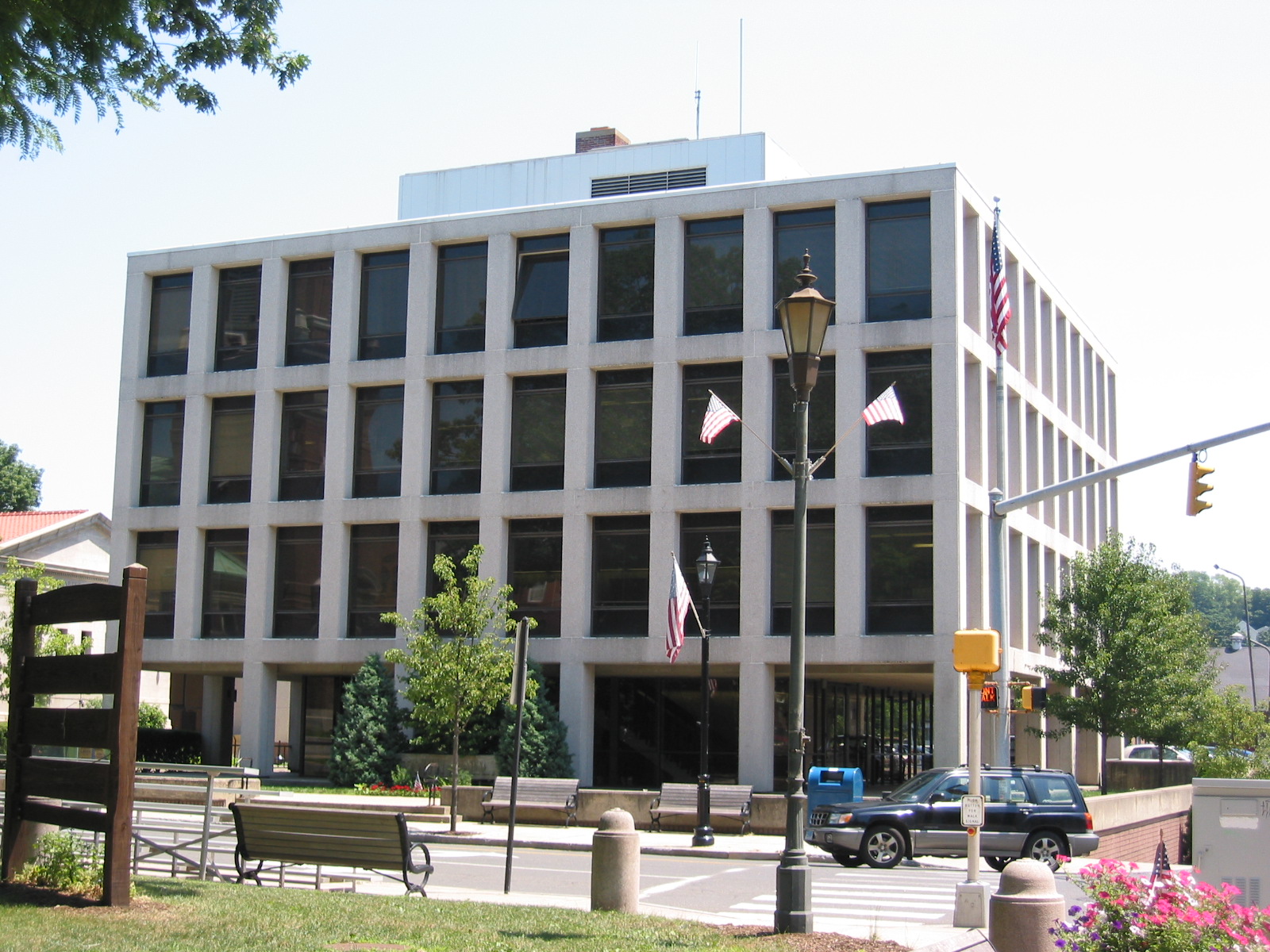 Republicans in Naugatuck have called for the resignation of Naugatuck Tax Collector Jim Goggin and other public officials after an audit of the Naugatuck Tax Collectors Office by the State of Connecticut found multiple issues related to employee training, the waiving of interest for individual tax payments and late refund payments.

The audit conducted by the Connecticut Office of Policy & Management found Naugatuck stored tax checks in a safe to avoid interest penalties, over-charged for declined checks and the waived interest charges for tax payments that were received late.

The Connecticut Office of Policy & Management outlined its findings in a letter dated August 5, 2019 that was sent to Naugatuck Tax Collector Jim Goggin and was made public when the Naugatuck Republican Town Committee posted the letter on its Facebook page.

A letter sent by the Naugatuck Republican Town Committee to Naugatuck Mayor N. Warren Hess III faulted the mayor’s office for not sharing the audit findings with the public and other town officials.

An anonymous email apparently spurred the release by the Naugatuck RTC.

“I am shocked that the State of Connecticut audited a CT Tax Collector, found that they waived interest/fees ILLEGALLY, (in a letter dated Aug. 5, 2019), that the State has required the town to re-bill all taxes, fees, interested that was waived,” the email read. “Yet no one in the press has picked this up or done a story on it?”

The email went on to claim that the tax collector “has failed to issue refunds owed to residents to the tune of over $100,000.”

The audit did find that refunds were processed after the three-year limitation, but it did not list an amount. It also noted that many of the tax refunds were due to Naugatuck splitting vehicle tax payments into two payments per year, rather than one payment.

Goggin, however, said in an interview that the issues highlighted in the audit are minor instances of the town trying to assist a small number of individuals who have a history of paying their taxes on time.

According to Goggin, one of the biggest issues involved tax payments mailed by six different individuals that were never received by his office.

When those individuals called to find out why their tax payments had not been processed, Goggin asked them to wait for a period of time to see if they arrived by mail.

When the tax payments failed to arrive, Goggin informed them they could send in new checks and that he would waive the interest penalty. The state of Connecticut, however, faulted this waiver of interest.

Goggin said the interest for all six payments amounted to “less than $2,400.”

“We have a big Portuguese community and they go to Portugal for the month of July,” Goggin said. “So, they ask if they can give us the checks and we can process them when the bill is due.”

According to Goggin, the checks were held in a safe and then processed at payment time, but one of the checks was missed when they were removed from the safe, resulting in a late payment. Goggin waived the interest for the late payment because it was an internal error.

“They [OPM] said we have to tell these people going forward that we can’t do that anymore,” Goggin said.

The audit also found that Naugatuck violated state limitations on what a municipality can charge for a bounced check or credit card denial fee. Naugatuck charged $35 for a denied payment, but state statute says the maximum penalty is $20.

The audit made numerous procedural and training recommendations, which Goggin said his office has already begun to undergo, including himself.

“They said I need to get certified, so that’s what I’m doing. I’ve begun taking classes,” Goggin said.

Goggin, who has served as tax collector for 12 years, believes that release of this letter is largely political as he faces an election challenge from a Republican rival, Kasdyn Click.

“We went through an audit with OPM and we continue to go through this with OPM,” Goggin said. “The findings came up and the findings were answered.”

Chair of the Naugatuck RTC Catherine Ernsky said their decision to release these documents publicly was about transparency, not politics.

“Why we decided to bring this public is because they failed to do so after two months,” Ernsky said. “To me, I think that is alarming.”

Ernsky notes that their letter also calls for the removal of Dan Sheridan, chairman of the Finance Committee, who is a Republican. “There’s no party politics here.”

Goggin was disciplined in 2017 when it was found he altered tax payments by amounts of less than a dollar in order to “make things work,” according to media reports.