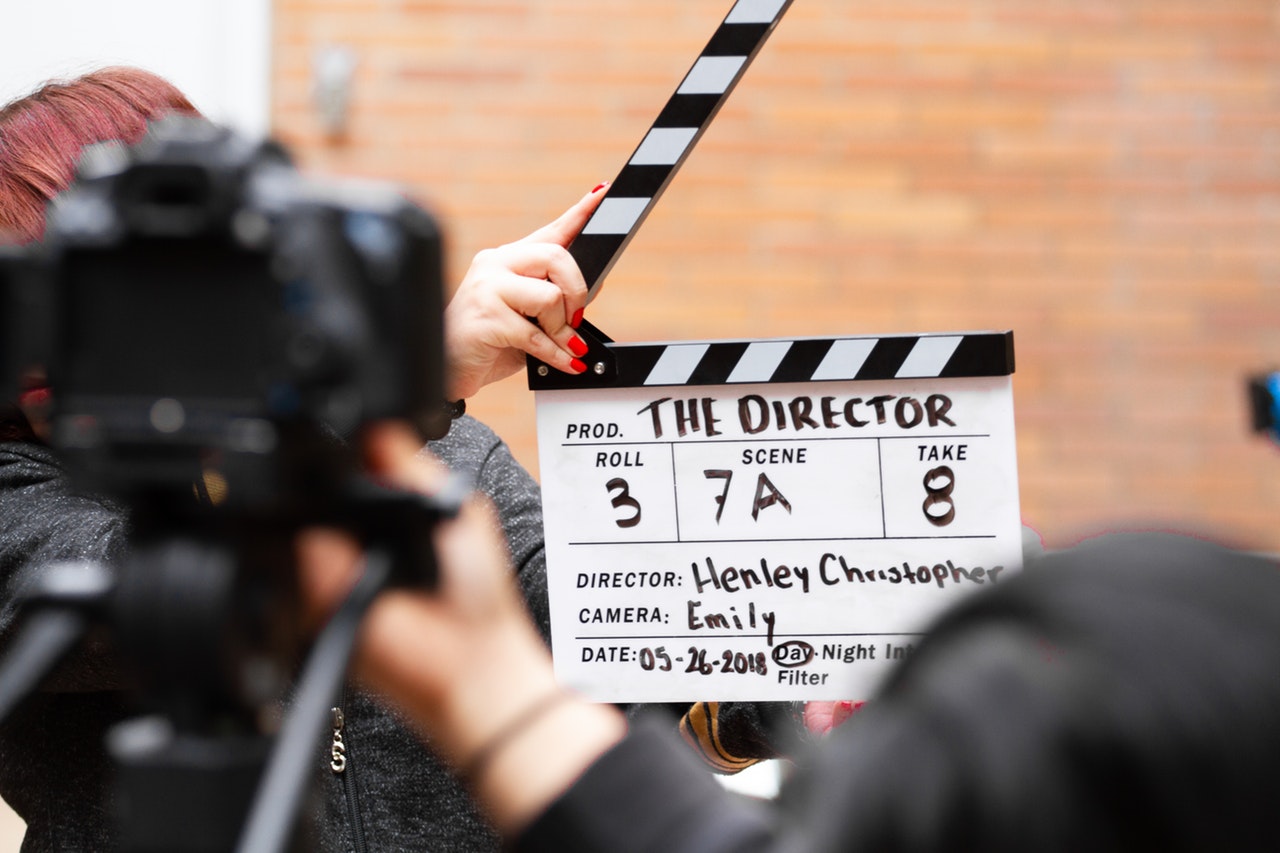 While perhaps not as big a box-office flop as The Adventures of Pluto Nash, Connecticut’s film tax credit program hasn’t resulted in significant job growth or economic gains, according to a new study conducted by the University of Southern California Sol Price School of Public Policy.

Published in the academic journal, State and Local Government Review, the study analyzed film tax credits for Connecticut, New York, Georgia, Louisiana and Massachusetts – five states which make up 77 percent of all film incentive expenditures, according to the study.

“The states investing the most in incentives are not getting the return on investment taxpayers deserve, pure and simple,” said study author Michael Thom, associate professor at USC Sol Price School of Public Policy, in a press release. “These incentives cost taxpayers billions of dollars, at a time when that money could be directed to other much need public services.”

According to the study, between 2006 when the film tax credit program was enacted in Connecticut and 2017, the state issued $1 billion in tax credits for film production.

In 2013 Connecticut pulled back on the Film & Digital Media Production Tax Credit, implementing a two-year moratorium. Since then, Connecticut has ended the practice of awarding tax credits for films that will receive a theatrical release.

However, state tax credits are still available for films and programs that will be released digitally through companies like Netflix and Amazon or through television and cable.

According to the Department of Economic and Community Development’s annual report the state awarded tax credits totaling $128.8 million in 2018, almost all it through the Film & Digital Media Production Tax Credit.

George Norfleet, director of Connecticut’s Office of Film, TV & Digital Media disagrees with the study’s findings and says that Connecticut’s tax credits “have created jobs in Connecticut and spurred companies to relocate to our state and bring significant investment and production infrastructure to our state.”

He points out that the television program People’s Court is now filmed in Connecticut and ITV America and Wheelhouse Entertainment is slated to move to a 133,000 square foot production center in Stamford in 2020 with a $9 million loan from the state.

Blue Sky Studios also relocated from White Plains to Greenwich in 2008, which received a $15 million tax credit and $3 million loan from the state in 2009 and 2011, respectively. According to DECD, Blue Sky Studios “has tripled their headcount to over 500 jobs since their arrival in 2008.”

“These are more television and digital media jobs, which is what we’re focused on, and we’re happy to have those jobs,” Norfleet said. “But for the competitive tax incentives, this wouldn’t be happening.”

DECD’s annual report, however, echoed the findings in the USC study saying the numbers suggest “that while there are gains in jobs, the additional revenues gained by the state do not compensate for the loss in state tax revenue due to the credits.”

DECD ultimately recommended monitoring the program further and possibly adjust the credit if “negative results persist in the long run.”

This past legislative session saw a bipartisan effort to restore the film tax credit to its original scope, allowing theatrical releases to qualify for Connecticut’s tax credits.

Lawmakers from both sides of the aisle praised the tax credit’s impact in particular areas like Greenwich and Bridgeport.

Public hearing testimony submitted by Jeff Bishop of the Bridgeport Regional Business Council noted there were more than 30 film projects shot in Bridgeport and surrounding areas, including scenes from Indian Jones and the Kingdom of the Crystal Skull.

“These films and projects brought a tremendous amount of economic activity and energy into our communities on a regular basis,” Bishop wrote. “In addition to the ‘star power’ that came to town, it attracted national attention in a positive way, generated civic pride and elevated our standing in the movie industry as a great place to do business.”

The bill, however, did not pass out of committee.

Films and television shows do continue to be shot on location in Connecticut. In September, a Rocky Hill production company shot film in Wethersfield for a Christmas movie that will reportedly be aired on Lifetime or Hallmark channels.

But the USC study concludes that even if some jobs are created through tax credit incentives, the ultimate return on investment is not enough to make the tax credits effective.

“Even in instances where the study finds an uptick in employment, the jobs created come at a very high cost,” Thom said. “States are essentially paying billions of dollars to create a relatively small number of jobs, which isn’t a prudent use of taxpayer money.”