Yes, Governor, let’s learn from what our neighbors do, not what they say 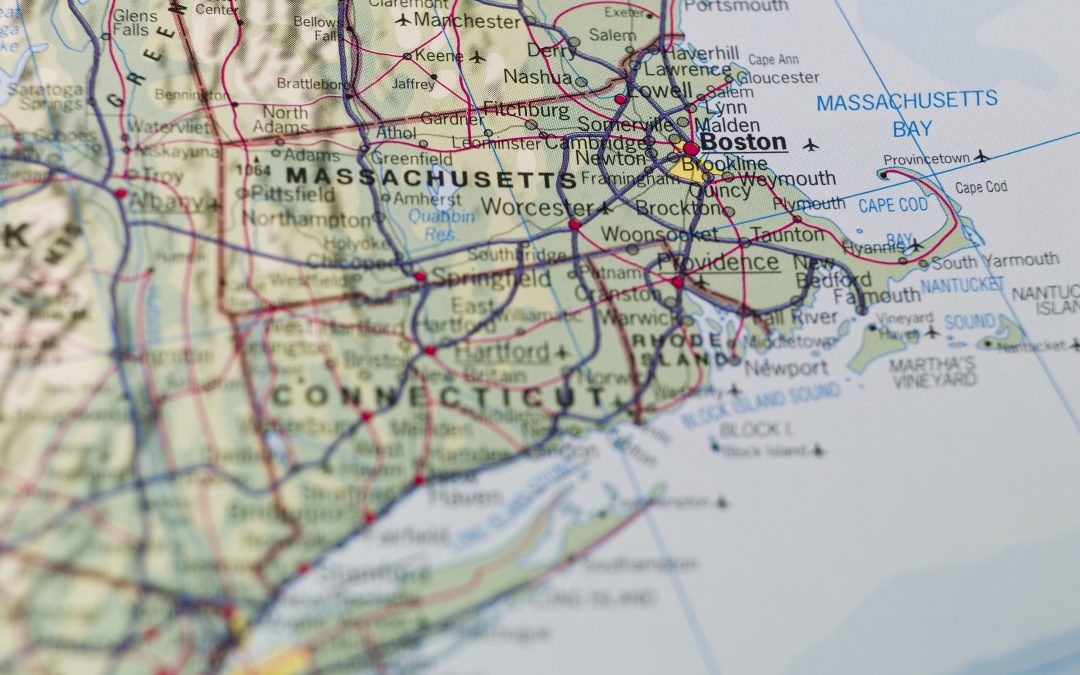 Governor Lamont hosted Govs. Baker and Raimondo recently, and reported that his fellow governors had urged him to keep on fighting for statewide tolls. He failed to note that the tolling adopted by each of those states is much more constrained than that which he prescribes for Connecticut. More importantly, he failed to note other of our neighbors’ reforms – tax cuts and caps and pension reform, among other things – that Connecticut’s special-interest dominated government has resolutely ignored. Let’s learn from what our neighbors successfully do, not what they would never do to themselves.

The headlines coming out of the Southern Tier Summit, however, suggest that Governor Lamont may not have learned what he needed to in that confab.

Those headlines suggested that the fellow governors had told Lamont to hold the line on his tolling program – which is, of course, to toll every major interstate highway in Connecticut across its length, as well as long stretches of Route 15.

This was odd advice from these two governors. As Lamont sees his popularity sink to third-from-the-bottom nationwide after only a half-year in office, he might reflect more carefully about whether his comrades are giving him advice that they themselves would follow.

Massachusetts has four toll gantries that toll part of one highway in the state. Rhode Island has truck-only tolling for, at present, one bridge. Massachusetts’ tolling was grandfathered into the interstate highway system, an option not available to Connecticut. It has not attempted to expand that grandfathered, long-established tolling program. Rhode Island introduced its tolling very recently and had every opportunity to seek federal authority to toll the whole state for all motor traffic – but very much elected not to.

If I were the governor, I’d be attending to what these governors do, not what they urge me to do so that my state and theirs can set up tolling reciprocity, allowing them to collect millions of dollars in past tolls from my residents.

Meanwhile, I would also be looking beyond tolls – which are certainly not the Connecticut turn-around vehicle that the governor pretends them to be – to see what else these governors and states have been up to.

Most notably – perhaps astonishingly, given our state’s inability to achieve anything real on this front – Governor Raimondo was instrumental in reducing Rhode Island’s overwhelming pension debt by cutting pension benefits for retirees and employees. Really cutting them, in ways fair to government workers and taxpayers alike, not just reducing imaginary future benefit increases in exchange for unconscionable contract extensions.

True, Raimondo’s popularity isn’t much different from Lamont’s these days, but her pension reforms were popular and, more importantly, effective – earning her a spot on a Fortune magazine list of the world’s 50 greatest leaders. With the greatest will in the world, nothing that Governor Lamont has yet proposed, much less accomplished, puts him in any danger of joining such august company, even as a guest.

Meanwhile, Massachusetts has been a greenhouse of measured, careful but real economic reform since shortly after Michael Dukakis’s departure allowed it to start putting the “Taxachusetts” reputation behind it.

It long ago capped its property tax rates at 2 ½ percent, so that its current mill rates are low enough to make most Connecticut municipalities blush at their rapacity (its schools have not suffered as a result — they are the best in the nation.) Its income tax is flat (so that it does not penalize success or drive away the highest tax payers) at 5.05 percent and falling. The commonwealth’s total tax burden is far lower than that of Connecticut, which is one of the worst in the country.

Our genuinely friendly advice, governor, would be for you to follow your neighboring governor’s successful actions, not equivocal advice they would never follow themselves. Lower the cost of government in Connecticut by lowering the cost of the state’s pension obligations and the costs of getting anything done here, which means paying market, not union, wages when the state opens its wallet.

Cutting the costs of government will allow you to update the state’s infrastructure without new revenue (does anyone think it really needs to cost $2 billion per mile to replace the Hartford viaduct?). It will also allow you to cut taxes here, which will make us competitive with Massachusetts again.

Nothing else will work, regardless of what the older kids may tell you. Watch what they do,not the things they may tell youto do.

By Meghan Portfolio August 25, 2022 Policy CornerOne Comment
An unelected state regulatory board in California is expected to issue a rule on Thursday banning the sale of new
Read More