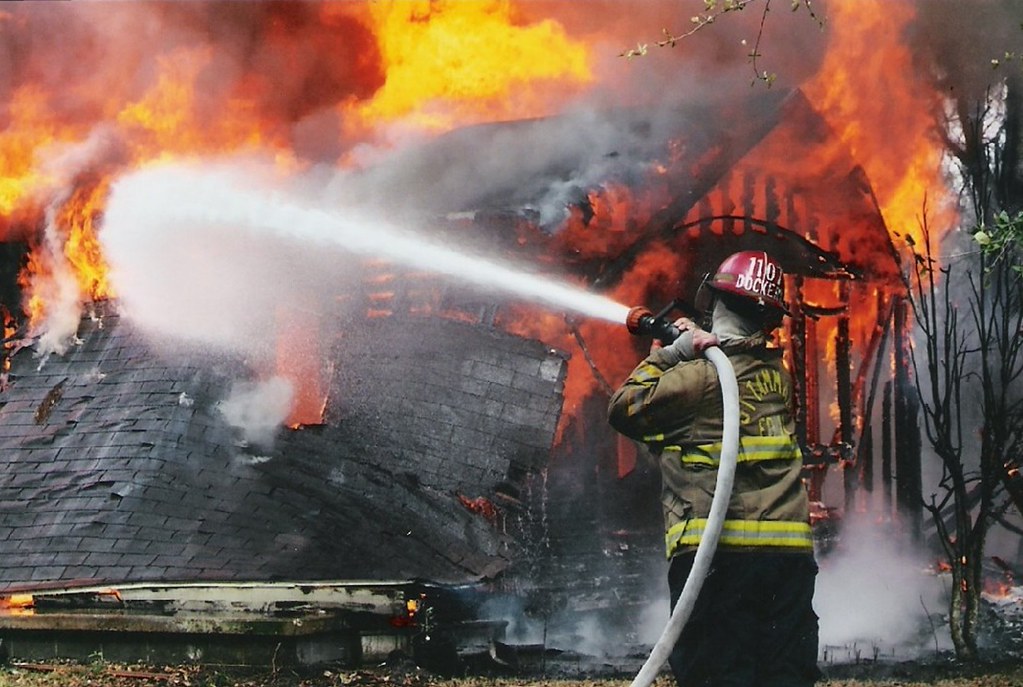 The United Professional Fire Fighters Association of Connecticut reported $28,223.88 in their political action committee fund in their July 2018 filing with the Connecticut State Elections and Enforcement Commission.

By October, all but $517.38 of that money was gone, but the union reported no independent expenditures or disbursements from the fund between July and October.

So where did the money go?

That was the question put before UPFFA President Peter Carozza during testimony in a December 5, 2018 court case to determine whether or not the state fire fighters’ union misappropriated funds paid to them by the New Haven Firefighters Local 825.

The discrepancy in PAC money, Carozza claimed in court, was due to a mistake made by UPFFA Treasurer Bob Anthony.

Anthony claimed in a deposition that he made the mistake in March of 2017 but never corrected the error until October of 2018 even though PAC reports are filed every quarter.

“I just shrugged it off,” Anthony said, according to court transcripts.

Attorneys for Local 825 claim the missing money, when receipts and expenses are accounted for, is approximately $26,000.

Carozza stated that he was unaware of the discrepancy until it was revealed during court proceedings. Anthony maintained that he made a mistake, although the nature of the mistake and whether or not there was actually $26,000 in the PAC or where it went after the correction remains unknown.

Carozza said he had complete trust in Anthony and that he is “the most honest and hardworking individual this organization has ever had.”

According to Carozza’s testimony, the UPFFA’s executive board gave Anthony a vote of confidence and he has the “full support of the board.”

Carozza said Anthony explained what happened to the board but would only indicate in court that an “error” had been made.

According to the SEEC, errors on a PAC report are considered a violation and could result in a fine by the state of up to $2,000.

Local 825 filed suit to leave the state union after the UPFFA didn’t allow the New Haven firefighters to disaffiliate and hired a collection agency to collect dues money from the individual firemen.

Local 825 won their bid to disaffiliate from UPFFA and are now seeking the return of dues money paid for legislative representation they allege was misappropriated by the state union.

Court transcripts revealed Carozza often travelled on union business to Hawaii, Florida and Chicago with his fiancé and that UPFFA borrowed money from a fire fighters’ charity fund to balance their books.