Connecticut has Third Lowest Personal Income Growth in the Nation; That Could Mean Trouble 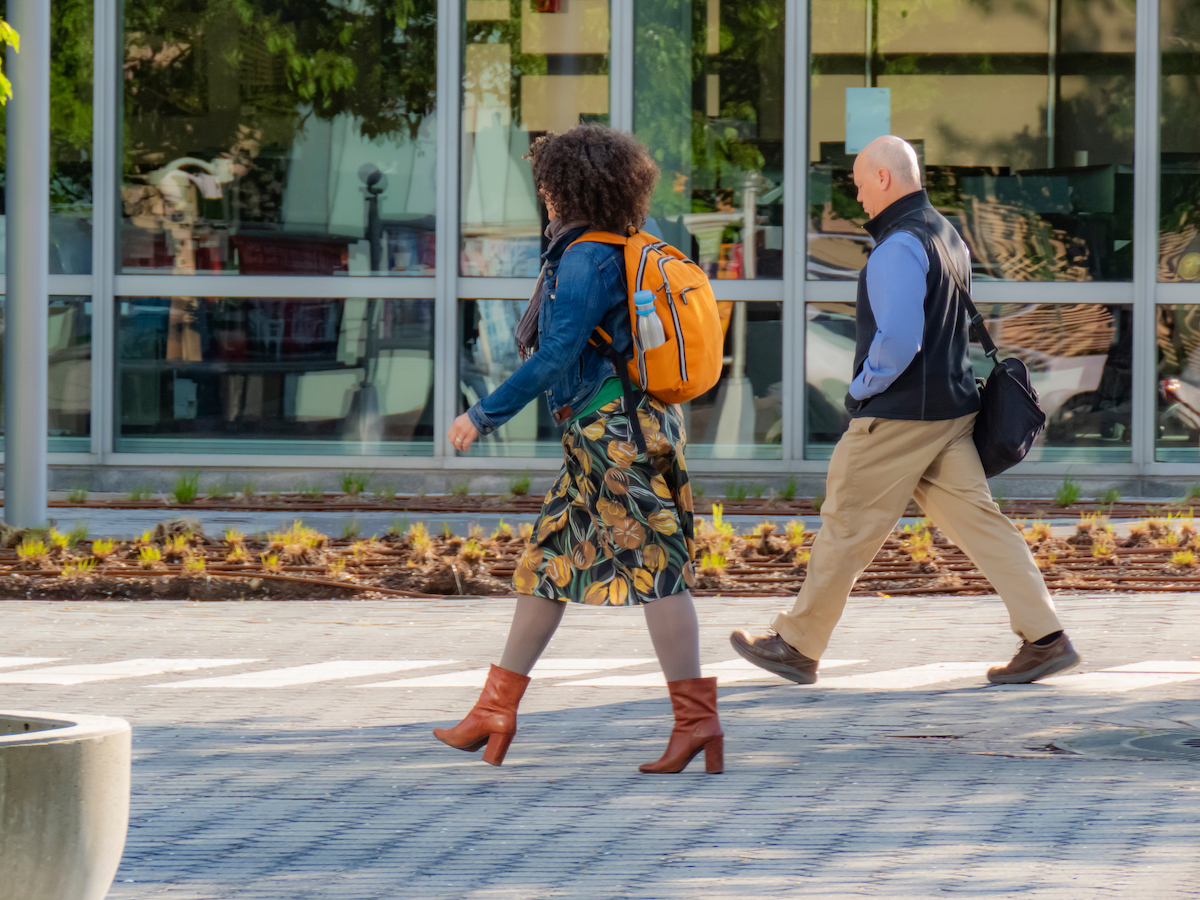 The U.S. Bureau of Economic Analysis released state-by-state personal income growth figures for the first quarter of 2019 that showed Connecticut near the bottom of the list, placing 48th overall for income growth.

Connecticut residents’ personal income grew only 1.5 percent — the lowest in the eastern half of the country and ahead of only Iowa and South Dakota. Overall growth across the country was down from 4.1 percent in the last quarter of 2018 to 3.4 percent.

According to Donald Klepper-Smith, Chief Economist and Director of Research for DataCore Partners LLC, “the nominal personal income data provides clear evidence of a slowdown.”

“Factoring in inflation and taxes, we now see that real disposable income – the broadest measure of consumer spending power – is basically flat as of 2019,” Klepper-Smith said.

Research shows that you’re not going to see a tangible rise in state and local tax revenue without some sort of growth in consumer spending power. It’s as simple as that.

“Research shows that you’re not going to see a tangible rise in state and local tax revenue without some sort of growth in consumer spending power,” Klepper-Smith said. “It’s as simple as that.”

That could spell trouble for Connecticut and for the 2019 budget that assumes revenue growth higher than projections made by the Office of Policy and Management and the Office of Fiscal Analysis.

As reported by the CT Mirror, the budget passed by the General Assembly and awaiting Gov. Ned Lamont’s signature assumes $180 million in tax revenue over the consensus revenue projections that are supposed to be the benchmark for Connecticut’s budget.

A lack of real personal income growth combined with increasing tax burdens at the state and local level, a new federal cap on state and local tax deductions and a state economy that has been limping along since 2008 could hurt state tax revenue.

Connecticut has also struggled with job growth. Connecticut lost 1,500 jobs in the latest report from the Connecticut Department of Labor, leaving job growth flat for the year.

Connecticut’s private sector has recovered all the jobs lost during the 2008 recession, although the public-sector workforce has lagged, leaving Connecticut’s total recovery stalled at 80 percent of total jobs lost.

Neighboring Massachusetts, however, has recovered nearly 350 percent of jobs lost over the same time period.

Previous reports by Pew Charitable Trusts showed Connecticut trailing the rest country in personal income growth since 2007 with an annual growth rate of only .6 percent, compared to the national growth rate of 1.6 percent.