Policy Corner: Never Let the Constitution Get in the Way of a Bad Idea 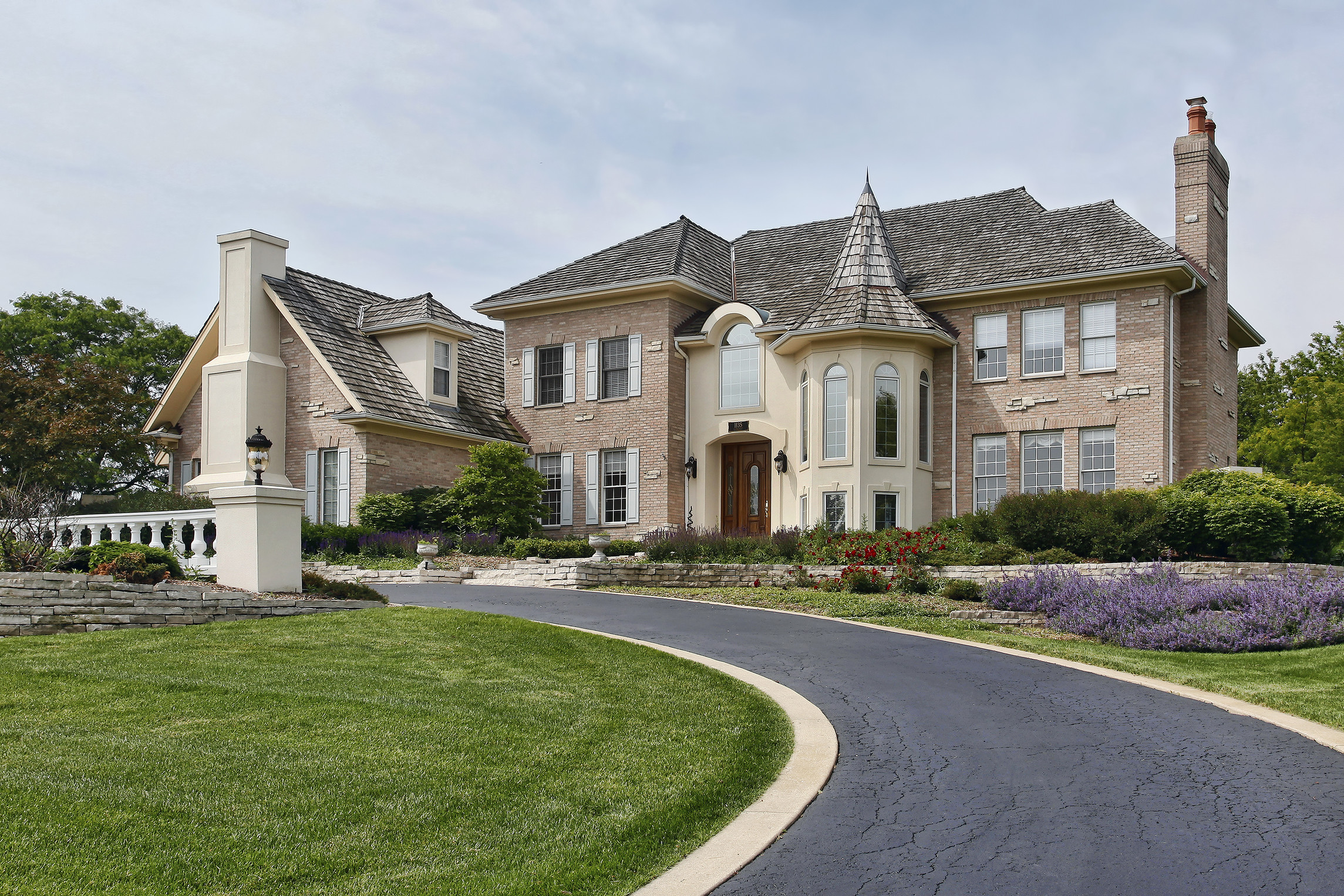 Let the emblem of the legislative session, and of the last decade of Connecticut’s governance, be this new “mansion tax.” It was slipped into the budget in the last minute. It wasn’t properly vetted. It sends terrible signals to would-be entrants to Connecticut, while warning Connecticut’s current residents to get the heck out. And all for a small bit of revenue that likely won’t be collected anyway, since the “exit tax” feature of the levy looks patently unconstitutional.

Let us consider the state’s new mansion tax. The story of this tax is so littered with the characteristic errors that have bedeviled Connecticut governance in the last decade that it might well serve as an emblem of the state’s steady and willful decline.

The story started just a few days ago. This tax wasn’t afforded the dignity of thoughtful consideration and review during the normal processes of the legislative session, including public hearing and vetting and proper debate.

Instead, the idea was floated by CT Voices for Children, who raised it in a press conference, and it was then cooked up in the closed caucus rooms of the sleepy, cranky last days of action. Not surprisingly, it shows.

The tax will add a 2.25 percent “conveyance fee” (the difference between taxes and fees in Connecticut being only a rhetorical feint deployed by those who want to raid our wallets while insolently demanding that they’re only charging market rates) to the sales price of “mansions” for that portion of their value in excess of $2.5 million.

But the tax only applies if the seller moves to another state.

Connecticut has begun building an economic Berlin Wall to force those who invested in Connecticut to stay in order to be further fleeced.

The discriminatory application of the tax — which can fairly be characterized as an “exit tax” — is also a state-mandated tariff against purchases of property in other states, in favor of purchases here in Connecticut. This is patently unconstitutional.

However, the discriminatory application — which can fairly be characterized as an “exit tax” — is also a state-mandated tariff against purchases of property in other states, in favor of purchases here in Connecticut.

Real estate is a type of property.

This is patently unconstitutional.

Arguably the single most important reason the Constitutional Convention was called in the first place was to stop states from erecting tariffs against the purchase of out-of-state property in favor of in-state property.

Interstate tariffs were destroying the American market and the American economy. The result was a Constitution that includes an Interstate Commerce Clause. The clause charges the federal government to regularize American commerce. Since the early days of the Republic and the Marshall Court, it has been clear that the Commerce Clause forbids states to enact tariffs unless those tariffs are for some reason explicitly permitted by Congress. No such permission has ever been granted.

As a result, there is every reason to believe that this mansion tax will be struck down in court.

But this structure is designed to allow maximum class warfare by proponents, who can sneer that the tax does nothing more than “ask” the “rich” in Connecticut to “contribute” their “fair” share.

It’s hard to pack that much contentious language into so short a sentence, but the ever-taxers in Connecticut have lots of experience.

First of all, a tax is not a request to contribute. You can tell because the consequence of saying no is not a dirty look in the school parking lot, as it is when you refuse a request to buy a ticket to the PTA raffle. Rather, it’s a very mandatory trip to jail.

Second, what on earth defines “fair?” Nobody ever bothers to try to explain or delimit the term, which gives away the game. Nothing is ever enough. Every single tax increase, as far as the eye can see, will always be characterized as “fair.” But if it’s your taxes that are forever rising, while the costs of government are never controlled, then you probably don’t think what’s going on is “fair.”

Which leads directly to the next point: what sort of message does a mansion-tax send to would-be entrants to Connecticut? You already know the answer: “DO NOT MOVE HERE.”

While the mansion tax is designed to be sold as a levy that will only touch the rich, that argument is, as always, nonsense.

When housing prices at the top are depressed, then prices all down the scale are depressed. We have living proof of that here in Connecticut. Because our government will neither stop raising taxes nor seriously address its fundamental cost problems, residents have been fleeing the state. This flight is particularly relevant amongst the rich, whose taxes have risen the most and who have the greatest resources to fund a move.

But the effects have been felt throughout the whole real-estate sector. Almost alone among the states, Connecticut’s housing prices still haven’t recovered from the Great Recession of more than a decade ago. This is true almost everywhere around the state, at almost every value level.

So, the mansion tax says to potential property owners: do not come here because state fiscal policy is actively hostile to rising property values. Instead, go almost anywhere else, where the purchase of a house can help you build equity and save for retirement.

The tax also telegraphs “stay away” messages even to those who have no intention of buying a house. To the young, to renters, and to businesses, it says “the state of Connecticut will always take more and more of what you earn, while simultaneously insulting you as a miser who’s not willing to ‘contribute’ a ‘little’ more.”

But in a state where the whole economy is held hostage to claims that money can be diverted from earners and owners to the government just by an ungrounded assertion of “fairness,” nothing can escape from an argument of this sort.

The way it’s structured, the tax will be enforced against Connecticut residents who have the temerity to leave the Land of Rising Taxes for better-governed locales.

This says clearly to would-be entrants: never invest in Connecticut. If you do, the state will hold your investments, your wealth, your nest egg hostage.

So, in the end, we have a tax that will likely raise nothing, but the enactment of which will have sent – has already sent – the clearest possible signals to potential entrants:  “Don’t invest in Connecticut. You’ll make yourself a hostage.”

It has sent a similar signal to current residents: “Don’t make any immovable investments in Connecticut. And since things are just – and always – going to get worse here, get out as soon as you can.”

All of these messages will have the effect of depressing Connecticut’s markets and economy still further, which will cost each and every one of us greatly.