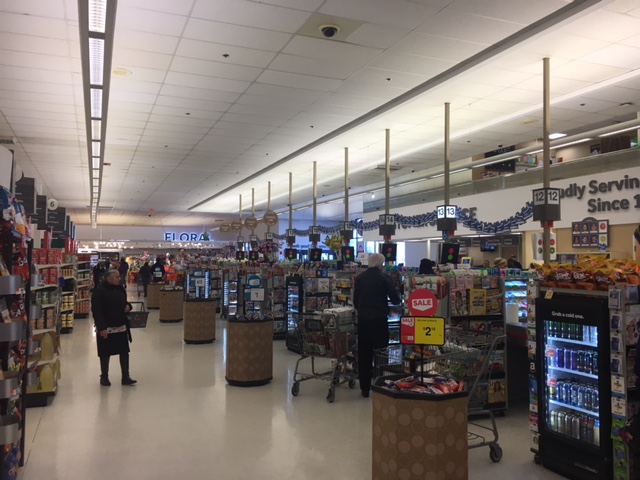 Gov. Ned Lamont reportedly considered a small sales tax on groceries in Connecticut, sparking widespread media coverage and public backlash, but that idea – and some of his other tax ideas which became part of his 2019 budget proposal – have some interesting roots.

Reportedly, the governor was considering a 2 percent tax on groceries, but that wasn’t necessarily his idea. The idea to tax groceries at 2 percent popped up in an under-reported study by the Commission on Fiscal Stability and Economic Growth, also known as the CEO commission.

Made up of a number of business owners from Connecticut, the CEO commission released its initial report and recommendations in March of 2018, calling for a re-organizing of Connecticut’s tax structure, tolls on Connecticut highways, reforming Connecticut’s pension systems and an increase to the minimum wage.

The Commission then issued a revised set of recommendations in November of 2018 which included, among other things, expanding the sales tax base. This included a 2 percent tax on groceries, which the Commission estimated would bring in $148 million in revenue.

Lamont quickly backed off the idea of a grocery tax, but he did take up the Commission’s recommendations for expanding the sales tax to include a number of new taxable goods and services, including increasing the tax on digital downloads like e-books, music and movies.

The Commission had also proposed increasing the digital download tax from 1 percent to the standard state sales tax rate of 6.35 percent, but the idea appeared earlier in a 2017 report by CT Voices for Children, a Hartford-based think tank that often advocates tax increases to fund government programs.

Voices for Children estimated that increasing the digital download tax would bring in between $7 and $11 million per year. The organization also recommended expanding the sales tax to cover previously untaxed goods and services.

The recommendations by Voices for Children and the CEO Commission were largely similar, calling for expanding the sales tax to include legal services and haircuts, among other things currently in Lamont’s budget proposal.

Lamont rejected pressure from some lawmakers to increase the income tax but has followed the recommendations to expand the sales tax base espoused by both the CEO Commission and CT Voices for Children.

Although the idea of taxing groceries was quickly discarded after public outcry, the digital download tax may find its way into state law.