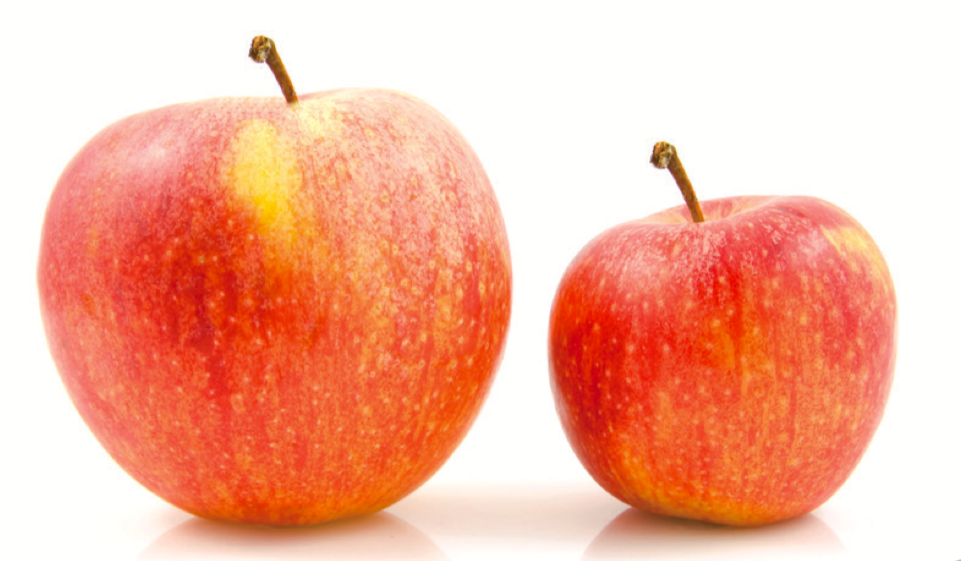 In the old days, becoming a public servant meant receiving less take-home pay but getting good benefits. It was a trade-off some were willing to make, but that trade-off has eroded in Connecticut.

Now, one can work for the state of Connecticut and be guaranteed a generous income and very generous benefits – like a pension and low-cost healthcare for life.

According to the Comptroller’s Office, Connecticut has roughly 49,000 full time employees and another 29,000 part-time workers. Employee compensation costs $6.2 billion per year, including $3 billion in fringe benefit costs – one of the fastest growing government expenses.

According to Yankee Institute’s 2015 study entitled Unequal Pay: Public Vs. Private Sector Pay in Connecticut, the difference in salary between employees in private and public sector jobs with similar education and experience is negligible – a little more than $1,000 per year.

However, when benefits are factored, Connecticut public sector workers end up receiving between 25 – 46 percent more in total compensation than employees in the private sector.

The study was authored by American Enterprise Institute scholar Andrew Biggs. Biggs found that total compensation for an average Connecticut state employee ranged between $125,531 and $146,611, whereas the average private sector Connecticut employee with similar experience and education earned $100,482.

Biggs also determined the state could save between $1.4 and $2.4 billion per year if the state offered compensation equal to that of the private sector.

Since the study was released, state employee pay hasn’t changed much. State employees did not receive raises between 2015 and 2018, however starting next year the state’s unionized workforce will receive two consecutive 3.5 percent salary increases.

The raises, which were part of the 2017 SEBAC concessions agreement, will add $353.8 million in salary costs, according to the Office of Fiscal Analysis, as Connecticut faces down a $4.6 billion budget deficit in 2020 and 2021.

But it is not wages, necessarily, which threaten to push Connecticut off the fiscal cliff; the rising cost of fringe benefits — due to unfunded pension and healthcare liabilities — continue to grow, regardless of employee wages.

As of 2018, fringe benefit rates for state employee pensions jumped 13.6 percent in one year and are now 64.3 percent of payroll, according to a memorandum from the comptroller’s office. That rate increases to 88.4 percent for hazardous duty employees and 97 percent for judges and compensation commissioners.

Those rising fringe benefit costs threaten to drive up tuition at state colleges and universities, as well as UConn.

While the average state employee earns around $70,000 per year, Connecticut does pay some very high salaries, particularly through UConn and UConn Health Center where professors and doctors earn six-figure salaries while receiving the same retirement benefits as state employees who earn far less.

This has contributed to Connecticut’s growing number of retirees earning six-figure pensions, which has risen over 1000 percent since 2010.

Although legislative attempts have been made in the past to reform Connecticut’s state employee retirement plan, it is unlikely substantive changes can be made in the near future.

Although the 2017 SEBAC agreement offered state savings through higher employee pension and healthcare contributions and created a Tier IV retirement plan, it was not enough to offset the coming increase in costs.

The agreement also extended state employee benefits until 2027, meaning the next governor will have to negotiate any changes to the state’s retirement system with union leaders, a prospect which appears unlikely given the recent concessions.

By Marc E. Fitch January 19, 2022 Labor
The union representing professors and faculty at the University of Connecticut say state lawmakers should reject tax cuts and instead
Read More