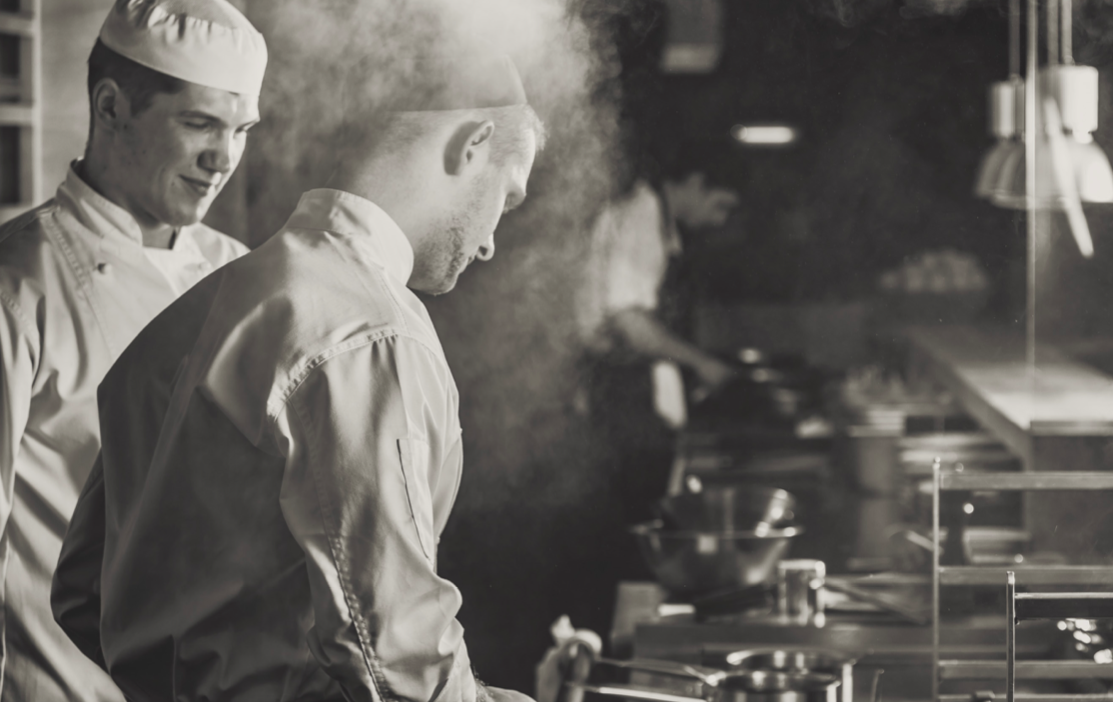 Paying more for a meal at a restaurant won’t just hurt your wallet, it may also hurt Connecticut’s economy, according to a new study.

Yankee Institute released Taking a Bite out of Jobs: The Economic Effects of a Sales Tax Increase on Restaurant Meals on Tuesday which showed increasing Connecticut’s “dining tax” would mean losing over 1,100 jobs and millions in disposable income.

Raising the tax on restaurant meals has gained some traction as the state and municipalities grapple for ways to raise revenue.

According the study prepared by the Beacon Hill Institute, a one percent increase in the sales tax for meals would result in a loss of over 1,080 jobs and $91 million in real disposable income in just one year.

“Were Connecticut to raise the sales tax on restaurant meals, the state economy would experience a substantial reduction in private sector jobs, private investment and disposable income,” the study authors wrote.

“When elected officials discuss tax increases, they tend to overstate the amount of revenue that proposed tax increases with yield,” the study concluded. “However, the higher taxes have negative economic impacts such as lower employment, investment, and incomes.”

During the 2017 session Democratic leaders in the House proposed increasing Connecticut’s sales tax to 6.9 percent and allowing municipalities to levy an additional one percent “dining tax.” Governor Dannel Malloy also proposed raising the tax on prepared meals to 7 percent.

Restaurant owners and associations weren’t too keen on either proposal. Sarah Maloney of the Connecticut Restaurant Association said the new tax would be a “burden” on small business owners.

“Whether restaurants are privately owned or part of a franchise system, any action government takes that effectively raises prices hurts small business owners,” Maloney wrote in an op-ed. “In a state that has yet to recover from the recession of 2008, the legislature should be going out of its way to avoid implementing any new policies that would slow business growth.”

Overall, Connecticut’s job growth has largely remained flat over the past several years. Connecticut remains one of the only states in the nation which has not recovered all the jobs lost during the 2008 recession.

Connecticut has also seen a shift in its job market over the past decade as higher paying jobs in finance and manufacturing have declined, while lower paying jobs in restaurant services, hospitality and healthcare have increased.

According to a study by the Connecticut Commission on Economic Competitiveness, employment in manufacturing decreased 2.1 percent over ten years and employment the insurance and financial industries declined 1 percent.

Meanwhile, employment in sectors like Accommodation and Food Services — which includes restaurant workers — has increased 1.9 percent.

Connecticut’s personal income growth is also among the lowest in the nation, according to numbers released by the U.S. Bureau of Economic Analysis.

Personal income in Connecticut grew by only 1.5 percent in 2017, significantly lower than the state’s neighbors in the Northeast and well below the national average of 3.7 percent.

Connecticut’s poor job growth and slow personal income growth has coincided with a decline in the state’s population as people leave the state to pursue employment opportunity elsewhere.

The top reason Connecticut residents moved out was for employment reasons, according to the annual National Movers Study.

“More tax hikes will only continue to limit Connecticut’s economic growth,” Yankee Institute writes. “The only long-term solution to our state’s fiscal crisis is economic growth — so tax hikes should definitely be off the table.”