Can You Hear Me Now? Malloy Proposes Cell Phone Surcharge to Answer the Call for More State Revenue 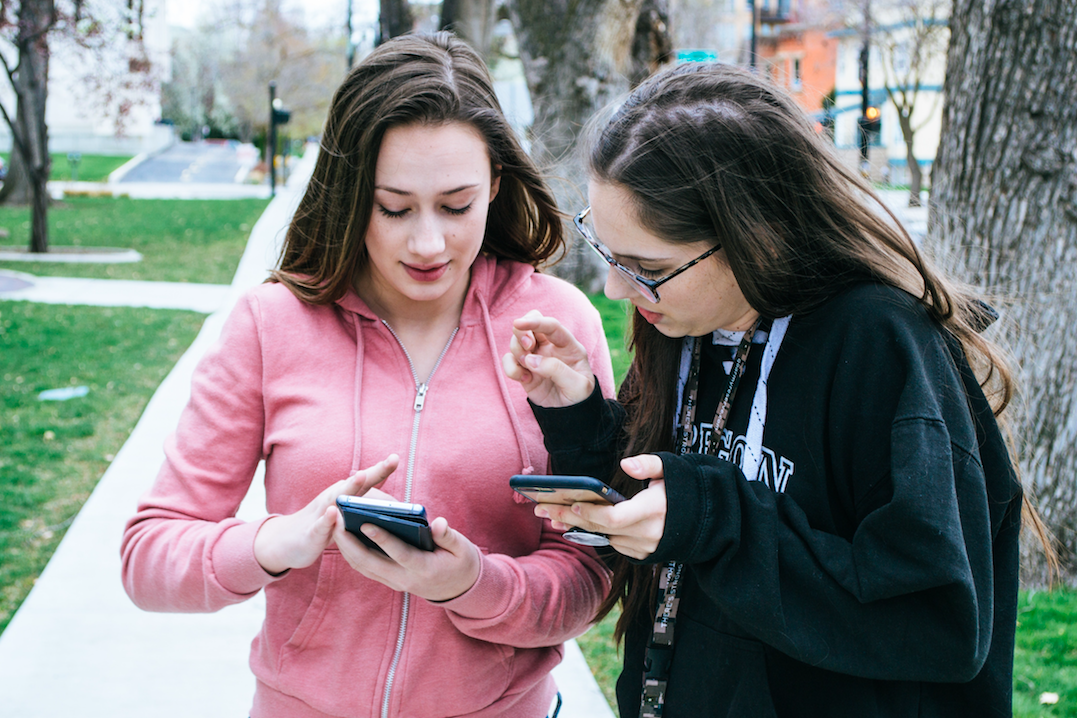 In 2017, facing a $220 million out-year budget deficit, Gov. Dannel Malloy proposed a one-dollar per month surcharge for cellphone use, which quickly raised eyebrows throughout the state.

The cellphone surcharge would be in addition to taxes users already pay to use their mobile phones. Connecticut imposes a 7.82 percent tax on mobile service, while the federal government already imposes another 6.64 percent tax.

All told, 14.46 percent of a monthly cellphone bill goes to the government and, if some lawmakers had their way, that tax would increase with a “surcharge.”

It was unknown how much revenue the surcharge would produce for Connecticut’s government, which struggles with on-going deficits related to rising pension, retiree healthcare and debt costs, but it is another example of lawmakers reaching for anything that will sustain state government in the face of escalating legacy costs.

Malloy did not commit to the idea, he propositioned others to come forward with revenue generating ideas.

Unlike many other areas of tax policy, Connecticut actually has one of the lower cell phone tax rates in the country, according to the Tax Foundation. Illinois, for instance, imposes a 20.91 percent state tax on cell phone rates.

Although Connecticut’s rate remains lower than most other states, it does leave open the possibility of cell phone tax increases in the future as the government scrambles to produce more revenue to pay for ongoing labor and debt costs.