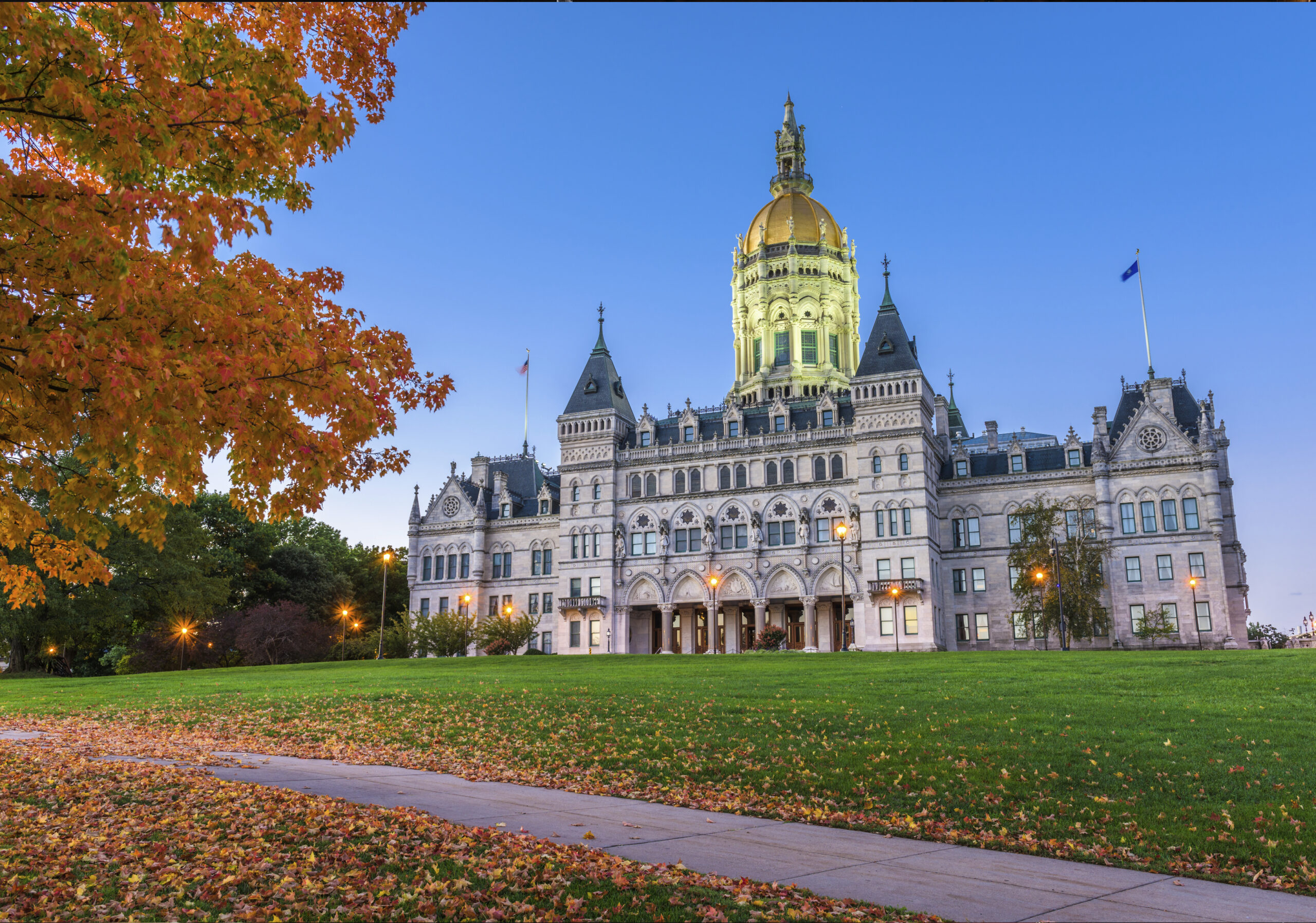 If there’s one thing that’s always surprising about the “conventional wisdom,” it’s how fast that wisdom can change.

For far too long, it’s seemed like a sad fact of life: Special interests rule the Capitol, big-spending policies win the day, and the long-suffering taxpayers of Connecticut are expected to buck up and pay whatever new taxes are thrown their way.

What a difference GE’s departure, a significant public outcry and an election year make! Seemingly on a dime, conventional wisdom has changed – and it looks like another tax increase is off the table. (But let’s keep on eye on other hidden taxes!) There seems to be a new seriousness about addressing the tax-and-spend approach to government that has driven our budget into deficit – and too many businesses and residents from the state.

Gov. Dannel Malloy’s State of the State address seems to represent a long-needed and refreshing decision to adopt responsible and prudent economic policies. In it, the governor outlined four budget principles that appeared two years ago in the Yankee Institute’s Roadmap to Renewal: Adopting a version of a zero-balanced budgeting approach (limiting spending to resources that are available), prioritizing core services, improving accountability for agency spending accountability and streamlining the actual budget process.

That’s not all. The governor also discussed the necessity of reforming long-term unfunded liabilities. As we pointed out in 2014, Connecticut children are “born broke.” Malloy deserves credit for being aware of and acknowledging the facts – which are sobering. Unequal Pay, the Yankee Institute study released last autumn, documented the fact that on average, government employees earn between at least 25 percent more than their counterparts in the private sector – even accounting for similar skills and work experience. Most of the disparity lies in the extremely generous level of benefits government workers receive.

Alone, the governor’s change of direction isn’t enough to call the need to reform state employee compensation the new conventional wisdom. There’s more to it than that. Look at the newspaper editorial boards.

“Unions could make more friends by giving up such excesses as overtime in pension formulas and “step” salary increases.” Hartford Courant, Oct. 20, 2015.

“There really have got to be tough talks with state employee unions to reduce health care, pension and other costs going forward to give the budget a break. Connecticut’s fiscal situation demands it.” Hartford Courant, Dec. 10, 2015.

Or this editorial headline: “Connecticut must cut back on employee overtime, benefits,” New Haven Register, Feb. 25, 2016.

“It is worse than we thought it was. And we already thought it was very bad,” the New London Day opined on Feb. 28, 2016. And it continues, “The bottom line is things are going to have to change dramatically when it comes to state spending.”

If Connecticut’s finances are truly to change for the better, some balance between public and private sector compensation must be restored. Malloy deserves commendation for urging government employee unions to reopen pension and benefit negotiations now, rather than waiting until 2022. If union leaders agreed to real changes and agreed to them quickly, they could avoid some layoffs. If not, at least 1,000 state workers – and probably many more – are likely to lose their jobs.

Those aren’t the only cuts the governor has proposed, as he’s offered $118 million in specific cuts and another $361 million in across-the-board cuts to discretionary spending in each agency. These mean that tough times are ahead for some of our state’s most vulnerable residents – which is sad.

But what’s most disappointing is that previous poor fiscal mismanagement has truly left Connecticut’s leaders with no viable alternative. Further tax increases will just enrage the already-overtaxed electorate, force more residents and businesses from the state, and exacerbate the budget shortfalls that have resulted even (or especially!) after lawmakers and the administration imposed the two largest tax increases in Connecticut history in 2011 and 2015.

So now our state’s leaders have reached a moment of decision. Their recent rejection of an over-the-top UConn union contract is another sign that there’s a new conventional wisdom emerging. Perhaps next we’ll see a new consensus on reform.