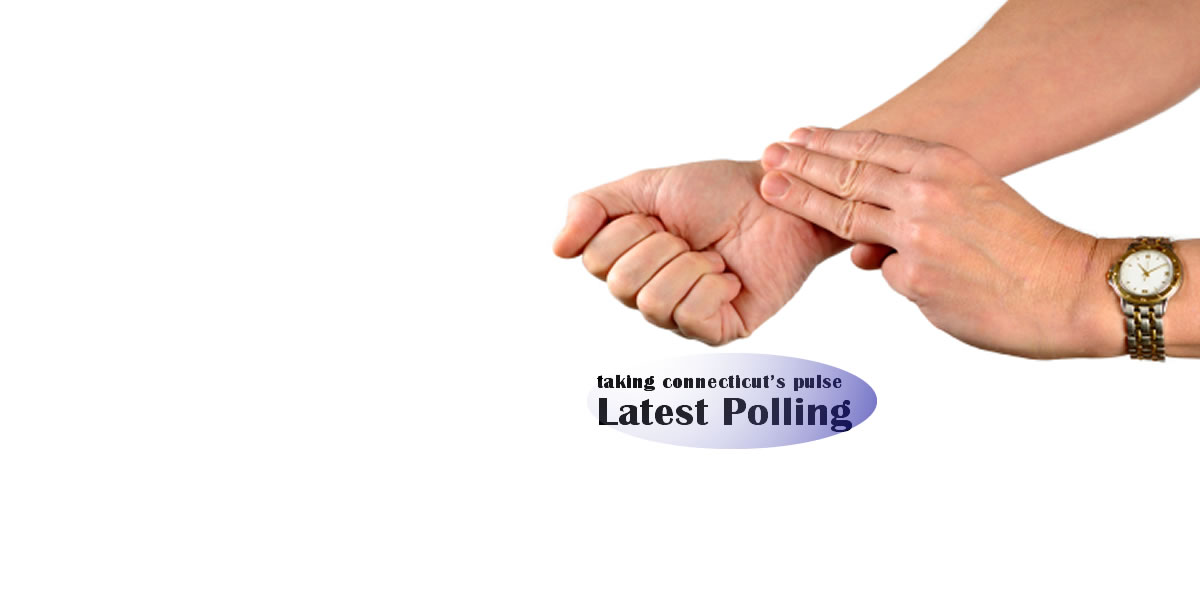 HARTFORD – A new poll of likely voters shows strong support for Governor Malloy’s proposed spending cuts but strong opposition to his proposed tax increases. 57% of voters think the budget deficit should be addressed “entirely” or “mainly” though spending cuts.

In other survey results: