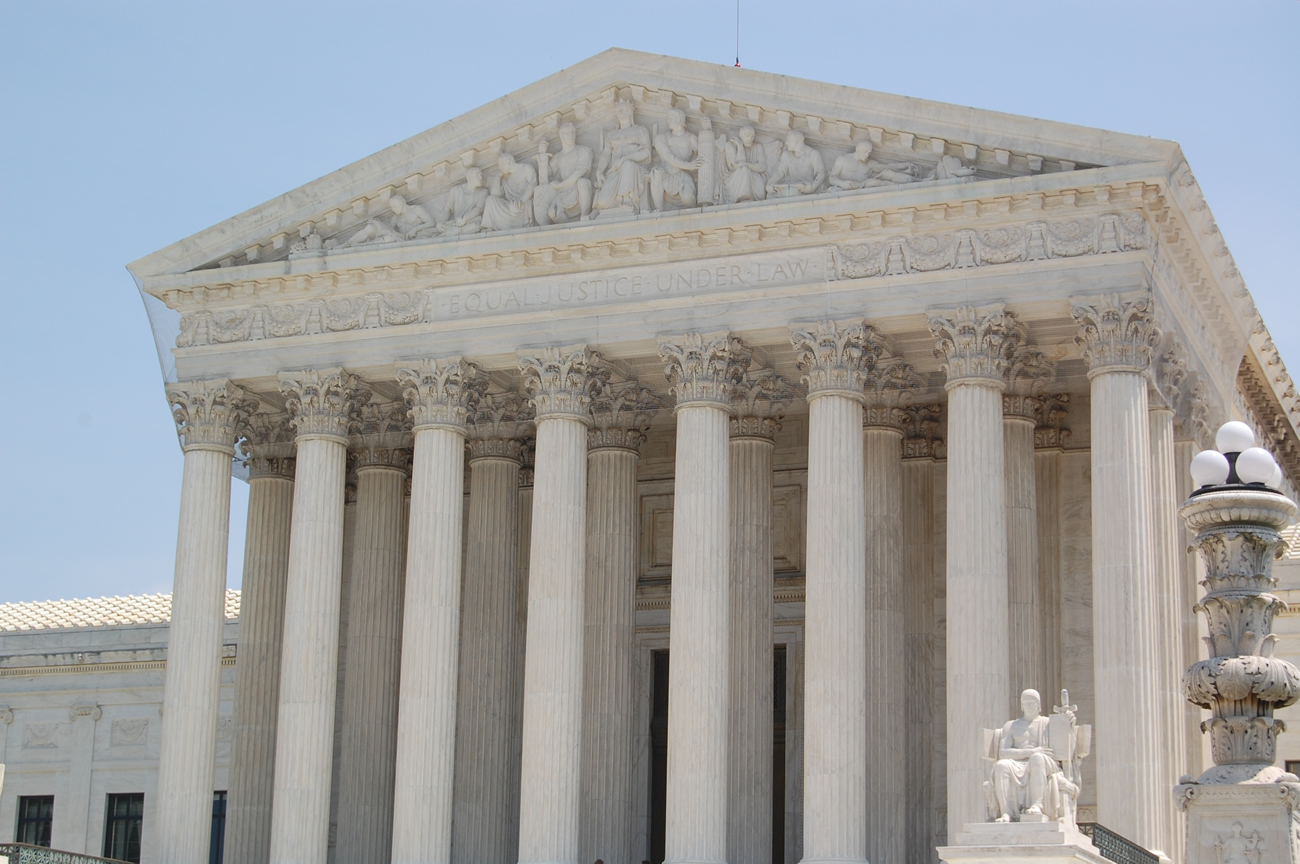 HARTFORD – The Yankee Institute has filed an amicus brief with the U.S. Supreme Court asking the court to review McComish v. Bennett, an Arizona free speech case challenging the constitutionality of so-called “matching grants” by which taxpayer money is given to certain political candidates.

The case is relevant to Connecticut because both Dan Malloy, a Democrat, and Mike Fedele, a Republican, received such grants worth $1.25 million each for their respective gubernatorial primary campaigns earlier this year through Connecticut’s Citizens Election Program. The constitutionality of this program has been the subject of litigation in Green Party of Connecticut v. Garfield.

“We at the Yankee Institute believe taxpayer-funded ‘matching grants’ violate the First Amendment free speech rights of candidates and their supporters. Going further, we do not believe the state has a compelling interest in using tax dollars to ‘level the playing field’ by equalizing financial resources between candidates,” said Fergus Cullen, executive director of the Yankee Institute, a free-market think tank.

In July, the Second Circuit Court of Appeals, which has Connecticut jurisdiction, affirmed a lower court decision ruling that matching grants are unconstitutional. However, in May, the Ninth Circuit Court of Appeals, which has Arizona jurisdiction, overturned a lower court decision and ruled matching grants are constitutional.

The McComish case appeals the Ninth Circuit’s decision in Arizona, and calls on the Supreme Court to harmonize these conflicting rulings made by appeals courts. The Supreme Court will consider taking up McComish this fall. If accepted, the case would be heard in 2011.

McComish deals with the narrow question of whether so-called “matching” or “top-up” grants are constitutional: Do such grants violate one candidate’s First Amendment right to free speech if exercising that right results in public funds going to a competing candidate? For example, if Ned Lamont’s (or Tom Foley’s) decision to raise or spend $100,000 on his campaigns triggers $100,000 to go to Dan Malloy (or Mike Fedele), is Lamont’s (or Foley’s) free speech right infringed? Although Connecticut has changed state law in the wake of the Second Circuit decision to eliminate matching grants, grants were issued to two Connecticut gubernatorial candidates anyway and the question remains unresolved.

Yankee’s doubts about the constitutionality of the Citizens Election Program go much further than the question of matching grants, however. The Citizen Election Program is premised on the idea that the state has a compelling interest in “leveling the playing field” among candidates for public office by equalizing financial resources between candidates.