Benedict Predicts the Fall of Foxwoods 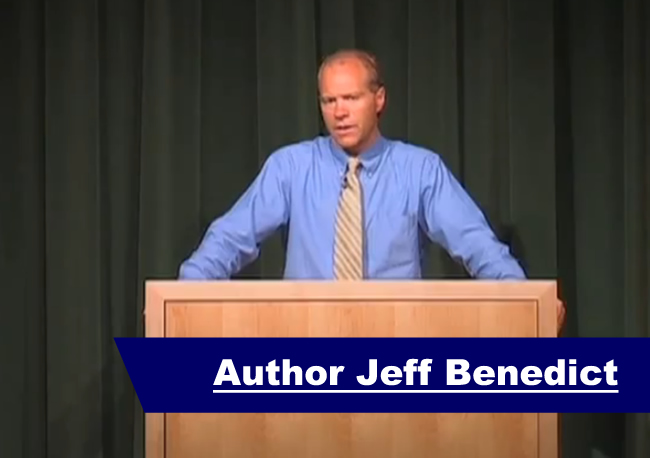 WEST HARTFORD – At a breakfast organized by the Yankee Institute, author Jeff Benedict predicted the eventual collapse of Foxwoods as one of Connecticut’s most lucrative enterprises.

The big question will be whether foreign bankers — who have financed the casino’s striking success and who now watching as the Mashantuckets are unable to pay back hundreds of millions of dollars in loans — will be able to take control of a casino on American soil.

Benedict’s book “Without Reservation” was a revealing look inside the creation and organization of the Mashentucket Pequots, the group that built Foxwoods Casino and Resort in southeastern Connecticut.