Privacy for the People with Guy Benson and Mary Katharine Ham 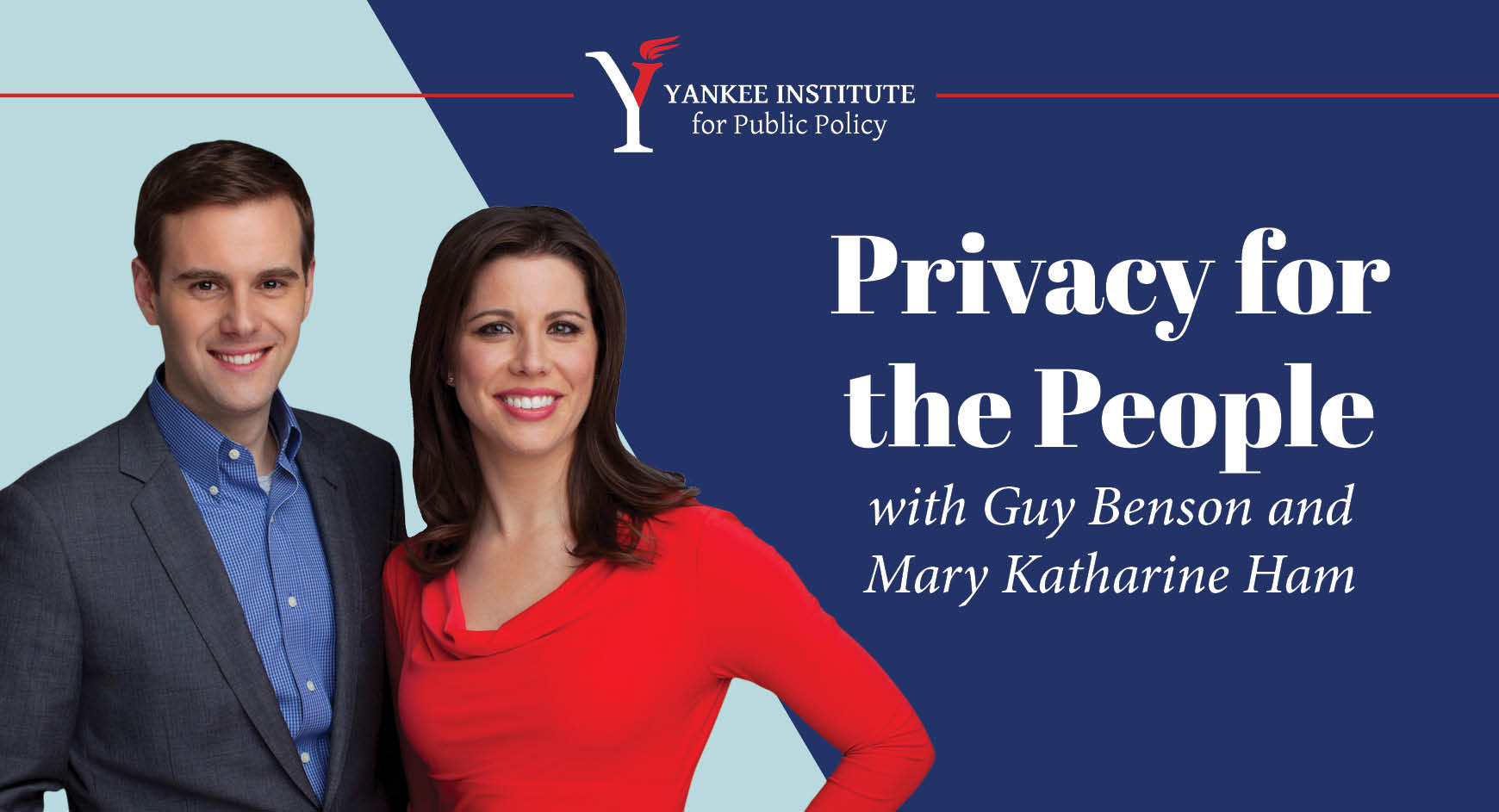 Join the conversation with Mary Katharine Ham and Guy Benson, co-authors of the book End of Discussion

Mary Katharine Ham and Guy Benson, dynamic Fox News and Townhall Media duo, have been close friends for a decade. The pair has collaborated on numerous projects – coauthoring political analyses, co-hosting radio shows, and speaking jointly to live audiences across the country.

Benson is the Political Editor of Townhall.com and a Fox News contributor. Ham is an editor for Townhall Magazine and a CNN contributor. Together they encourage all Americans who value the open exchange of ideas to fight back against this strategic effort to make America less free, less feisty, and less fun. This conversation comes at a critical time for Connecticut. Lawmakers debated bills this year that would infringe on free speech and privacy. At Yankee Institute, we believe transparency is for government and privacy is for people.

Join the discussion to arm yourself with facts for the ongoing fight in Connecticut!