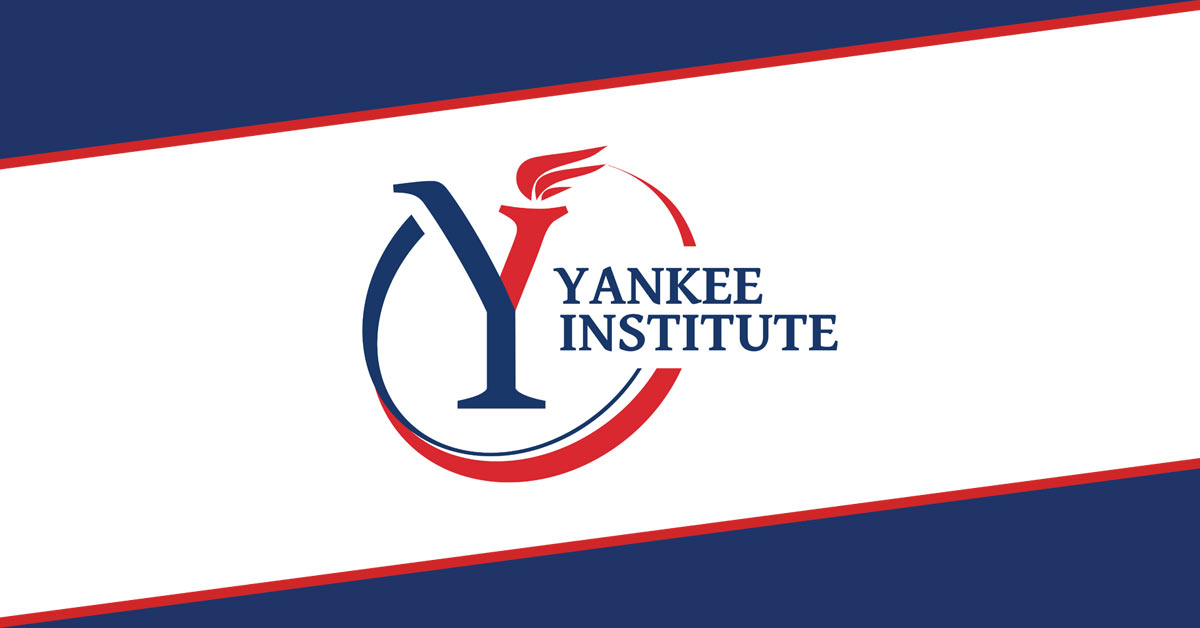 Like so many others across Connecticut, we were horrified to learn of the alarming comments from the assistant principal in Cos Cob, stating that teachers were hired in accordance with an ideological agenda and as a result, the school district had apparently engaged in both religious and age discrimination.

We believe most educators and administrators are committed simply to providing an excellent education to our children. We have taken them at their word when they have insisted that no divisive curricula, including elements of critical race theory, are being taught in our schools. When our schools preach the virtues of “diversity,” we understand that term to encompass diversity of all kinds — including thought, religion, and age — and expect that to be the case.

The ability to understand, respect, and engage in civilized debate about differences between and among citizens is the hallmark of an educated person. It is also essential to the survival of a democratic republic.

Connecticut’s parents send our children to school to be educated, not indoctrinated.

We commend Cos Cob for placing this assistant principal on administrative leave pending an investigation because it appears that he has violated a sacred trust.

As an American, this assistant principal is most certainly entitled to his own views, however repugnant they may be to many of us. He is not, however, entitled to engage in deceptive or unlawful tactics to impose them on others, especially children.

Yankee Institute will be doing all in its power to ensure this hiring practice stops at public schools across Connecticut. We encourage the teachers’ unions to join us in opposing illegal discrimination, embracing diversity of thought and religious toleration, and insisting that teaching and administrative professionals act in accordance with these principles.

Yankee Institute is a research and citizen organization founded in 1984 under section 501(c)(3) of the Internal Revenue Service Code. YI is committed to empowering Connecticut’s people to forge a brighter future for themselves and their families.

Bryce joined Yankee Institute after nearly a decade of working in federal and state level policy analysis at the George Washington University Regulatory Studies Center and the Mercatus Center at George Mason University. In those roles, Bryce worked directly with members of Congress, executive agencies, governors, state legislators, and local officials to engage on a diverse range of policy topics and enact positive reforms for everyday people across the country. A native of Cambridge, WI, Bryce moved to Connecticut to be closer to his wife’s family in her hometown of Newtown. Bryce earned a Master of Public Policy degree from George Mason University and a B.A. in Political Science from the University of Wisconsin-Whitewater. He is also the loving father of two amazing kids.