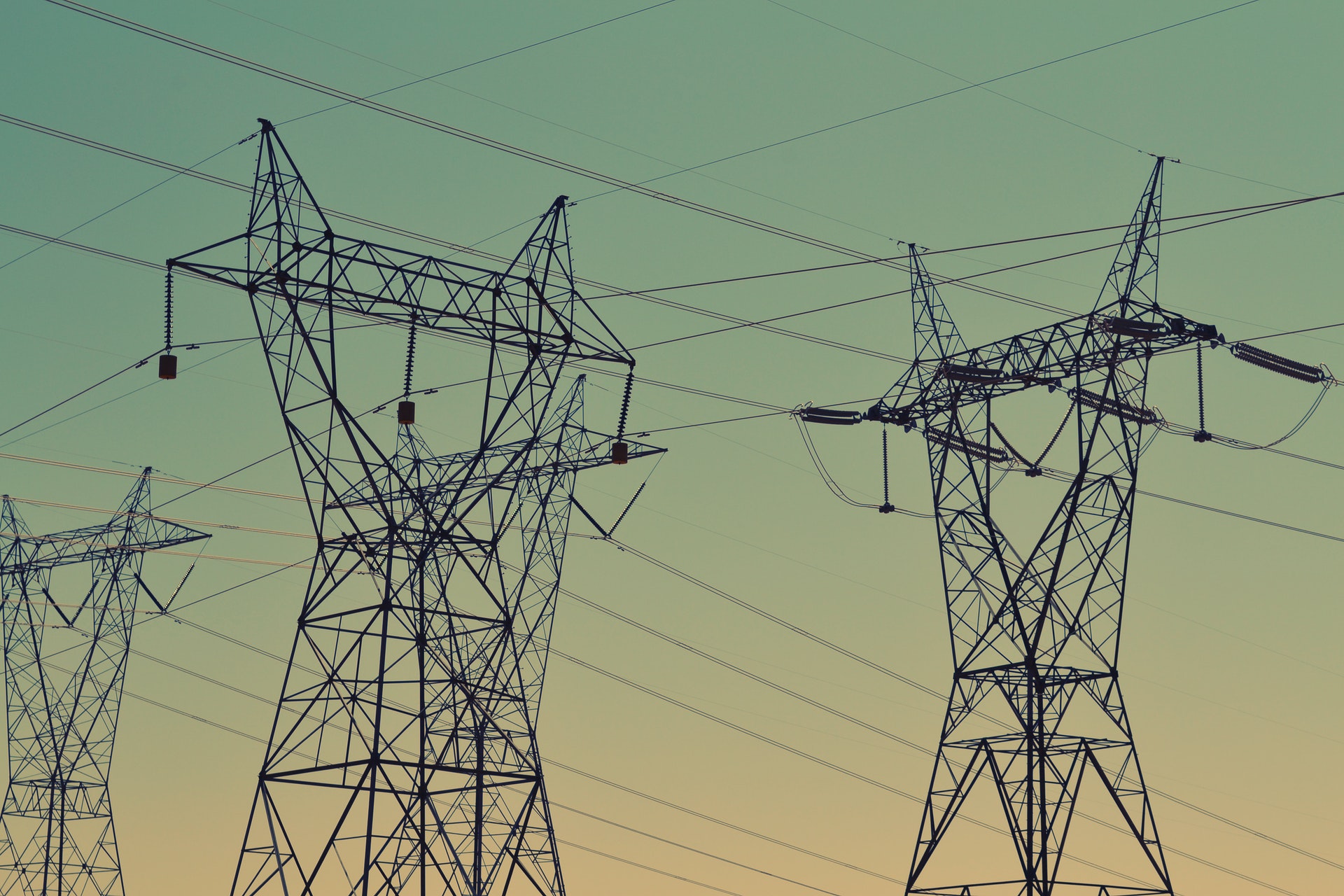 During a January 13 Northwest Hills Council of Governments meeting, municipal leaders expressed concern over warnings by Eversource that they could face rolling blackouts if the region falls into an extended cold snap.

A January 7 email from Stephen F. Silver of Eversource to local officials urged them to be “prepared for the potential loss of power to critical municipal facilities,” based on warnings from ISO-New England. The email indicated that Eversource “may not receive advance notice of a controlled-outage order” if power demand outweighs supply during critically cold periods.

“Eversource will seek to rotate outages among ‘blocks’ or groups of customers on different circuits so that the burden is spread as equally as possible,” Silver’s email says. “The number of customers experiencing an outage at any given time – and the length of their outage – will depend on the situation.”

“Controlled outages may continue for days or longer at ISO-New England’s direction, depending on the scope of the emergency,” the email continued.

ISO-New England first warned of the potential for rolling blackouts due to a potential shortfall of natural gas in December, but the email and warning from Eversource riled municipal leaders in northwest Connecticut who are pondering how to protect their most vulnerable citizens while dealing with surging COVID infections.

“So, you jack the rate for ratepayers in Connecticut and now you’re telling us the grid is unstable and you’re not going to be able to provide power and we’ll have rolling blackouts in the middle of winter with below zero temperatures,” Harwinton First Selectman Michael Criss said in an interview. “What’s going to happen if pipes freeze and elderly people can’t roll out generators?”

Criss said they were told the blackouts could last “10 to 12-hour spans,” during the COG meeting. “That’s a long span in New England weather,” Criss said.

“Remember, if these happen, they will be on a rolling basis, so we’re talking maybe four or eight or ten hours, let’s say, as an example. It’s not like you’re out for days at a time,” Eversource representative Hedy Ayers said during the COG meeting. “You have the ability to bring your heat back up, you have the ability to charge your devices and the like. You’re not dealing with blocked roads like you would be in a storm event. It’s just a different environment.”

“Obviously there were concerns from everybody because when Eversource makes these blanket statements without any background information and the selectmen are all left with these vague, broad-brush emails we’re left trying to explain to our constituents a problem that hasn’t fully been explained,” said New Hartford First Selectman Dan Jerram in an interview.

Jerram said the potential lengths of the blackouts was also vague: “They did start talking about that vaguely, a period of several hours, might be four, six, eight hours and then give people a little time to recover but still it didn’t give the end user the answers they were looking for.”

“There seems to be shortages, inflation, problems all over the place and now we’re being told we don’t have a reliable supply of electricity? Or the potential for a lack of reliability? That’s troubling to people on Main Street,” Jerram said.

Reached for comment, ISO-New England said the length of time for a potential blackout would depend on the situation and Eversource would be better equipped to answer that question. However, they stressed blackouts were more of a worst-case scenario.

“I do want to stress that these conditions are a low probability event,” said Matthew Kakley of ISO-New England in an email. “But, given the high impact that controlled power outages can have, we wanted to make sure the region was aware of the power system’s vulnerabilities and the conditions under which we would be most concerned.”

Eversource spokesman Mitch Gross says any blackout would be at the direction of ISO-New England and that Eversource is trying to make municipal leaders aware of the potential situation and the utility company’s plan should that situation arise.

“We want our community leaders to understand what this would mean for them and their constituents and how working together, we might be able to conserve enough energy to avoid these outages,” Gross wrote in an email. “However, if they were necessary, they would happen periodically, affecting rotating groups of customers and the length would be established based on the situation and ISO’s direction.”

Doug Thompson, first selectman of Burlington who worked as an auditor for ISO-New England in the early 1990s said the shift toward fuels like natural gas – which supports the majority of New England’s power – was not supported by increasing pipeline capability.

“It’s something that I’ve been concerned about for a long time,” Thompson said during an interview. “We have not allowed any pipelines or improvements in pipelines to get natural gas into the region, so we’ve been encouraging the use of natural gas, and the environment now is that fossil fuels are bad, so anything related to pipelines has been squashed.”

Thompson says that natural gas is particularly in short supply during the winter as opposed to the summer because it is used for heating purposes rather than just electric generation. When natural gas runs low, electricity generation is switched to other fuels like oil.

Department of Energy and Environmental Protection Commissioner Katie Dykes told NBC Connecticut that the solution rests in moving away from reliance on natural gas to by investing in “diverse and clean resources that can lessen our dependence on natural gas.”

But expanding natural gas pipelines or increasing renewable energy sources is something that would take years and municipal leaders are concerned about how to handle a potential situation this winter, which, so far, has been a relatively mild.

“Basically, it’s our storm response plans that we have to rely on,” Criss said. “Which, now, with COVID and Omicron and everything else, we’ve got to set up COVID-19 safe shelters for elderly people and people with disabilities who may not have generators. Is this going to be endangering people’s lives?”

“We’ve got a senior housing complex right here on our own road that has no generator backup and you’re talking about putting them in the dark for twelve or fifteen hours on a cold day in the middle of winter? In today’s day and age, it’s unacceptable to have rolling blackouts,” Criss said.

“If we get this really bad cold snap, it’s going to put tremendous strain on our grid because we do not have the natural gas,” Thompson said. “I know I sound like an alarmist, but we’ve already had it happen in Texas.”

“We recognize that controlled outages would have a significant impact on the communities and customers we serve,” Gross said, “and we’re committed to communicating our contingency plans so we can work together if an emergency occurs.”