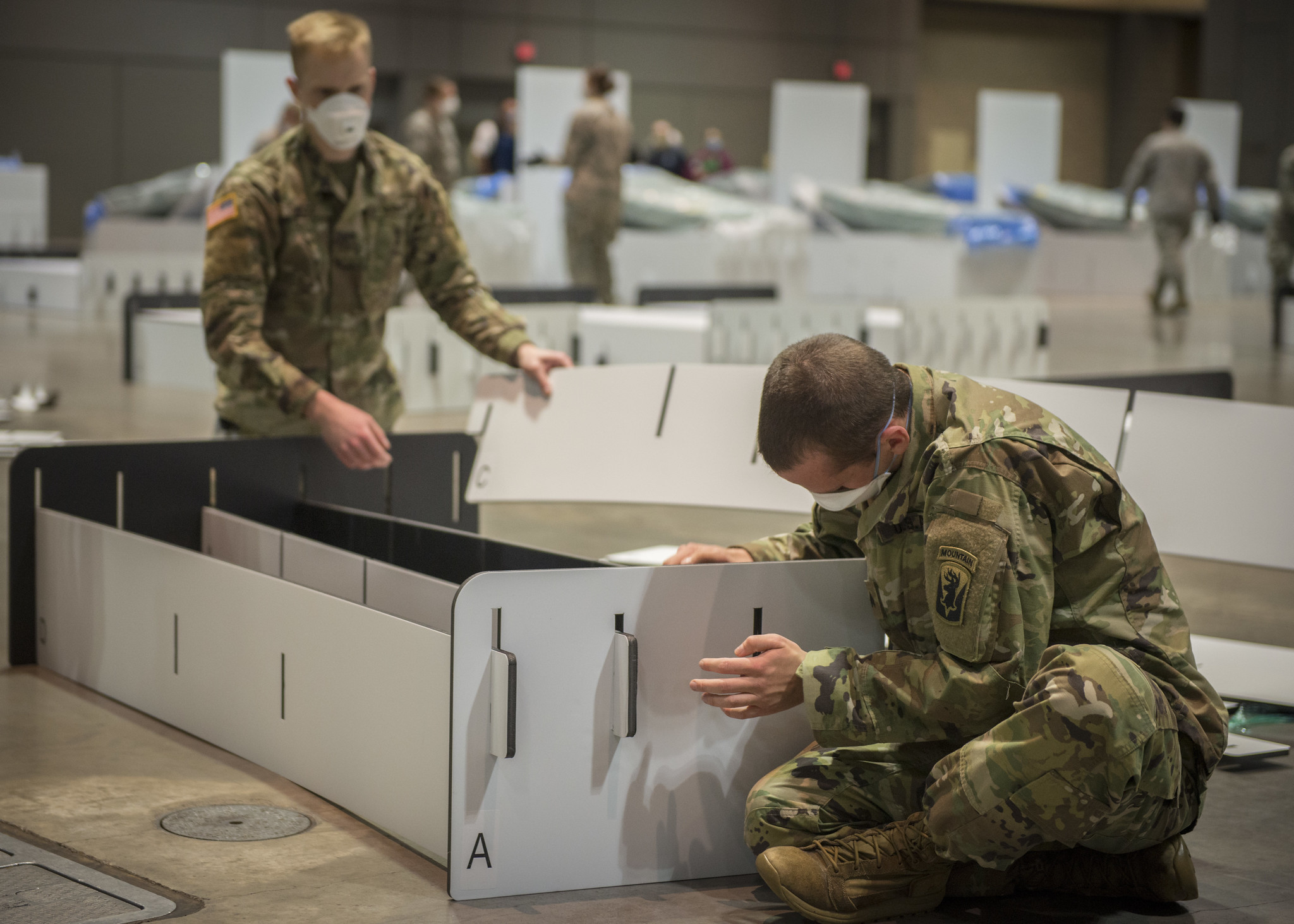 A lawsuit filed Monday by AFSCME Council 4 and other state employee unions seeks to unionize National Guard soldiers during times they are called upon by the governor to perform work in Connecticut such as disaster clean-up and other emergencies, according to the court filings.

Attorneys from Yale Law School and Dan Livingston, chief negotiator for the State Employees Bargaining Agent Coalition, are asking the court for a declaratory judgement as to whether or not the ban on unionizing National Guard members applies while they are working under state authority.

“While serving under the command of the Governor and pursuant to state law, Guard members work alongside other state and local employees. Yet unlike firefighters, healthcare workers, law enforcement, emergency medical technicians and other state and local employees, members of the Connecticut National Guard have no labor organization that can represent them or advocate for their interests when in state status,” the lawsuit says.

Gov. Ned Lamont has activated the Connecticut National Guard several times in response to storm damage and to help during the COVID-19 pandemic in 2020. Lamont also said he would use National Guard members to replace state employees who refused to adhere to the state’s vaccine requirements and to supplement striking healthcare workers at state nursing homes.

Connecticut has the highest percentage of unionized public employees in the country, but those unions are now seeking to negotiate working conditions and collect union dues from National Guard soldiers during disaster declarations.

When called upon by the state, Connecticut pays the wages and benefits of National Guard troops, according to the lawsuit, meaning the union would negotiate with the governor’s office regarding pay and work conditions, rather than the federal government.

The language is similar to a law passed by the Connecticut General Assembly in 2020, that guarantees union representatives access to new state and municipal employees in order to pitch them on union membership.

The law was passed in response to the 2018 Janus v. AFSCME ruling by the Supreme Court, which determined that public employees could not be required to join a union as a condition employment, a case that was decided based on free speech rights.

Connecticut government employee unions have also been pushing for roughly $22 million pandemic “hero pay” for essential employees to be paid out of the American Rescue Plan funds.

The lawsuit names U.S. Attorney General Merrick Garland and the U.S. Department of Justice as defendants.