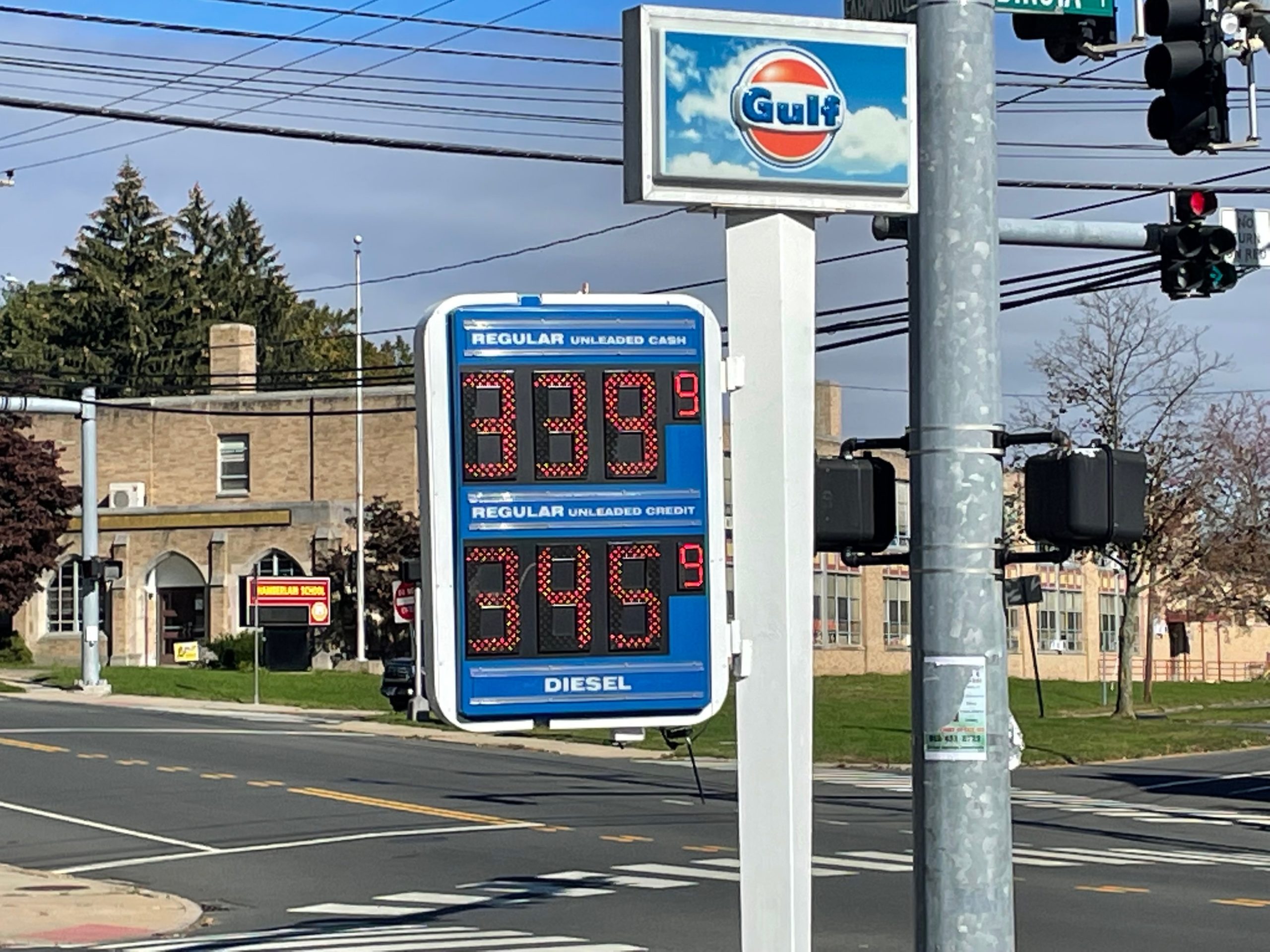 Gov. Ned Lamont says he is no longer pushing for Connecticut to implement the Transportation and Climate Initiative program, citing high gasoline prices and federal infrastructure dollars coming from Washington D.C., according the Waterbury Republican-American.

“Look, I couldn’t get [TCI] through when gas prices were at historic lows. So, I think the legislature has been pretty clear it is a tough rock to push when gas prices so high, so, now, no,” Lamont told the Republican-American.

Lamont made the comments after returning from Washington D.C. where he attended President Joe Biden’s signing of the infrastructure bill, which will send more than $5 billion in federal dollars to Connecticut.

Lamont initially signed onto the TCI program’s final memorandum of understanding in December of 2020 after failing to get tolls established on Connecticut highways.

The TCI program would require fuel wholesalers to purchase emission credits at auction and then send that money to participating states to be spent on electric vehicles, public transportation and climate justice initiatives.

The program would have generated upwards of $100 million per year but also would have increased the price of gasoline – a tough sell at any point, but particularly when gasoline prices have skyrocketed over the past year and may reach $5 per gallon, according to some estimates.

The Lamont administration said the TCI program would likely have added between 5 and 10 cents per gallon to the price of gasoline in the first year of the program, but the declining emissions cap meant those price increases could rise over the next ten years.

Lamont and supporters gave a list of reasons why Connecticut needed revenue from TCI, which ranged from addressing climate change, to reducing asthma rates and locking in a new revenue stream to help pay for public transportation and electric vehicles.

Lamont was eventually successful in implementing a highway use tax on trucks driving in Connecticut, which will bring in more than $90 million per year when fully implemented.

Republicans, who have steadfastly, rejected the TCI program as another gasoline tax, remain skeptical of Lamont’s comments after nearly a year of the governor’s administration trying to push the TCI program through the legislature.

House Republican Leader Vincent Candelora, R-North Branford, believes the 2022 election year is likely the root cause of the about-face.

“I think the only thing that is going to prevent tax increases this year is the fact that we’re going into an election year,” Candelora told the Republican-American. “But given how hard they have pushed it you can sure bet after election we’re going to see these taxes put right back on the table.”

The Connecticut Energy Marketers Association, which has opposed the TCI program, said they are “pleased the Governor has recognized that this is not the time for TCI, but the simple fact of the matter is that it was never time for it, and there never will be a time for it.”

“Governor Lamont’s position on TCI was misguided from the beginning, and now he needs to withdraw entirely from the program so that the public can be assured that the state will not push the cost of gasoline any higher than it already is,” said CEMA President Chris Herb.

Rhode Island did not pass authorizing legislation during its 2020 legislative session and while TCI was meant to be a regional program across the Northeast, states like New York and Pennsylvania have held back on jumping into the program.

“There is no need to add another tax on gasoline, especially with billions of dollars coming to Connecticut from the federal government for projects TCI was meant to fund,” Herb said. “Since we will be paying this infrastructure debt for generations to come, there is no real reason for the TCI tax to be added to the price of gas today.”