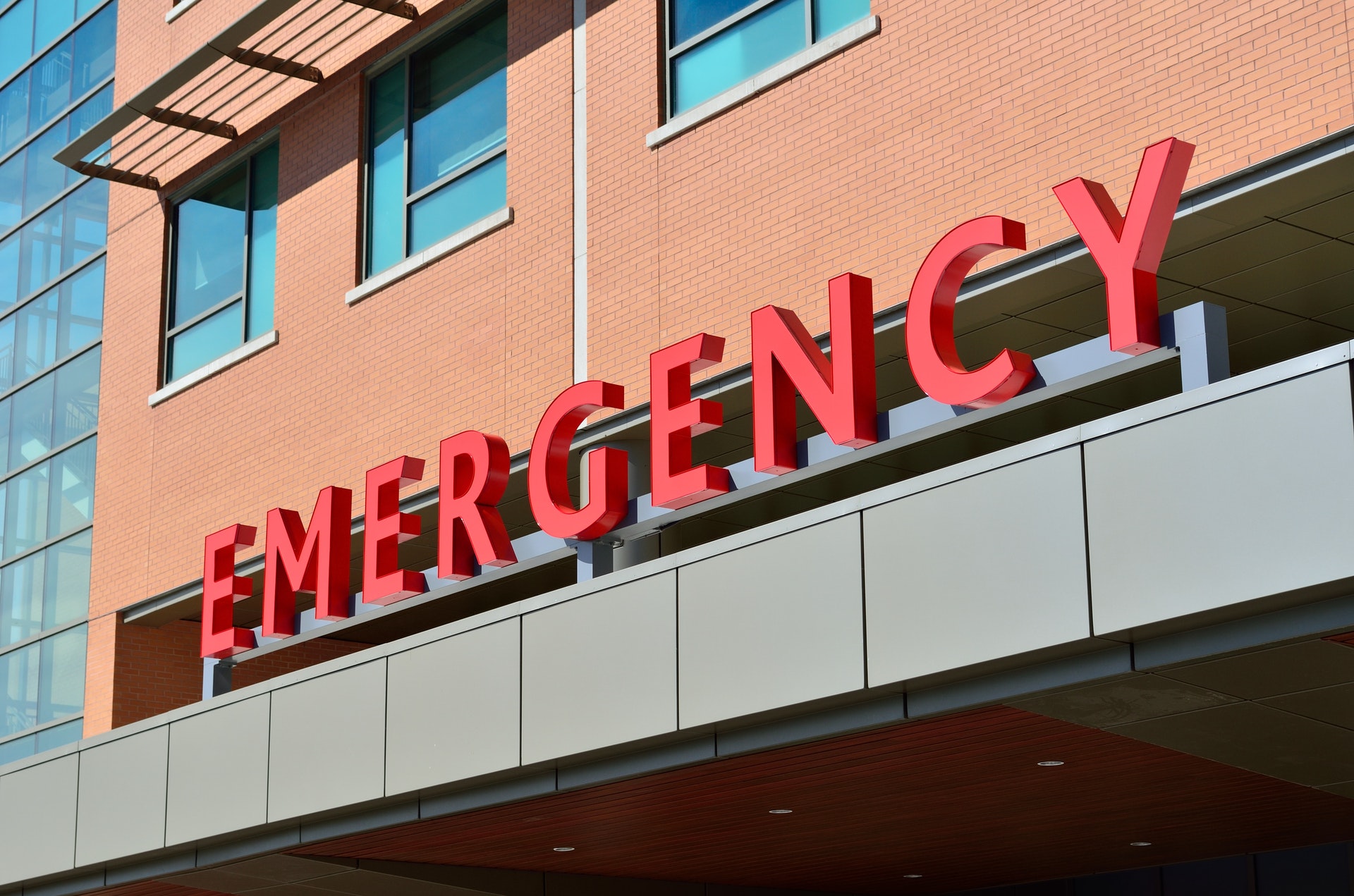 The number of Connecticut residents receiving Medicaid benefits has risen by 143,295 since January of 2020, nearing one million people, according to monthly Medicaid figures from the Department of Social Services.

As of September – the most recent numbers available – Connecticut had 971,261 active Medicaid recipients, marking a 17 percent increase in utilization of the state and federal benefit and is only beginning to show signs of leveling off after nearly five years of relatively flat and steady enrollment.

The sharp increase was brought about by the COVID-19 pandemic in which hundreds of thousands lost their jobs due to government-imposed business closures, combined with the continuous enrollment provision of the Families First Coronavirus Response Act.

The continuous coverage provision ensured that people receiving Medicaid would continue receiving those benefits “irrespective of changes in their circumstances,” and without having to continually submit eligibility paperwork, according to the Center on Budget and Policy Priorities.

“With these enrollment extensions occurring, there has been less ‘churn’ or ‘on and off’ the program related to administrative/eligibility determination process,” DSS Spokesman David Dearborn wrote in an email.

The continuous coverage provision must be in place for states to receive increased federal matching funds for Medicaid.

In normal times, the federal government covers between 50 percent and 90 percent of Connecticut’s Medicaid cost, depending on the types of medical coverage and services being provided.

On average, therefore, Connecticut generally ends up paying roughly 40 percent of the cost.

That 6.2 percent increase in federal funding amounts to $128.6 million, according to the Office of Fiscal Analysis’ budget breakdown.

DSS also notes that some of the increase is also due to limited benefits related to COVID-19 testing for the uninsured and Emergency Medicaid coverage. These limited benefits for testing and “closely related” services added roughly 37,000 enrollees to the Medicaid numbers. Per federal law, these Medicaid COVID-19 services will end with the close of the federal public health emergency.

Following an initial bump in March and April of 2020, the number of SNAP recipients has slowly declined, leaving 372,126 individuals remaining on the program, a 2.9 percent increase over February of 2020.

Gov. Ned Lamont and various lawmakers have argued for extending Connecticut’s emergency declaration as a means to continue receiving roughly $2 million per month in extra SNAP payments to support the program.

Connecticut’s Medicaid figures may signal that Connecticut is not out of the woods yet when it comes to the long-term economic effects of the COVID pandemic, as the state slowly regains jobs lost during 2020 and employers continue to struggle finding workers even after federal enhanced unemployment payments expired in September.

Medicaid costs constitute the largest share of Connecticut’s fixed costs, amounting to $2.5 billion in 2020, a figure that has remained relatively steady since the last Medicaid expansion in 2010 increased the number of recipients from roughly 550,000 to 800,000 by 2015.

However, if the federal government discontinues its emergency declaration – which expires in December of 2021 and can be renewed for another 90 days – the enhanced federal payments for Medicaid will end as well, leaving Connecticut to foot the bill using standard Medicaid reimbursement.

It would also mean that current Medicaid recipients would have to once again submit paperwork to verify their program eligibility, bringing the “churn” back into the entitlement program.

But if Medicaid enrollment rates remain elevated, it could bring additional costs to Connecticut.

The Lamont administration was cautious about assuming more Medicaid coverage in the budget and the legislature agreed. Connecticut’s budget doesn’t assume enhanced federal funding past December of 2021.

It is estimated that approximately 80 million people nationwide are currently receiving Medicaid benefits under the continuous enrollment plan.