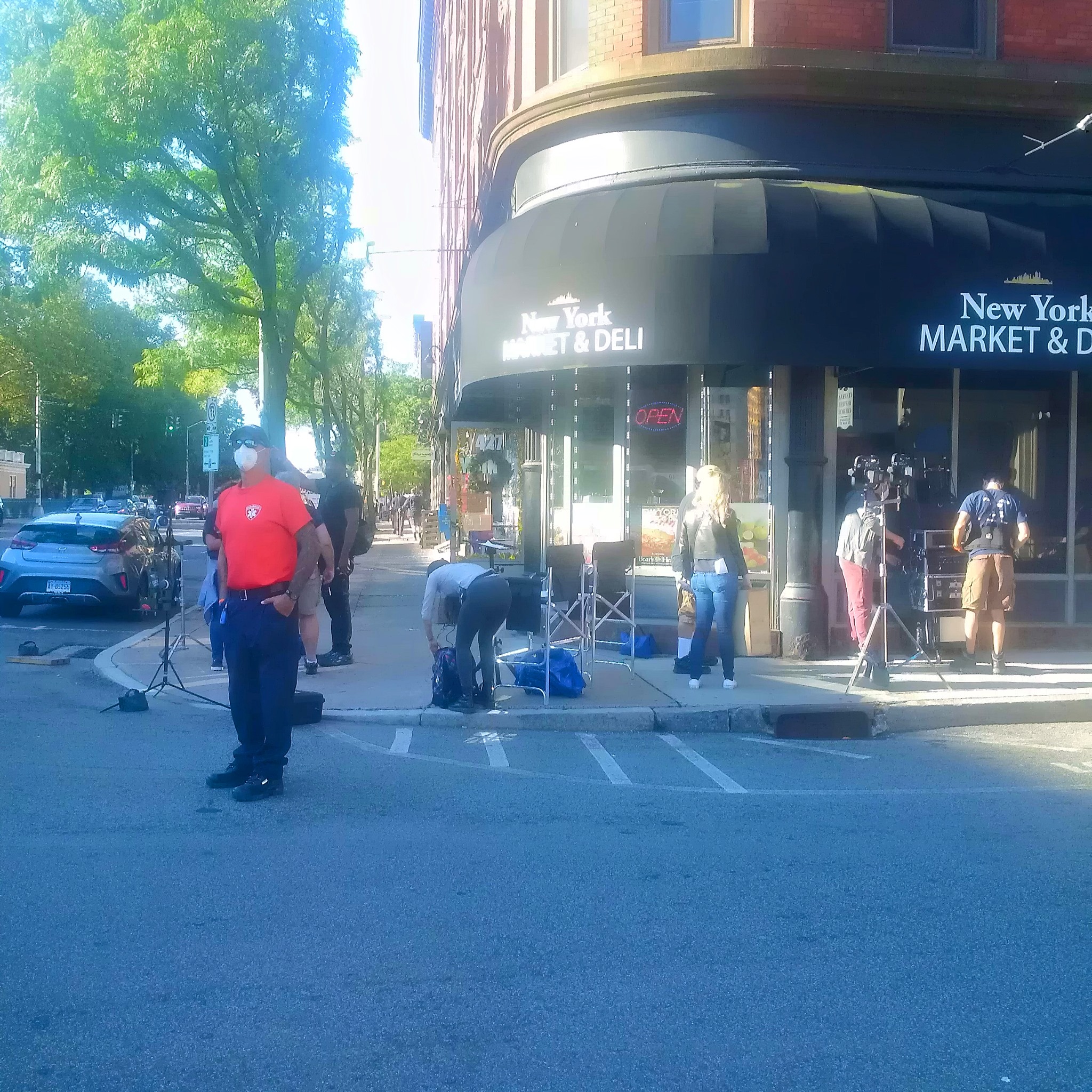 The forthcoming Hallmark movie, “Christmas in Harlem,” may have wrapped up filming on Capitol Avenue in Hartford, but some of the biggest beneficiaries of Connecticut’s film tax credits may be a few blocks north.

The credits began in 2006 as a way to lure movie and television film production to Connecticut, but film companies can sell their tax credits to corporations looking to reduce their state tax burden and no industry utilizes the credits more than Connecticut’s flagship insurance industry.

During that same ten-year period Connecticut’s insurance companies claimed $581.8 million in film tax credits, amounting to 60 percent of the issued credits, according to a review of the Department of Revenue Services’ annual reports.

Corporations can also use the film tax credits to offset up to 70 percent of their corporation business tax.

During the same ten-year time period, corporations claimed $308.8 million in film tax credits against Connecticut’s corporate business tax, although some of those corporations could also be film companies.

With the state awarding nearly $1 billion over ten years through its three television and film tax credits, the economic results are mixed, at best, and the DECD’s own reports find the credits have been a $772.8 million net loss for the state.

The report estimates that 4,632 new jobs were created on an average annual basis but notes that estimating the employment impact of the film credits on in-state employment is difficult and that many of those employed by film companies reside in other states.

The DECD report finds that “while there are gains in jobs, the additional revenues gained by the state do not compensate for the loss in state tax revenue due to the credits.”

Connecticut also lost Blue Sky Studios in 2021, when the Disney-owned company in Stamford closed down and laid off nearly 500 employees. The company had received $242.5 million in tax credits, but state auditors found that $66.8 million were improperly awarded to the studio. DECD disagreed with that finding.

According to DECD’s 2020 annual report, the agency has contracted with a consulting firm to study the economic impact of Connecticut’s film tax credits and said that it expected to receive the report by mid-2021 in order to make further recommendations.