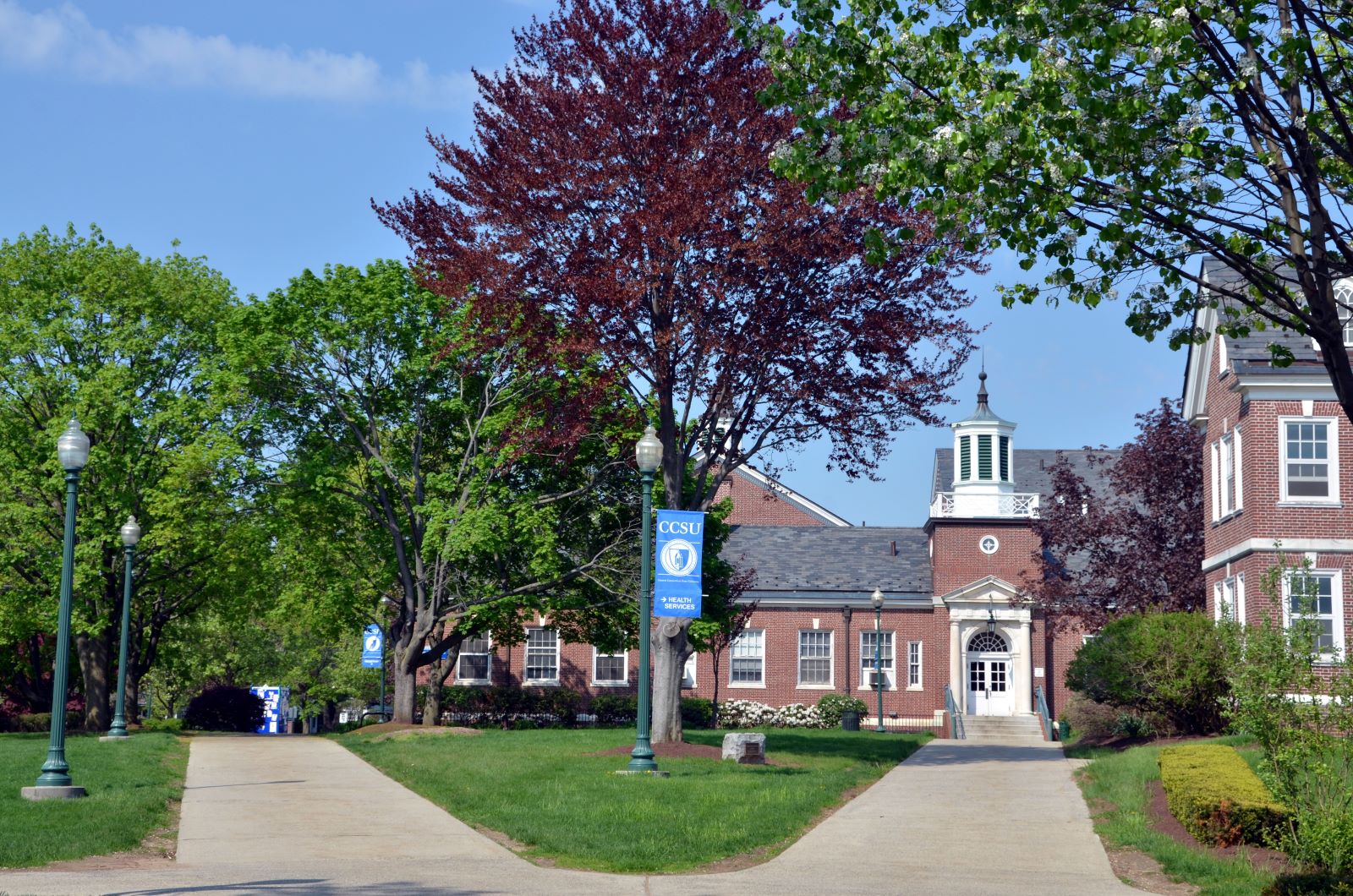 Connecticut’s Auditors of Public Accounts found an ethics violation at Central Connecticut State University when they discovered a family member of a university employee had been paid $3,800 to take photographs.

“During our investigation, we identified two instances in which a direct family member of a university employee provided $3,800 in photography services to the university,” the auditors wrote in the report. “In both instances, no exceptions existed, and the university did not award the services through an open and public process.”

Connecticut statute requires that any service totaling more than $100 go through an open bidding process.

Upon being notified of the violation by the auditors, CCSU contacted the Office of State Ethics, which entered into a stipulation and consent order with the photographer. CCSU is also scheduling ethics training for university employees, according to the audit.

Interim AVP of Communication for CCSU Janice Palmer says the matter is more “complex and confusing” than it appears in the report. The photographer was actually a CCSU student who had previously been employed by the Office of Marketing and Communications to take photos and videos.

After his work for the Office of Marketing and Communications, the student was then hired by another department to take photographs.

“It was a very complex, confusing situation because that individual had already been employed at one time, and the people associated with this situation are fully aware of why it was not acceptable to hire this person in this manner,” Palmer said.

According to the Stipulation and Consent order, the Office of State Ethics issued the photographer a penalty of $1,000 on May 17, 2021.

However, OSE also noted in an email that “there is no indication” the photographer “was aware of the Code of Ethics at the time that the contracts at issue were awarded to him.”

A similar ethics violation by the Connecticut Port Authority in 2018 was found when media reports revealed the CPA paid Board Chairwoman Bonnie Reemsnyder’s daughter $3,250 for professional photographs.

The revelation and a follow-up report by the auditors – which found lavish spending on meals and travel at the CPA — launched a firestorm of public and political criticism of the Port Authority. In 2019 Gov. Ned Lamont called for Reemsnyder’s resignation and she stepped down as board chair.

Palmer said the photographs, which were taken several years ago, were not used for any outward-facing purposes but rather for internal staff and student communications.

“It was not for a major project and it was not for advertising,” Palmer said. “It was really for internal communication. We might have used it on our video screens and digital screens on campus and on the website.”