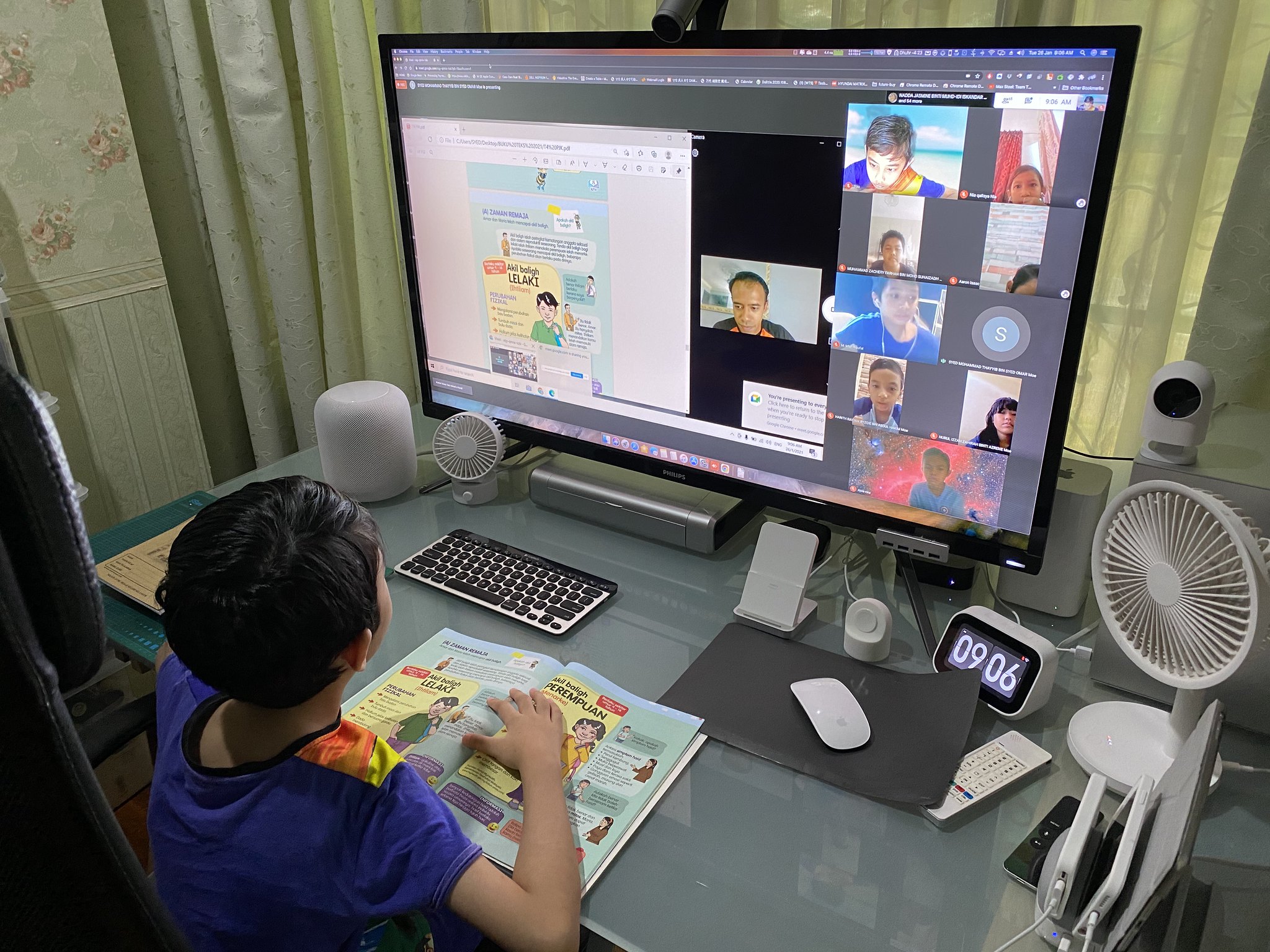 The move toward providing a state virtual school program comes following the COVID-19 pandemic, which forced schools to close and children and school districts to hastily move onto remote learning platforms with varying degrees of success.

However, development of a statewide virtual school will give students who either can’t participate in in-person classes or choose to withdraw from in-person schooling for a variety of reasons an alternative to traditional public schools.

According to the budget implementer bill, Connecticut will first create the Connecticut Remote Learning Commission to analyze the impact of remote learning on students and “address the feasibility of creating a statewide remote learning school serving grades kindergarten to 12.”

The subsequent section of the implementer requires the State Department of Education “to develop a plan to create and implement a statewide remote learning school for grades kindergarten to 12,” based, in part, on the advisement of the commission.

The new statewide virtual school will be maintained and controlled by the State Board of Education, will provide 180 days and 900 hours of school sessions, provide a state-approved curriculum and grant a diploma for high school graduates.

The State Department of Education will use federal COVID-relief funds to develop the plan, which the Office of Fiscal Analysis estimated to be $830,000 for salaries and benefits for “Education Consults” and for equipment, information and technology.

Legislators and Gov. Ned Lamont have yet to pass a spending plan for the $2.6 billion slush fund provided by the federal government and may meet in another special session to hold a vote.

Post-pandemic, the advantages of having a state-wide online schooling system may seem obvious, particularly given the challenges faced when Connecticut shut down in-person learning and transitioned to full-time remote learning: thousands of kids lacked internet access or the necessary computers to engage in remote learning; thousands of kids in largely urban districts didn’t log in or participate and parents and teachers expressed frustration at adapting to online schooling.

But despite the problems, many school districts and the state saw opportunities for the future, including allowing remote learning during snow days or the possibility of protecting children who may have immunodeficiency disorders or face other challenges in a traditional school setting.

On April 9, 2021, Sen. Saud Anwar, D-South Windsor, hosted an online forum with a mother and daughter who have a rare genetic disorder that prevented the teenage daughter from returning to in-person learning, along with representatives from the Connections Academy by Pearson, an online learning platform available in Massachusetts and 28 other states.

Connecticut’s statewide virtual school may also give parents a choice if they find their children are stuck in a poor-performing school and can’t get their child admittance to either a charter school or magnet school, although it is unknown what, if any, restrictions will be placed on who can participate the remote school program.

The bill establishing a statewide virtual school was passed on a bipartisan basis in the last week of session by the General Assembly, part of a larger education bill that included social-emotional learning standards and the establishment of a Special Education Task Force.

In a press release, Sen. Anwar said the measure was necessary to protect medically compromised families and allow them access to an education.

“I am grateful that provisions for long-term virtual learning in Connecticut will remain in place for those in need with the development of this new plan,” Anwar said. “We need to make sure every one of our students have the resources and ability to succeed in ways that keep them safe.”

The state’s powerful teacher unions have opposed the idea of continuing remote learning for Connecticut students, after calling for schools to remain closed throughout the pandemic.

The establishment of a state-wide virtual school was never subject to a public hearing, but rather included in an amendment passed in the House. Representatives of the Connecticut Education Association, however, testified against a bill that would have developed uniform remote teaching standards.

Teachers who submitted testimony were largely worried they would have to teach both in-person and online, but also labeled virtual schooling as a “poor substitute” for the classroom.

However, Connecticut’s teachers’ unions will have a say on the commission to study remote schooling, which will then make recommendations toward establishing the statewide remote school system.