Across multiple zoning bills, lines are drawn in the sand 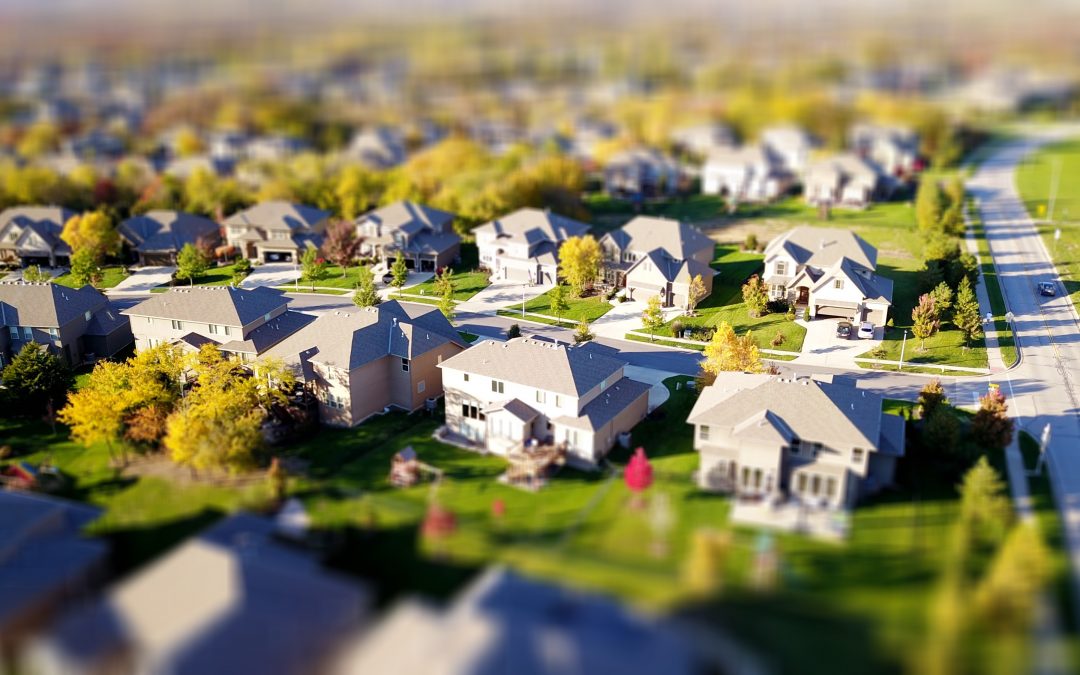 The various pieces of legislation have been controversial, with proponents arguing that Connecticut’s local zoning laws create racial, economic and housing disparities in the state, and opponents arguing that a “one size fits all” approach to zoning would eliminate local control over building and development.

At present, there are zoning bills before the Housing Committee, Transportation Committee and the Planning and Development committee, but, across the board, supporters and opponents appear to have drawn lines in the sand.

The various bills are long and complicated, involving everything from sewer lines to transit stations to the type of rock or soil present in a municipality, but for many opponents the “as-of-right” language is particularly troubling.

“As-of-right” means the municipality cannot require a public hearing or vote on the proposed development, which opponents claims is an affront to Connecticut’s “home rule” doctrine that enables municipalities to create their own charters and land use regulations.

The bill would also allow for a minimum four-unit residential buildings and mixed-use buildings within 50 percent of a half mile radius around transit stations and on at least 10 percent of land within a municipality. There is an exception made for towns with populations of less than 5,000.

Little of that was known when the bill received a public hearing on February 18. Although various drafts of the bill had been kicking around the legislature and interested groups since July, the hearing was only on a bill proposal which lacked key details.

Executive Director for the Council of Small Towns Betsy Gara said that holding a public hearing on only the proposed legislation – while not unusual – did not give interested groups the opportunity to weigh in on the details of a complicated bill that is nearly 50 pages long.

“Our chief concern are provisions in the bill that require municipalities to allow as-of-right accessory apartment and middle housing developments,” Gara said. “We’re concerned they don’t provide adequate consideration of issues that may be of concern in a municipality, such as water and septic capacity.”

“These are complex issues. They have far-reaching consequences and they need to be fully vetted,” Gara said.

Desegregate CT, a nonprofit group advocating for housing and zoning changes in Connecticut, has been the driving force behind the push toward loosening municipal zoning restrictions through state statute.

During the February public hearing on SB 804 Sara Bronin, head of Desegregate CT, said she could not offer support or opposition to the bill because it lacked details at the time. Desegregate CT’s platform includes allowing multi-unit dwellings near transit stations and main streets and allowing additional dwelling units as-of-right on single family lots.

Reached for comment, Bronin said she hadn’t read the full draft of SB 804 at the time but said, “We welcome the thoughtful conversations within several legislative committees about zoning reform.”

Bronin noted, however, that there are multiple zoning bills in the works and two others have Desegregate CT’s full support.

One of those bills is currently being considered by the Transportation Committee. An Act Concerning Transit-Oriented Development and Municipal Zoning is more tailored down, focusing on housing near transit stations.

While the bill also allows as-of-right multi-unit and mixed-use development within a half mile radius of a transit stations — a key policy proposal for Desegregate CT — it also appears to allow for more municipal zoning input, such as regulating the height and size of new buildings and dividing a municipality into regulated districts.

The bill has drawn the support the American Planning Association and the Department of Transportation, among others, but has also garnered opposition from COST, some town residents and local zoning officials.

Jayme Stevenson, First Selectman for the Town of Darien, testified the bill would increase housing density in Darien by “3 to 5 times in areas that have already seen a dramatic increase in housing development.”

“Silencing the voices of those who would be directly impacted by dense housing development is the opposite of a good democratic process and will only serve to increase the amount of litigation against and stall efforts to actually build more housing,” Stevenson wrote.

But it’s a bill from the Planning and Zoning Committee, released March 9, that Desegregate CT says contains all their proposals and the group has been actively contacting people through social media and text to come out in support of the bill by contacting their legislator.

Senate Bill 1024 appears as a mix between the Transportation Committee bill and the Housing Committee bill, maintaining the as-of-right language for multi-unit and multi-purpose developments but granting municipalities some say in size and design of the buildings.

Bronin says that Desegregate CT has always supported municipal zoning commissions having a say in developments that may arise if one of their supported bills pass.

“We’ve always maintained from the beginning that towns should maintain the ability to deal with things like architecture, form and scale, but within those parameters that property owners have more ability to use their property for 2-4 unit or, in the case of TOD, 4 units or more at the town’s discretion.”

But the push to limit municipal zoning control is not met without push-back, including new coalition groups called 169 Strong and Hands Off Our Zoning.

CT 169 Strong states its mission is to thwart “opportunistic politicians,” “political activists” and “predatory developers” who they say are pushing the zoning bills.

Although no one from 169 Strong was available for comment, Rep. Kim Fiorello, R-Greenwich, who works with the group, said the as-of-right language in the bills is “problematic.”

“As-of-right at the local level means it’s a rubber stamp, no public hearing. So people who live within those zones they laid out — half a mile radius from transit or a quarter mile radius from a Main Street corridor — those people will not know, and have no say in what goes up next to them,” Fiorello said.

“It also has no parking requirements,” Fiorello said. “So you can have a four unit building go up with no parking provided, which means you will need street parking. These are really problematic.”

The divide over local zoning authority is reminiscent of the 2019 push for regionalized school systems led by Senate President Pro-Tem Martin Looney.

The bill sparked fierce back-lash from the public, particularly from residents in Fairfield County, and divided the Democratic majority, some of whom represented districts most opposed to the regionalization measure. Eventually the legislation was scrapped.

Although planning and zoning may not elicit as fervent a reaction as school regionalization there are similarities. While Republicans appear steadfastly opposed, the issue could once again leave some Democrats caught in the middle.

“People get it. People aren’t stupid,” Fiorello said. “People understand that they’re about to be seriously bossed around and have no say in how their town develops, and they’re having a very normal reaction to it — to oppose it.”

“Part of the issue is at what level do we deal with property rights?” Bronin said. “From our perspective, a lot what happens with local zoning is that individual property rights have been constrained in ways that prevent the free market from doing its work.”

Senate Bill 804 and House Bill 6570 are awaiting committee votes. Senate Bill 1024 is scheduled for a public hearing on March 15.